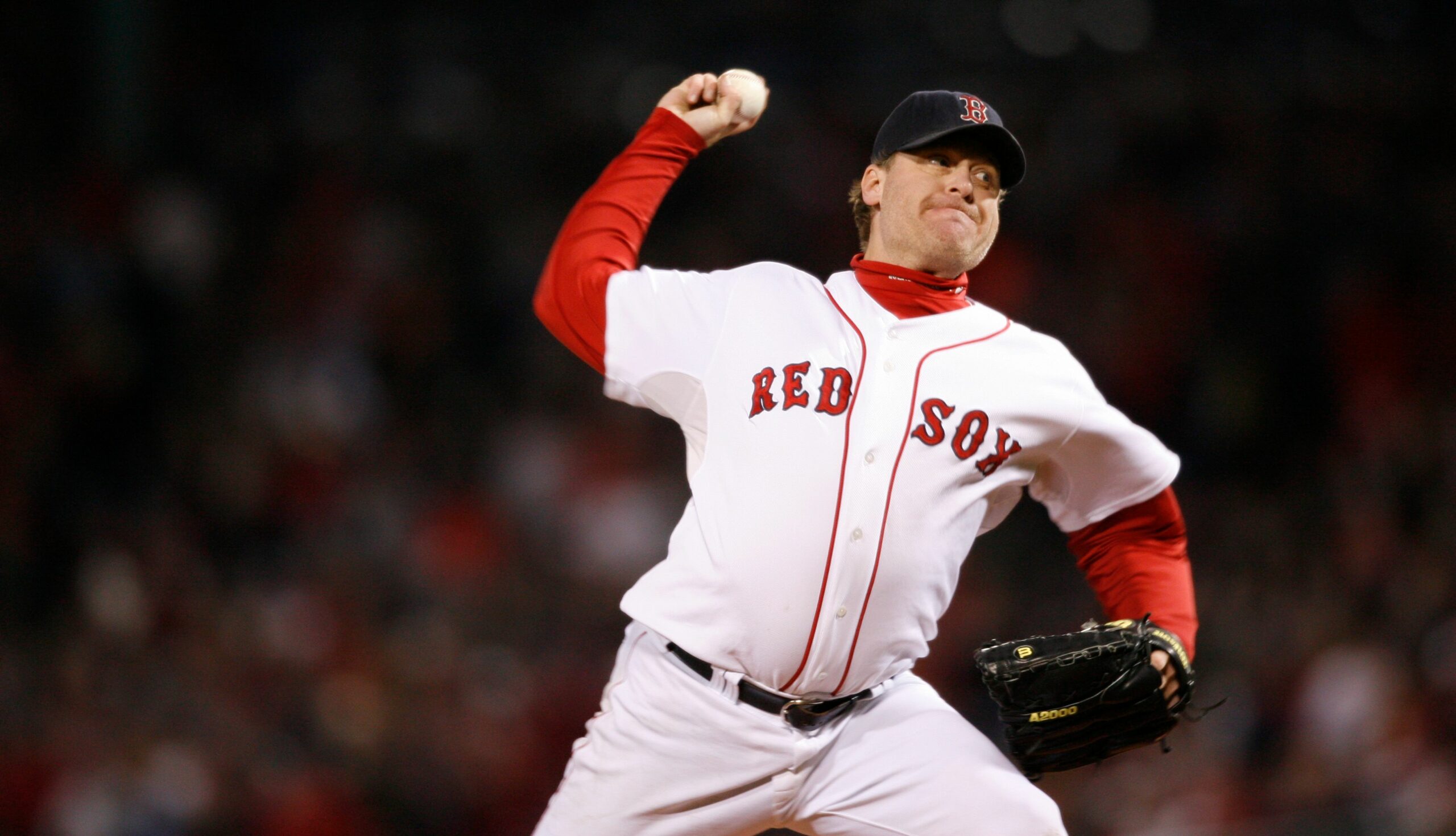 The annual ballot for Baseball’s Hall of Fame was announced on Monday, and the Orioles are barely represented. Of the 30 candidates, only holdovers Curt Schilling and Sammy Sosa played for the Orioles.

Schilling, who was acquired by the Orioles in July 1988 along with Brady Anderson from the Boston Red Sox in exchange for Mike Boddicker, won just the first of his 216 career wins with the Orioles.

He was 1-6 with a 4.54 ERA in 44 games with the Orioles from 1988-1990 and was traded to the Houston Astros in January 1991 along with right-hander Pete Harnisch and outfielder Steve Finley for first baseman Glenn Davis. That’s considered perhaps the worst trade in team history.

Schilling led all candidates in last year’s voting with 71.1 percent. To gain election, a candidate must receive 75 percent of the vote by 10-year members of the Baseball Writers’ Association of America.

Schilling, Sosa, Barry Bonds and Roger Clemens are all in their 10th and final year of eligibility. Bonds received 61.8 percent and Clemens 61.6 percent.

Schilling, Bonds and Clemens, all polarizing candidates, were the top three finishers last year, an election where no candidate received 75 percent.

Schilling’s political comments caused a number of voters to oppose him, and he even petitioned the Hall of Fame to excludet him from this year’s ballot. That was denied.

Bonds, Clemens, Sosa have all suffered because of suspicions they used steroids during their playing career. Manny Ramirez’s suspensions for steroid use have hurt his case.

Omar Vizquel, who finished fifth last year with 49.1 percent of the vote has been accused of domestic violence by his ex-wife and was sued this year by an autistic batboy of a Chicago White Sox minor league team, claiming he was sexually harassed when Vizquel managed the team.

The issues involving some of the leading candidates have caused some voters to reconsider their participation. Several voters turned in blank ballots last year.

Candidates must receive five percent of the vote to maintain eligibility.

Two of the most prominent new candidates, David Ortiz and Alex Rodriguez are also sure to be polarizing. Ortiz has also been linked to steroids while Rodriguez was suspended for the 2014 season due to his involvement with the Biogenesis PED scandal.

Teixeira, an Annapolis native, who played for Texas, Atlanta, the New York Yankees and Los Angeles Angels, has the third highest WAR (Wins Above Replacement) of the 13 newcomers. Only Rodriguez and Ortiz have a higher WAR than Teixeira’s 50.6.

The Orioles could be represented on next year’s ballot by longtime shortstop J.J. Hardy, who becomes eligible for the first time. A player must be retired for five years before they can be considered.

Understandably, there was some confusion among fans. Last month, Mancini won two AL Comeback Player of the Year Awards on the same day, one voted on by his fellow players in the Players Choice balloting  and another from The Sporting News, which included players, managers and executives.

Mancini’s latest award was from Major League Baseball and was voted on by the 30 beat reporters for MLB.com.

It seems that each year another award is added. I’m not sure if there are more postseason awards or more college football bowl games.

On Tuesday, the All-MLB team will be announced. First baseman Ryan Mountcastle and centerfielder Cedric Mullins are the Orioles’ representative.

Earlier this month, Mullins was named as a winner of the Silver Slugger award.

Doug Jones dies: Doug Jones, a five-time All-Star relief pitcher, who saved 22 games for the Orioles in 1995, his only year with the club, died of a Covid-related illness at 64.