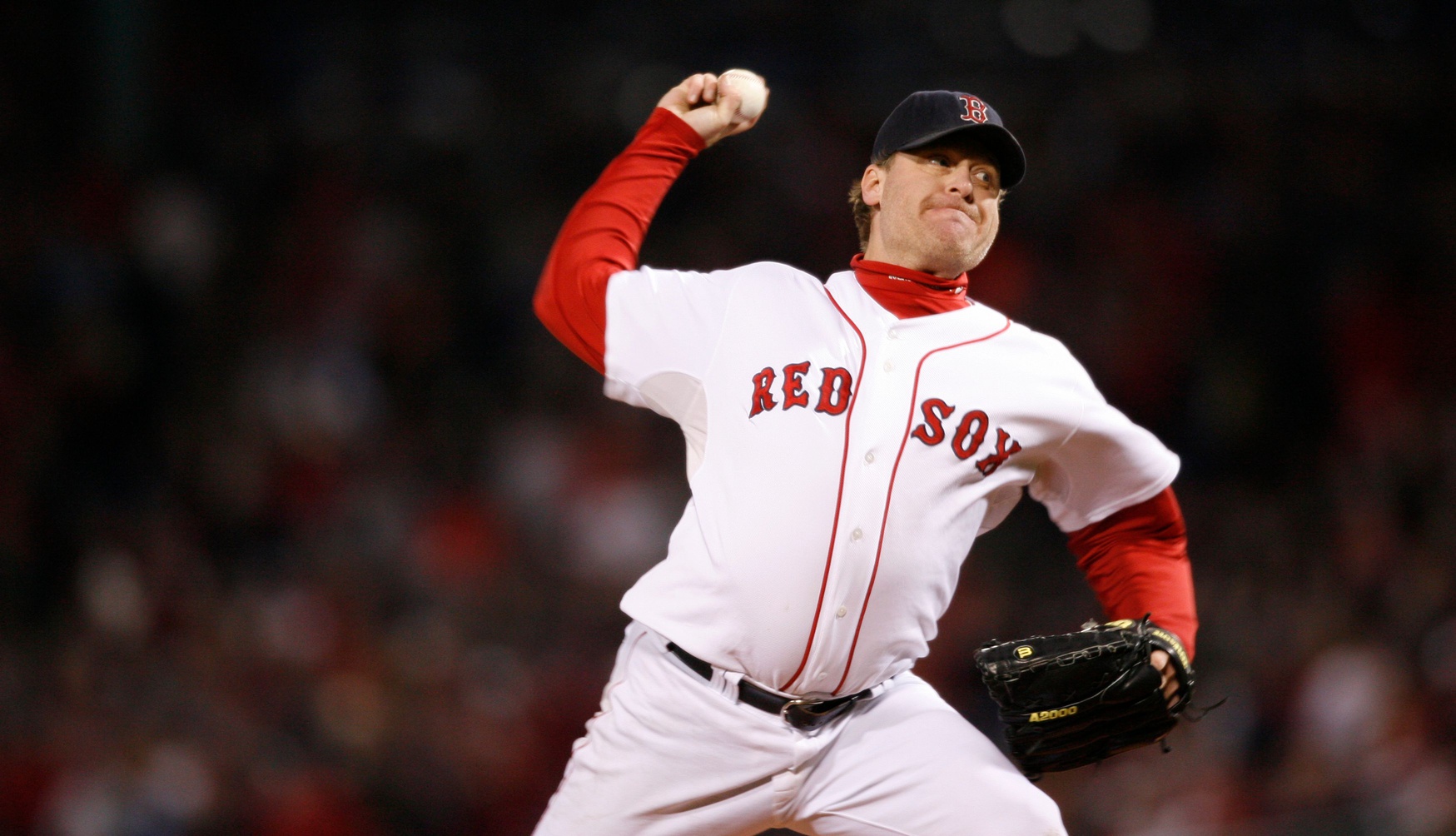 Three former Orioles are on the 25-man Hall of Fame ballot that was announced on Monday. However, none has an extensive Oriole backgrounds.

Curt Schilling, who received 70 percent of the necessary 75 percent of the vote by 10-year members of the Baseball Writers’ Association of America last year, is the leading returner.

Schilling is in his ninth year of eligibility and won only his first of 216 lifetime wins with the Orioles in 1990. He appeared in 44 games with the Orioles from 1988-1990 before being traded to Houston for Glenn Davis along with Steve Finley and Pete Harnisch on January 10, 1991.

He was acquired from Boston along with Brady Anderson on July 29, 1988 in a trade for Mike Boddicker.

Sammy Sosa also returns for his ninth year of eligibility. Sosa spent just one year of his 18-season major league career with the Orioles, hitting .221 with 14 home runs and 45 RBIs in 102 games in 2005.

Sosa, whose candidacy has been harmed by suspicion of using performance-enhancing drugs, had 545 home runs and was named on 13.9 percent, his highest figure, a year ago.

LaTroy Hawkins, who pitched for the Orioles in 2006, is the only one of 11 newcomers on the ballot with Baltimore ties. Hawkins is 10th on the all-time appearance list with 1,042 games. He was 3-2 with a 4.48 ERA in 60 games. The Orioles were one of 11 teams Hawkins played for.

Besides Schilling and Sosa, there are 12 returning players. Roger Clemens (61 percent), Barry Bonds (60.7) and Omar Vizquel (52.6) are the only players who received half the necessary votes for election last year.

Results will be announced on January 26th, and the induction of any new members will be on July 25th in Cooperstown, New York. They’ll join those elected last year — Derek Jeter, Marvin Miller, Ted Simmons and Larry Walker, who were not able to be inducted in July because of the pandemic.

The last Hall of Fame members with Oriole ties were Harold Baines, Mike Mussina and Lee Smith, who were enshrined in 2019.

Note: The Orioles received 18-year-old right-handed pitcher Miguel Padilla from the Houston Astros as the player to be named later in the deal that sent right-hander Hector Velázquez to Houston in July.