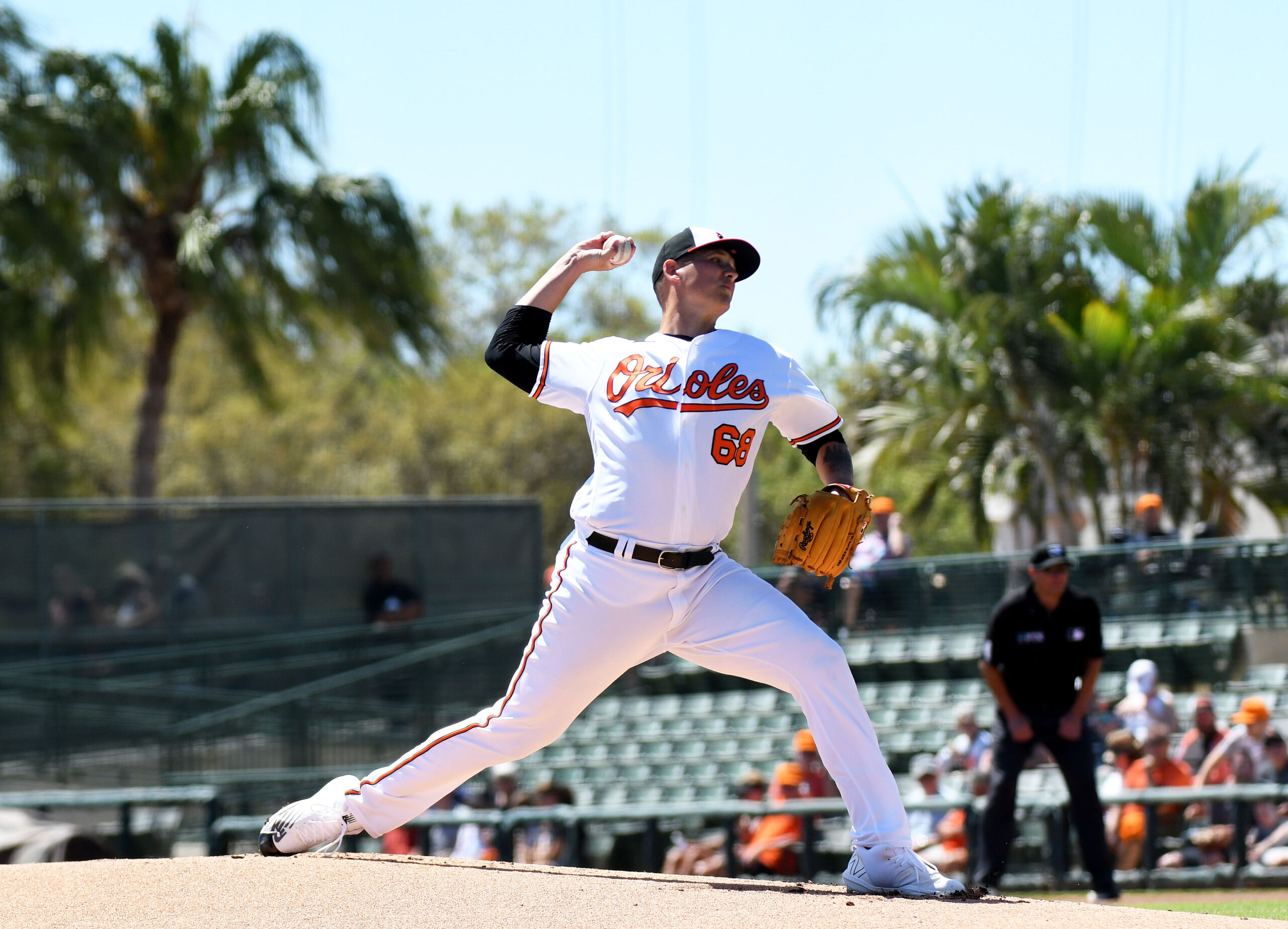 BRADENTON, Florida-What’s happening? Jordan Lyles, who will likely start the Orioles’ second game of the season on April 9th at Tampa Bay, will start on Friday when the Orioles play the Philadelphia Phillies at Ed Smith Stadium in Sarasota, Florida at 1:05 p.m.

Lyles allowed a run on four hits in three innings, walking one and striking out four in his first appearance on March 27th.

Manager Brandon Hyde named John Means as his Opening Day starter on Thursday and said that Lyles and Tyler Wells also will be in the rotation. He’d like to see Lyles work four or more innings in Friday’s start.

“We’re going to err on the side of caution early,” Hyde said. “We’re not going to push guys past where they think they can handle because of the shorter ramp-up. Maybe they’re not as extended as far as they would be in a normal spring.”

Ranger Suárez will start for the Phillies. The game will be televised on MASN.

What’s happened?—Wells allowed a run in three innings as the Orioles and Pittsburgh Pirates tied, 4-4, before an announced crowd of 2,143 at LECOM Park on Thursday.

Wells gave up a third-inning home run to Bryan Reynolds. He allowed three hits, walked two and struck out two. On March 26th, Wells allowed a run on four hits in 2 2/3 innings against the Pirates.

“I’m excited for the opportunity, honestly,” Wells said about starting after being used in relief last season. “This spring training has definitely been a lot of learning, getting back to the roots of what starting was for me, especially back in the minors. Once you get into trouble, you’ve got to find your way to work yourself out of it. Being efficient, being able to go deep into the games. That’s obviously the intent for me.”

Keegan Akin gave up a home run to Diego Castillo in the sixth. He worked three innings, allowing a hit, walking one and striking out two.

The Orioles scored four runs in the sixth on a two-run single by Anthony Santander and a two-out single by Chris Owings, whose popup to Pittsburgh pitcher Adonis Medina was missed and scored a hit.

César Prieto, who was signed in January as an international free agent, played his first game for the Orioles. Prieto played the final three innings at second base and struck out in his only at-bat. He made an error in the eighth on a grounder by Jack Suwinski.

Cionel Pérez pitched his fifth scoreless inning this spring. He has allowed three hits and struck out seven.

What’s up with Tyler Nevin? Nevin started at first base and was 1-for-3. “I’m happy to still be here,” he said. “Whatever that means, wherever I end up going. I’m happy to continue to get big league at-bats and be around this team.”

Last year, Nevin, who was acquired from the Colorado Rockies in the trade for reliever Mychal Givens, appeared in six games with the Orioles, batting .286 (4-for-14) with a home run and three RBIs.

His father, Phil, was a longtime player and is a coach with the Los Angeles Angels, but he still was surprised by what he found in the big leagues.

“I was honestly surprised by how it’s the same game,” Nevin said. “It’s faster, for sure, but you put it on a pedestal your whole life, and you get there, and it’s everything you always thought. At the same time, it’s still a round ball, still a round bat. He’s got to throw it to you. He’s got to hit it. It is comforting knowing that everybody is still human up there.”

What’s what? Hyde hasn’t named Bruce Zimmermann to the starting rotation, but he seems to have a good shot. It would be a good story if the only native Baltimorean on the roster would start the home opener on April 11th.

What’s the word? “Just how loud that environment was, and seeing a team that’s that close, seeing what they were doing to try to make the playoffs in that kind of environment. We weren’t at that stage at that point of the year. It’s something pretty awesome to see when a team rallies together like they did to try to accomplish something. We hope to be that way in the future, the near future.”-Nevin on what he learned from playing with the Orioles in Toronto at the end of last season.

What’s the number?-70. Wells, who threw 53 pitches on Thursday, is hoping to be able to throw 70 as he builds his strength.

“I also think that they’re factoring in innings and the ups and down each every day,” Wells said. “We’ve had a lot of conversations about it. We’ve settled on the three to four- [innings] range. Hopefully, the season goes on, the more comfortable I feel, the more built up I get, maybe we can go deeper. That’s completely up to them.”