With Paul McCartney's help, Oriole fans might get back to where they once belonged - BaltimoreBaseball.com 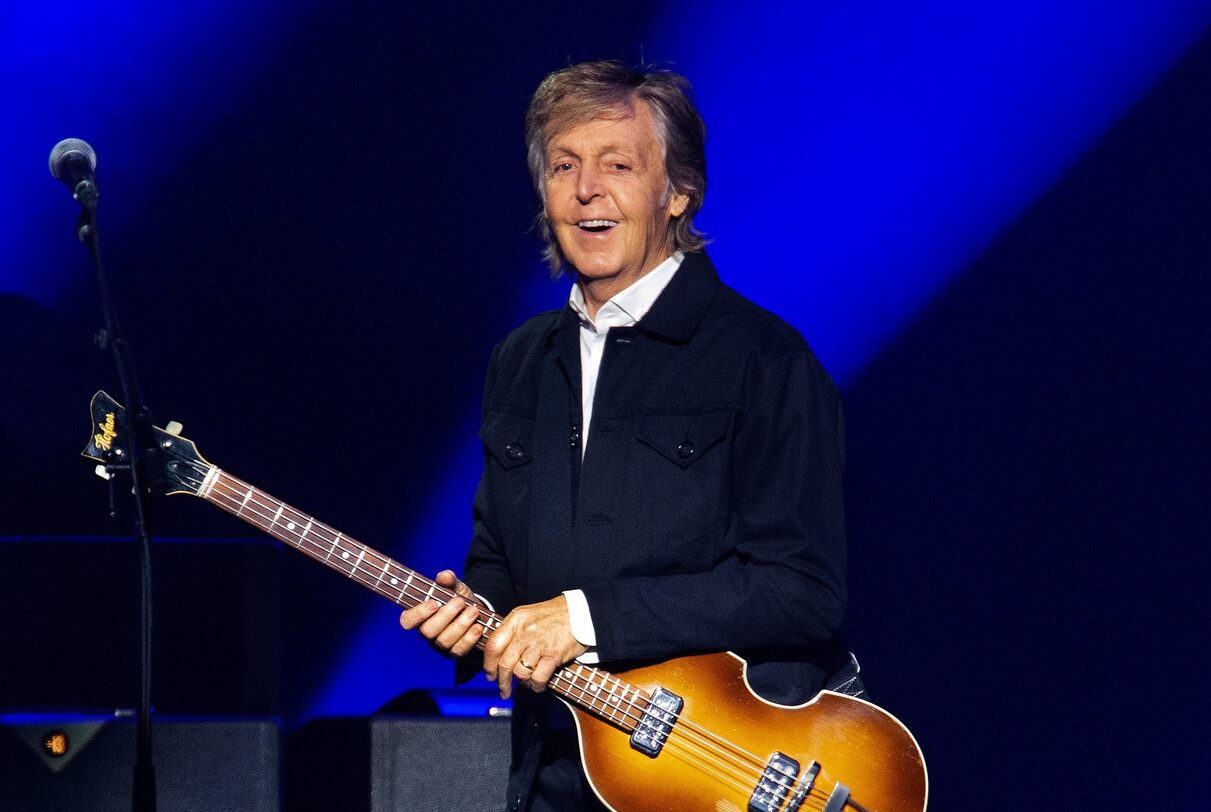 For Oriole games to once again become “must attend” events, the team is going to need to win consistently. The perception of the area around Oriole Park at Camden Yards must change, as well.

Orioles chairman and CEO John Angelos understands that, even if he didn’t refer to it directly in his Zoom interview on Friday. Angelos was at Camden Yards to discuss the June 12th concert by Paul McCartney at the ballpark. As a lifelong Baltimorean who has so much invested in the team and the city, he’s eager to bring more live events downtown.

There are 81 Oriole home games scheduled this season, although one will be played in Williamsport, Pennsylvania. There are also 10 Ravens games, leaving lots of days and nights when there aren’t reasons for many to come downtown.

The Royal Farms Arena, then called the Baltimore Civic Center, is where Paul, John, George and Ringo played in 1964. It will be closed for a long overdue, yearlong refurbishment in the coming weeks. Without the arena, there isn’t an indoor arena of size for big-name acts. After the Billy Joel concert in July 2019 sold out Oriole Park, there’s no doubt the McCartney concert will do the same.

When Camden Yards first opened in 1992, the Orioles drew more than 3 million in each of its first nine complete seasons. In 2004, the last year before the Nationals came to Washington, more than 2.7 million fans came to games.

Even during last decade’s resurgence, the Orioles peaked in 2014, the last year they won the American League East, at 2.464 million.

With five straight losing seasons, the pandemic and a labor dispute that threatens the regular season, fans are turned off and have less reason to visit downtown Baltimore.

“We have a desire, an aspiration and an obligation, I think, to make it work for the next 30 years,” Angelos said. “That’s on us and the Ravens and the [Maryland Stadium Authority] and everybody. Why shouldn’t we draw another 70, 80, 90 million in the next 30 years?

On Friday, Angelos was a more effective advocate for the city than Baltimore Mayor Brandon Scott, a diehard Orioles fan who was at the announcement.

“I can’t think of a better venue, better located, better managed, better run, better built — so why shouldn’t every iconic artist play at Camden Yards. I’m super proud of that, and it means a lot to everyone that’s grown up here,” Angelos said.

The perception of downtown Baltimore as an unsafe place has been a contributing factor to the downturn in attendance. In 2016, the year after the city’s unrest and the resulting “fanless” game, attendance fell nearly 300,000 from its 2014 high even though the Orioles qualified for the postseason for the third time in five years.

“What the Orioles were drawing to downtown Baltimore at the end of that five-year period of good play was a decent attendance, but I think we could have down better,” Angelos said. “I think we would have done better had we maybe explored best practices. You can always market better, sell better, prepare better, make the customer experience better.

“I look at that high point of 2012-2016 as not the highest point you could have reached then, and I think that’s a good marker.”

A sellout crowd for McCartney isn’t going to correlate to higher attendance for the Orioles. Many of the concertgoers aren’t interested in baseball, but a pleasant and stress-free experience in downtown Baltimore might persuade people to come back.

The lockout has prevented the Orioles and other major league clubs from marketing their players. If there’s a new Collective Bargaining Agreement in the next week, the damage already done might be minimized.

Losing games because of the dispute will cause major damage. Angelos knows that today’s sports consumers have more choices than they did when the ballpark opened 30 years ago.

“Sports leagues are always looking at what the future’s going to be,” Angelos said. “Is the fan base going to renew itself? Are people going to buy season-ticket subscriptions the way they historically have? There’s lot more competition with newer sports leagues.”

The Orioles would like to renew their lease for the long term in the coming months. The ballpark will be updated, and Angelos said more events like the McCartney concert will be coming. Oriole fans hope that the play on the field will be a draw for them to return, as well.