Thoughts about the Hall of Fame and the Orioles - BaltimoreBaseball.com 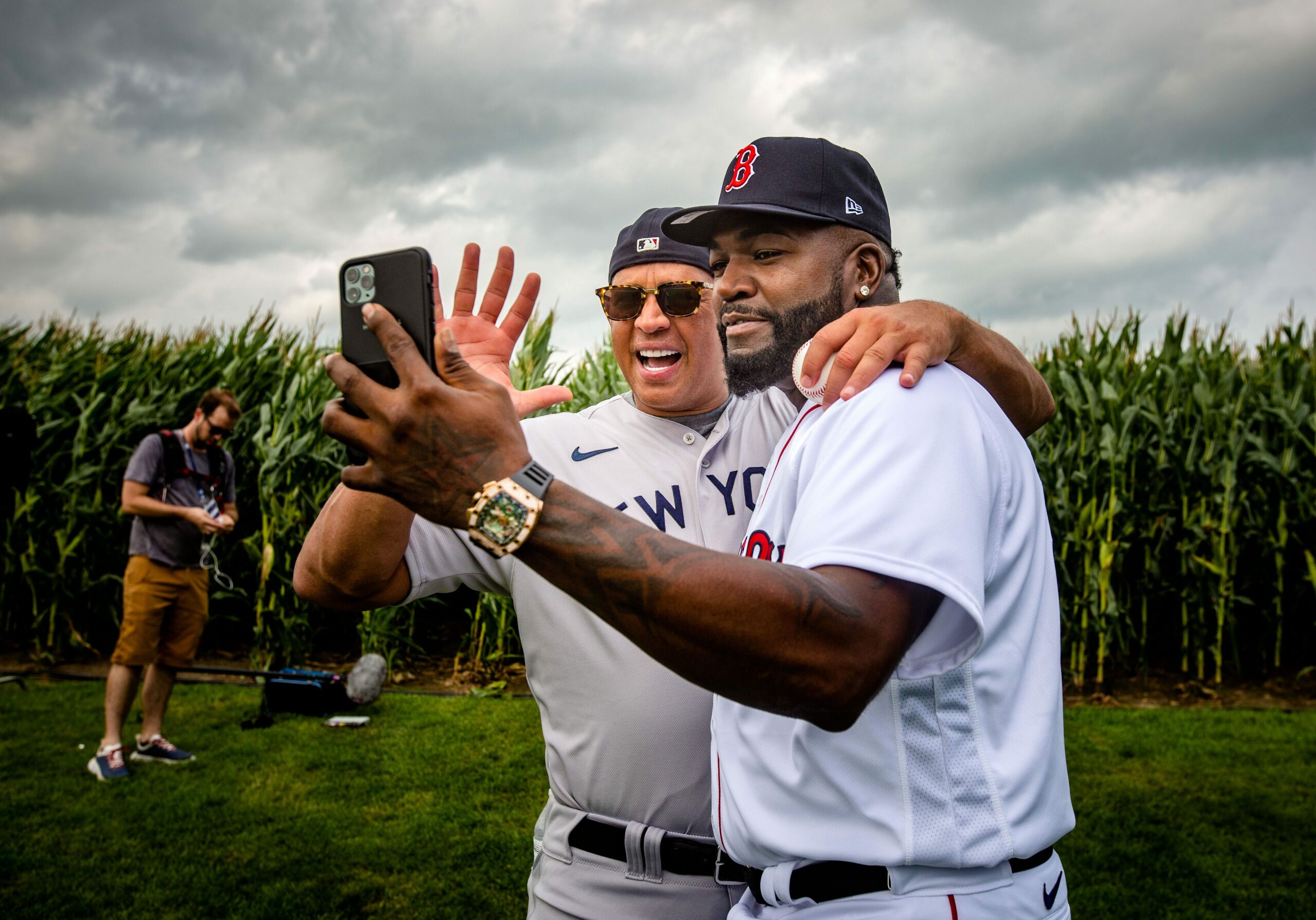 Oriole fans had little stake in Tuesday’s Hall of Fame announcement. The only two with Oriole ties on the 30-player ballot were Curt Schilling and Sammy Sosa, who had only brief runs here and weren’t expected to be elected.

David Ortiz, who hit 55 home runs and drove in 176 runs in 247 games against the Orioles and was the only player elected, is remembered by fans for his smashing of the dugout phone in July 2013 and for his inability to hit Brian Matusz (.138 lifetime average).

Schilling and Sosa were in their 10th and final year of eligibility. Both were controversial, but for different reasons.

Schilling’s political comments turned off many voters and, after he barely failed to gain admission a year ago with 71.1 percent of the vote when 75 is required, fell to 58.6 percent after he requested not to be considered by the Baseball Writers’ Association of America in this year’s vote. That request was denied.

Sosa, whose link with suspected steroid use, had 18.5 percent of the vote. Sosa, Schilling, Barry Bonds (66.0), Roger Clemens (65.2), also in their final year of eligibility, can be considered in the future by smaller Era committees.

Scott Rolen continued to make progress toward election. With 63.2 percent of the vote, he’ll be the leading returning candidate for next year’s vote. Others above 50 percent were Todd Helton (52.0) and Billy Wagner (51.0).

Another controversial player on the ballot was Alex Rodriguez who received 34.3 percent. Unlike Bonds and Clemens, who were suspected of steroid use before testing was instituted, Rodriguez served a year’s suspension for violating baseball’s policy against performance-enhancing drugs. Rodriguez and Jimmy Rollins (9.4 percent) were the only two first-year eligible players who received enough votes to be considered next year.

Omar Vizquel, who appeared on his way to the Hall of Fame in 2020 when he received 52.6 percent of the vote, had a precipitous fall after allegations of spousal abuse and sexual harassment surfaced. Vizquel’s share of the vote was 23.9 percent.

No Orioles on the horizon: Since 2011, seven onetime Orioles were elected, and only one of them, Mike Mussina, played more than half his career in Baltimore.

Mussina, who played 10 seasons for the Orioles and eight for the New York Yankees, did not choose to be identified with either team in the cap on his plaque.

Next year, three former Orioles, J.J. Hardy, Ubaldo Jiménez and Francisco Rodriguez, could be on the ballot, but each must be chosen by the committee that screens nominees.

Adam Jones, who played the last two seasons in Japan and is not expected to play in 2022, begins the five-year waiting period before he can be considered.

Next year’s most promising newcomer is Carlos Beltran. Two years from now, Adrián Beltré, Joe Mauer and Chase Utley will be considered.

In 2025, Ichiro Suzuki, CC Sabathia, Dustin Pedroia and Ian Kinsler should be on the ballot along with Félix Hernández, who tried out for the Orioles last spring training. After he signed with the Orioles, Hernández gained some attention in his opening Zoom call when he said he hoped to continue his career in order to get the necessary numbers for a Hall of Fame bid.

Hernández, who was 169-136 with a 3.42 ERA and 2,524 strikeouts, 37th all-time, was just being honest. He was in spring training with Atlanta in 2020 but opted out because of the pandemic and didn’t make the Orioles last spring after getting a sore right elbow. Before the injury, his fastball was clocked in the mid-80s.