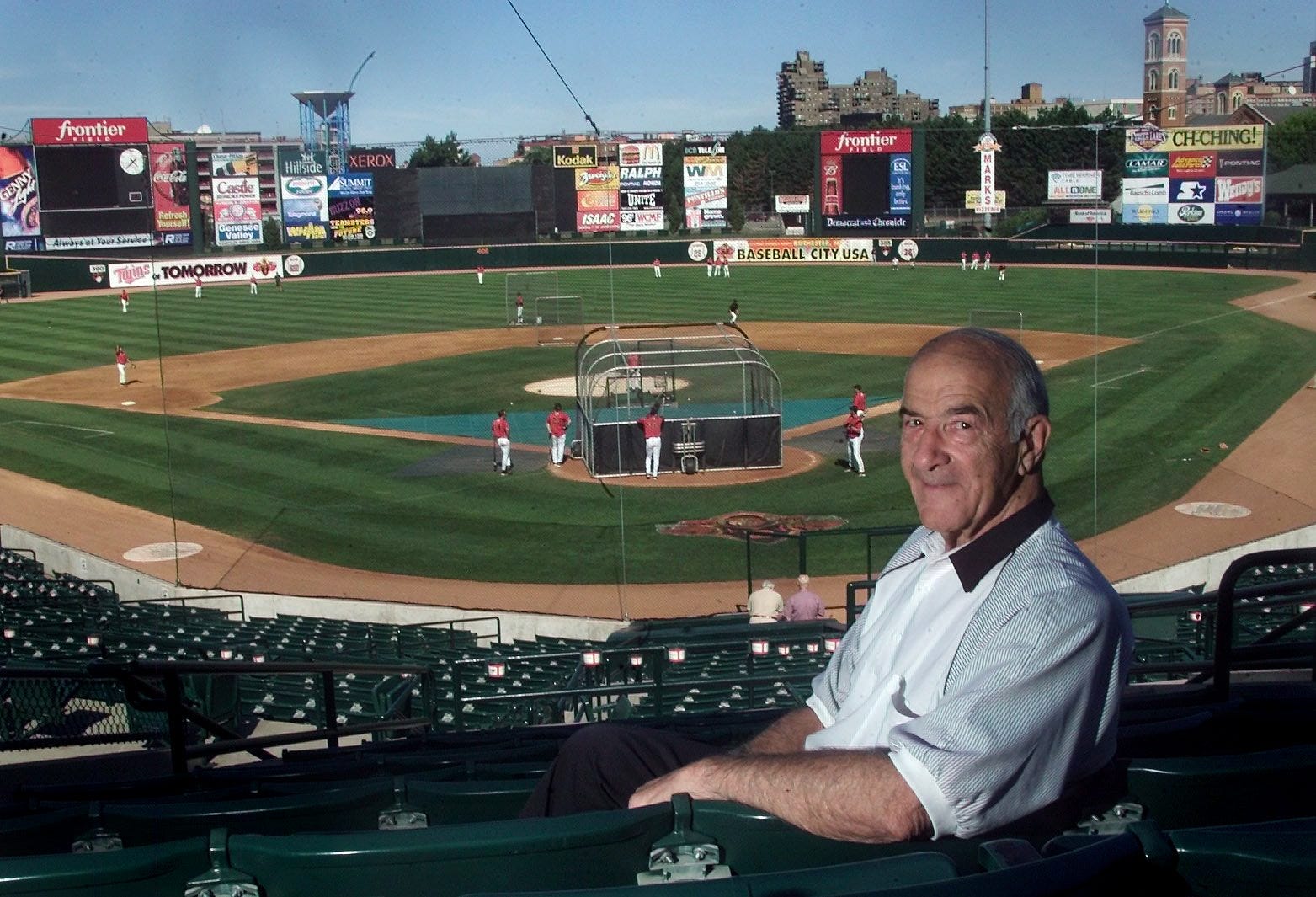 As 2021 draws to a close, it’s remarkable how many Baltimore sports figures were lost.

Earlier this month, Roland Hemond, their general manager from 1988-1995 who spent nearly seven decades in baseball, died at 92. Eddie Robinson, the oldest living major leaguer, who played the final four games of his long career with the team in 1957 and later served as a coach, died in October at 100.

Last week, Kimera Bartee, who was drafted by the Orioles and was the Detroit Tigers’ first base coach, died suddenly at 49. Pitcher Richie Lewis, who began his major league career in 1992 with the Orioles and ended it with them in 1998, died earlier this month at 55.

Longtime infielder Jorge Lugo, who played for the Orioles in 2010, also died unexpectedly in November at 45.

All-Star reliever Doug Jones, who was the Orioles’ closer in 1994, was a victim of Covid-19 this year. So was Ron Johnson, their engaging Triple-A manager at Norfolk for seven seasons.

Two Oriole managers died this year — Joe Altobelli, who managed the last Orioles’ World Series-winning team in 1983, and Ray Miller, who had three iterations as the team’s pitching coach and two years as manager.

In 1982, Miller watched as Don Sutton, who died in January, pitched against Jim Palmer in the final game of the season, winning the AL East title for the Milwaukee Brewers against the Orioles.

Bob Brown, who revolutionized the job of public relations by compiling batter vs. pitcher matchups for Earl Weaver, died at the tail end of last year.

Vi Ripken, who was the wife of Orioles manager Cal Ripken Sr., and the mother of Cal Jr. and Billy Ripken, died earlier this year, too.

Bernie Walter never coached major league ball but made a huge impact in the state. His Arundel High School teams won 10 state championships and the most games by a public school. Denny Neagle, who played for him, had a fine career as a major league pitcher.

It was a sad year for old Baltimore Colts and Bullets, too.

Tom Matte was a terrific halfback who filled in as quarterback in 1965 when Johnny Unitas and Gary Cuozzo were hurt and nearly guided the Colts to the NFL title. Matte, who was also a longtime broadcaster for the Ravens, died in November at 82.

Dick Szymanski, Matte’s teammate, who was a center and linebacker and later the team’s general manager, died just five days before at 89.

The last surviving head coach of the Baltimore Colts, Howard Schnellenberger, who had a brief tenure in Baltimore that ended in 1974 when owner Robert Irsay fired him when he refused to change quarterbacks during a game, died in March. He had a glorious college coaching career.

Bob Ferry played for the Bullets in Baltimore and went on to serve as their general manager for 17 years. His 1978 team won the franchise’s only NBA World Championship.

Slick Leonard, who was best known as the longtime coach and broadcaster for the Indiana Pacers, was the first coach of the Baltimore Bullets when they moved here from Chicago in 1963. He left us in April at 88.

Jim Phelan, who coached Mount St. Mary’s to 830 wins, including a Division II National Championship in 1962, died in June at 92. Phelan won 830 games at the Mount, but sadly isn’t in the Basketball Hall of Fame. He’s been nominated again this year.

Mel Antonen, an outstanding baseball writer who spent years with USA Today and MASNsports.com, died after a painful illness in January at 64. Jeff Seidel, a longtime Baltimore and Washington area writer, who covered almost anything imaginable, died of cancer at 59 in August.

Ted Patterson, who was a longtime area radio and television broadcaster and had an amazing collection of memorabilia, also died this year.

Last, but certainly not least, Paul Salata is gone, too. Salata, who died in October, a day short of 95, played for the Baltimore Colts of the All-American Football Conference as a wide receiver in 1950. That’s not why he’s notable. Salata invented the “Mr. Irrelevant” award, which is presented annually to the last player selected in the NFL draft.

It’s fitting that in this year of great loss, Mr. Irrelevant is listed last.