Ten for the Hall of Fame - BaltimoreBaseball.com 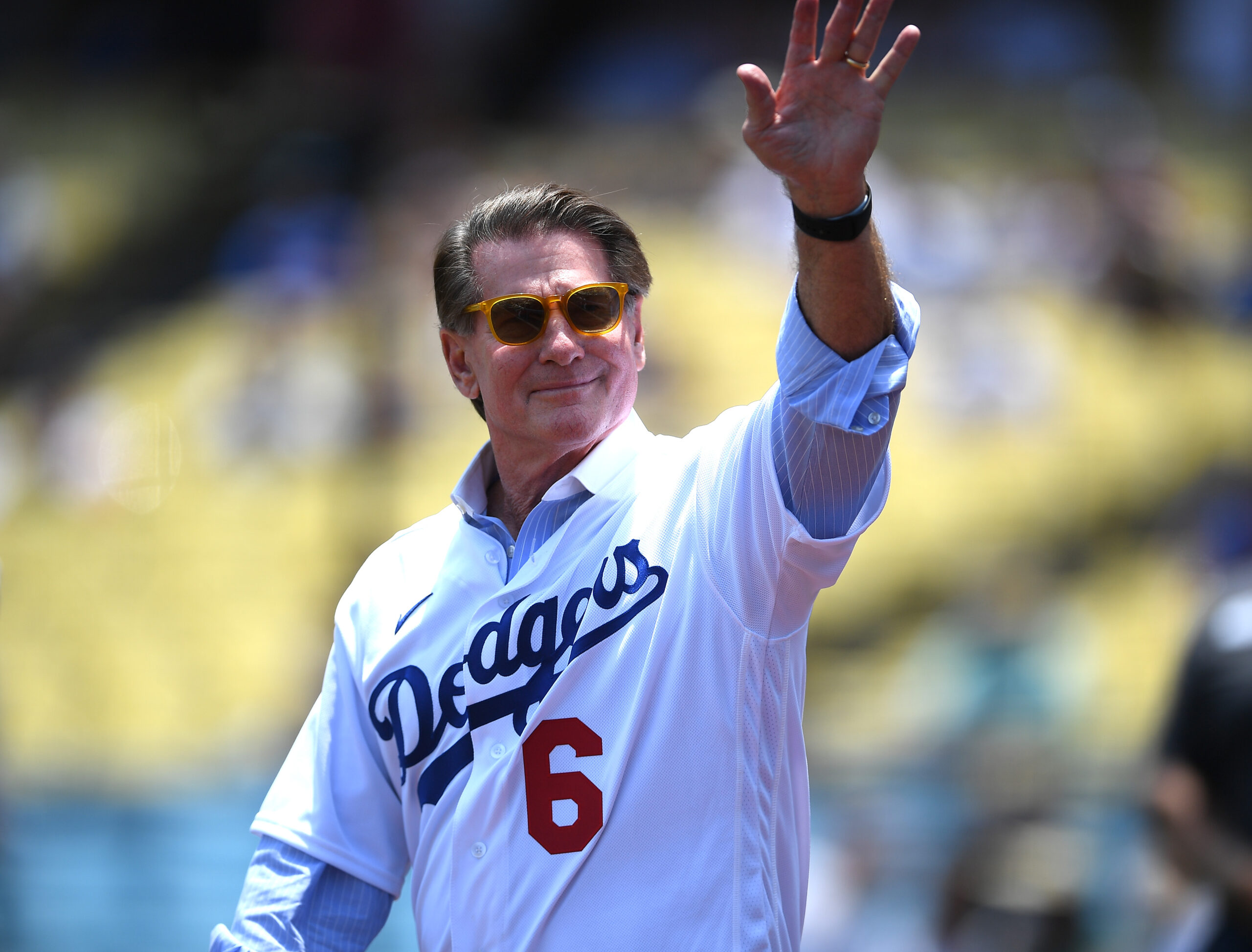 Between now and 2026, two other committees: Today’s Game, which considers candidates whose careers spanned from 1988 through the present, and Modern Baseball, which looks at candidates whose primes were from 1970-1987, will meet twice.

Here are my 10 candidates for these committees to consider:

Evans was an outstanding rightfielder for the Boston Red Sox from 1972-1990, and finished his career with the Orioles in 1991.

He was a better power hitter than you remember, hitting 385 home runs, three more than his teammate, Jim Rice, who is in the Hall.

Evans never received more than 10.4 percent (1998) in any of the three years he was on the BBWAA ballot. Seventy-five percent is needed for election.

While readers often chide me for using WAR to vouch for Hall of Fame candidates, Garvey’s case has seemingly been hurt by his relatively poor WAR.

Let’s look at the non-analytical case for Garvey. He had 2,599 hits, had 200 or more hits six times, leading the National League twice. He had more than 100 RBIs five times.

Garvey was a 10-time All-Star, won the Most Valuable Player in 1974 and was a Gold Glove winner at first base four times.

He was arguably the best player, or at least a key player, on five World Series teams. In those pre-wild card days, each of the five teams Garvey played on that reached the National League Championship Series won.

Garvey’s WAR was only 38.6 and, though he won those four Gold Gloves, he was criticized for his lack of defensive range and had a -11.6 Defensive WAR.

Infielders are underrepresented in the Hall, and Grich is one of two second basemen who should be in Cooperstown.

Grich played 17 years in the major leagues, his first seven with the Orioles and 10 with the California Angels.

Grich and Evans tied for the lead in home runs with 22 in the strike-shortened 1981 season, a year in which he also led in slugging with .543. But that’s the only year he led in an offensive category.

A six-time All-Star, a four-time Gold Glove winner and a Silver Slugger winner in 1981, Grich never got any real consideration for the Hall of Fame. He received just 2.6 percent of the vote in 1992, his only time on the ballot.

Houk technically could be considered by the Golden Days committee, but he managed throughout the 1970s and through 1984. His problem was that he won too early in his managing career and not enough later.

He succeeded Casey Stengel as New York Yankees manager and won the World Series in 1961 and 1962. The Yankees were swept by the Los Angeles Dodgers in 1963. For the rest of his career, he never managed another postseason team.

Houk managed 11 years in two iterations for the Yankees, five years for Detroit and four in Boston. He was never was fired.

His 1,619 wins are 20th in history, but his winning percentage of .514 is lower than all but three Hall of Fame managers.

Tommy John began pitching in the majors when John F. Kennedy was president, and his 26-season career ended in the early months of the George H.W. Bush presidency in 1989.

John never came close to winning election. His 31.7 percent in 2009 came in his 15th and final year of eligibility.

Lofton played for 11 teams, but he’s best remembered for his prime years with Cleveland. He led the American League in steals in five straight seasons (1992-1996), stealing 75 in ’96. Lofton’s 622 stolen bases rank 15th all-time.

Oriole fans will remember how Lofton tortured them during those exciting duels in the ’90s. In 98 games against the Orioles, Lofton hit .339 and had an .878 OPS.

Lofton’s WAR was a Hall of Fame-worthy 68.4, and his four Gold Gloves were reflected in his 15.5 defensive WAR.

Munson’s career was tragically cut short when he was killed in a plane crash in 1979.

Because of his early death at 32, Munson played only 11 seasons for the Yankees. He was Rookie of the Year in 1970, Most Valuable Player in 1979, and a seven-time All-Star and three-time Gold Glover.

Munson played concurrently with two Hall of Fame catchers, Johnny Bench and Carlton Fisk, and still managed to get a 46.1 WAR despite the shortness of his career.

Because of his premature death, he was put on the ballot immediately and received 15.5 percent in 1981, his first year, and never topped that in 15 years.

Murphy won consecutive MVPs in 1982 and 1983. A seven-time All-Star, Murphy won the Gold Glove five times as an outfielder, and he won four Silver Sluggers for the Atlanta Braves.

The knock against Murphy, one of baseball’s most admired players, is that his numbers tumbled once he turned 32. He ended his career with 398 home runs. He hit .265 with an .815 OPS, but his WAR of 46.5 is considered low for a power-hitting outfielder.

Murphy’s best year in the BBWAA voting was 2000 when he received 23.2 percent of the vote.

An outspoken opponent of steroid use, Murphy stated his case in 2012 to The New York Times: “You can argue that they weren’t testing back then, but none of this stuff was done in public,” Murphy said. “Everybody knew it was against the law or against the rules of the game. That’s why it was done in secret.”

There are 17 third basemen in the Hall of Fame, fewer than any other position. Because Nettles, who played 22 years in the majors, overlapped with George Brett, Brooks Robinson and Mike Schmidt, he’s been overlooked.

His 1978 defensive heroics in the World Series rival those of Robinson’s, but because he played on the same teams as Munson and Reggie Jackson, he’s been overlooked.

Nettles never polled higher than 8.3 percent in the Hall of Fame voting.

There is no more deserving player who’s not in the Hall of Fame than Whitaker. No controversy, no scandal.

Ryne Sandberg, whose numbers are eerily similar, was voted into the Hall but Whitaker polled just 2.4 percent in 2001, his only time on the ballot.

The Era committees elected Whitaker’s Tigers teammates Jack Morris and Alan Trammell, and now it’s time for Whitaker, who had a 75.1 WAR, to join them.