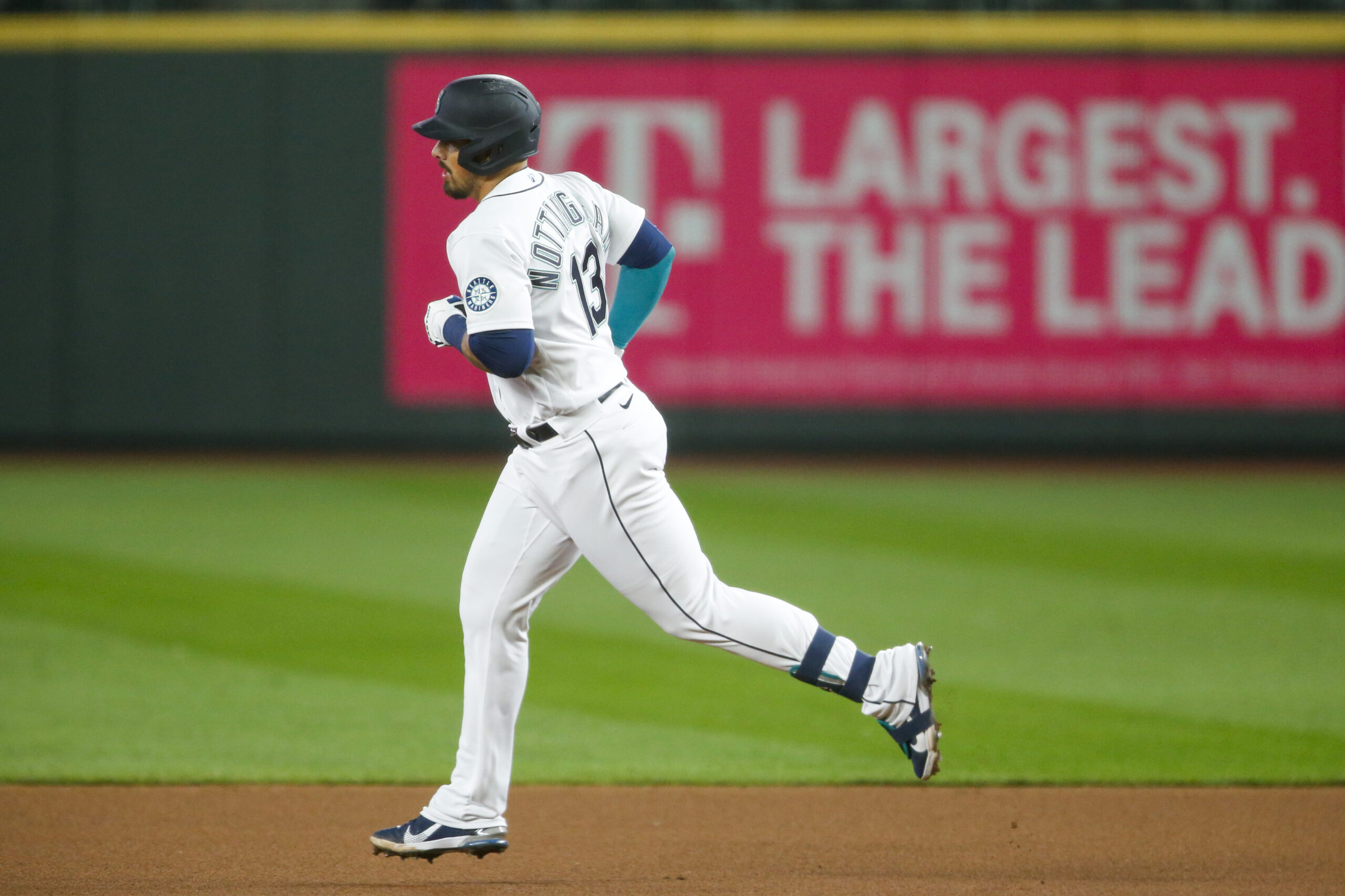 The Orioles selected two right-handed pitcher in the Triple-A Rule 5 draft on Wednesday — Nolan Hoffman, from the Seattle Mariners, and Cole Uvila, from the Texas Rangers.

No Orioles were among the 51 minor league players selected.

The Rule 5 minor league draft is typically a little noticed event that takes place after the major league Rule 5 to conclude the Winter Meetings, but because of the Major League Baseball lockout, it gained prominence this year.

“We’re excited to welcome Nolan to our organization,” Orioles director of pro scouting Mike Snyder said. “After his 2019 season was cut short due to Tommy John surgery, we were encouraged with the progress he made in 2021. He has a history of limiting walks and is a groundball artist with a knack for inducing weak contact, really an outlier in this respect across the league. He presents a very difficult look, especially for right-handed hitters, and is a competitor who shows some personality on the mound.

“When Nolan transferred to Texas A&M from Hutchinson Community College in 2018, he struggled that fall, which led to him dropping down to a sidearm slot. He then went out and dominated SEC baseball his junior spring, ending up pitching very meaningful innings as the closer and earning every bit of his fifth-round selection. That rise in his draft stock, and that overhaul of mechanics, speaks to his adaptability and resilience, and we’re excited to get to know him better in our organization. Pitchers come in all shapes and sizes, and we feel he adds an intriguing dimension to our minor league system.”

“We’ve been attracted to Cole Uvila for three or four years now, envisioning him as a multi-pitch reliever,” Snyder said. “He’s a late bloomer, the rare 24-year-old draftee who had bounced around a number of amateur programs and had overcome elbow surgery before really taking off in his pro debut in 2018. He shows a real feel for pitch design, overhauling his repertoire in a number of ways the last several years. He has a penchant for generating movement on all his secondaries and he’s knowledgeable about what he wants to achieve on the mound. We’re hopeful that we can help him harness the bat-missing ability to help achieve sustainable success. We know he has the ability, we know he puts the work in, and we know we have the right infrastructure in our player development group to support him.”

The Orioles paid $24,500 for each selection and can assign them to whichever minor league affiliate they choose.

Catcher signed: The Orioles signed catcher Jacob Nottingham to a minor league contract. Nottingham was Houston’s sixth-round pick in 2013. In the last four seasons, he played 53 games for Milwaukee and Seattle, hitting .184 with eight home runs and 23 RBIs.

Eleven of the 14 runners who have tried to steal against him have been successful.

Nottingham is the first catcher the Orioles have signed this offseason. There aren’t any catchers on the 40-man roster.

According to the transactions page of MLB.com, the Orioles also have signed free-agent right-hander Jarlin Guerrero to a minor league contract.

Injury note: Minor league right-hander Conner Loeprich had surgery to repair the meniscus in his left knee on Tuesday.

Loeprich was 2-5 with a 5.63 ERA in 14 games with High-A Aberdeen and the Orioles Orange team of the Florida Complex League. He was 2-1 with an 8.38 ERA in six games for Mesa in the Arizona Fall League.

He is expected to be ready for the start of spring training.

Kriske to Japan: Right-hander Brooks Kriske, who pitched in four games this past season and was granted his release last week by the Orioles, has signed with the Yokahom DeNA BayStars of the Japanese Central League.

Call for questions: I’ll be answering Orioles questions in the next few days. Please leave them in the comments or email them to: [email protected]