Hodges' overdue election to the Hall of Fame should be cherished - BaltimoreBaseball.com 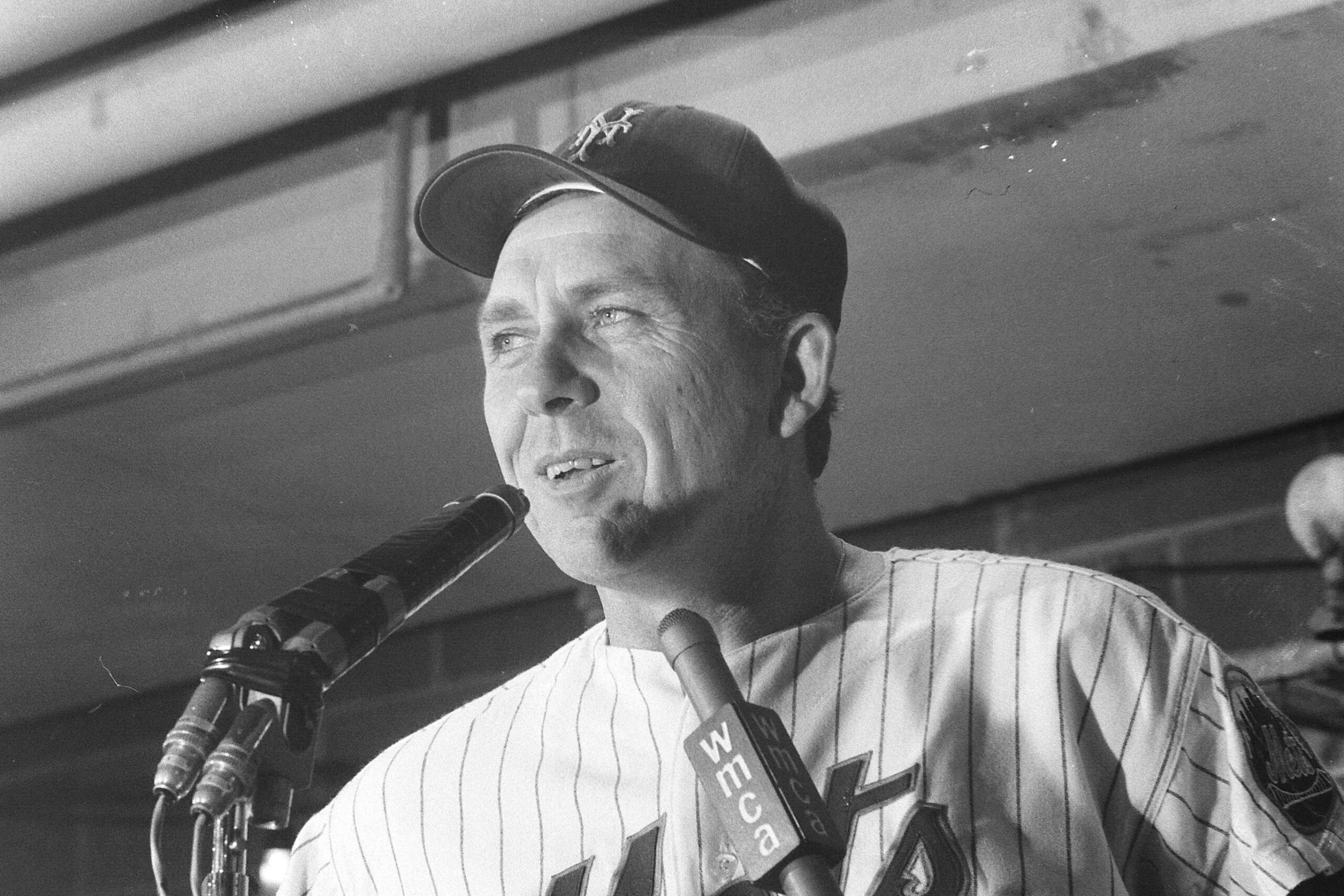 Black baseball pioneer Bud Fowler, who grew up in Cooperstown, New York in the 1860s and 1870s, and Buck O’Neill, who arguably did more than anyone to bring attention to the Negro Leagues, were elected by the Early Baseball Committee.

Gil Hodges, Jim Kaat, Minnie Miñoso and Tony Oliva were chosen by the Golden Days Committee, which considered candidates whose primes were from 1950-1969.

Each committee voted on 10 finalists. Besides the four elected, two deserving men, Dick Allen and Ken Boyer, will have to wait, .

Allen, who fell one vote short of the 12 needed on the committee of 16, and Boyer must wait five more years until Golden Days meets again.

It’s particularly sad for Allen’s family, whose hopes were raised this year. The slugger, who had excellent power numbers while playing his home games almost exclusively in pitchers’ parks during his career, died last year.

Miñoso, who died in 2015 and was thought to be 89, was a native of Cuba who starred in the Negro Leagues before he became the first Black player for a Chicago team in 1951. He began his career with Cleveland in 1949 and was a nine-time All-Star and a three-time Gold Glove winner for outfield play.

Kaat won 283 games and 16 Gold Gloves in a 25-year career, primarily with the Minnesota Twins, that ended in 1983 when he was 44 and has long deserved recognition.

Oliva, who was a teammate of Kaat’s with the Twins, won three batting titles and led the American League in hits five times between 1964 and 1971 before knee injuries curtailed his career.

For years, Hodges, the excellent first baseman for the fabled Brooklyn Dodgers’ “Boys of Summer” teams in the 1950s, has been a sentimental choice of fans and writers. Until his election, no one had gotten more votes yet not earned election.

After 15 years in the Baseball Writers’ election, where he peaked at 63.4 percent in 1983 (75 percent is needed or enshrinement), Hodges came before multiple Veterans and Era committees, but never gained traction.

With so many worthy candidates, Hodges seemed like an unlikely winner this time, and his election was a stunner. It’s hard to explain Hodges’ significance to someone who didn’t grow up in Brooklyn, as I did.

Not only did Hodges play for the Brooklyn, and later Los Angeles Dodgers, but he lived in Brooklyn. He married a woman from there and made it his home.

Nearly 50 years after his death in 1972, his widow, Joan, the aunt of the outstanding baseball writer Tom Verducci, still lives in the same home, which was just a few blocks from my high school and not far from where I grew up.

Everyone knew where Hodges lived. He returned to Brooklyn in 1968 when he managed the New York Mets. When he led the Mets to the unlikeliest World Series win of all time against the Orioles in 1969, he became even more beloved.

Hodges lived on a main street and his house in a solidly middle-class neighborhood was the largest on the block, but still modest for a man of his accomplishments.

My cousin’s husband, Kevin, grew up near Hodges’ home and attended P.S. 193, which was named in Hodges’ honor.

When I write about Hall of Fame candidates, I’m often using WAR (Wins Above Replacement) to justify my thinking, but not in this case.

Hodges had a 43.9 WAR, low for a modern-day Hall of Famer, but during a time when there are so many polarizing candidates on the ballot, it’s a pleasure to have an outstanding player who was universally admired in the game elected.

While it was only his playing career that was to be considered by the committee, his marvelous managing job with the Mets in 1969 probably entered a few minds.

In the Mets’ first six years of existence, they lost more than 100 games five times. Hodges played for the 1962 Mets, who set a record with 120 losses, and began the 1963 season with them before accepting a job as Washington Senators manager.

In Hodges’ first season, the Mets were 73-89 and fans predicted a .500 season in 1969, but he knew they could do better, and they won the National League East, and eventually stunned the Orioles in five games.

During another tough time for baseball, Hodges’ election reminded this boy from Brooklyn that there is still some romance left in the game.

Call for questions: I’ll be answering Oriole questions in the coming days. Please leave them in the comments below or email them to: [email protected]