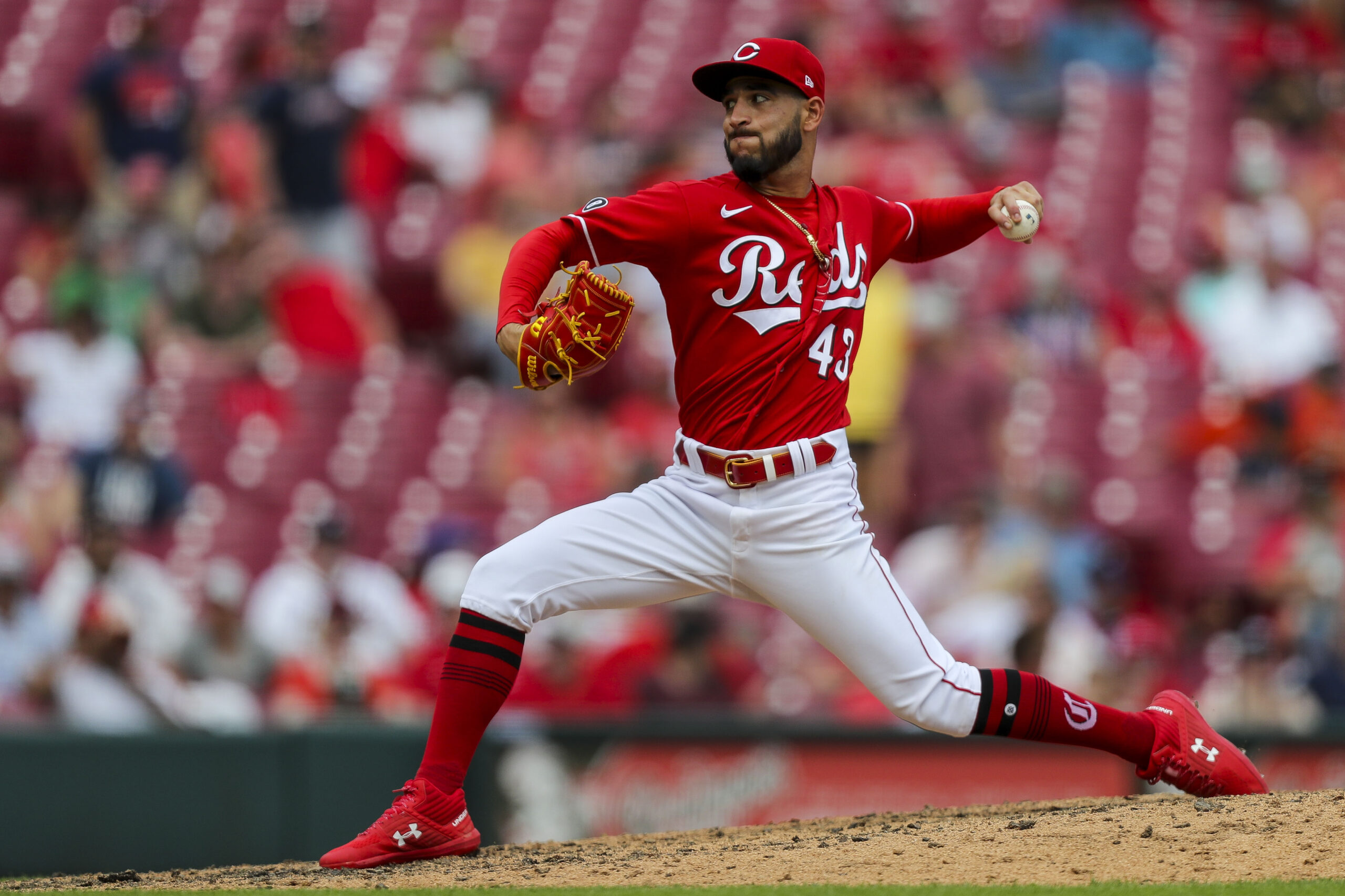 The Orioles claimed left-handed pitcher Cionel Pérez on waivers from the Cincinnati Reds on Wednesday.

Orioles executive vice president/general manager Mike Elias was with the Astros as their scouting director when Pérez signed with the team as an international free agent in 2016.

The Orioles have two other left-handed relievers on the 40-man roster — Paul Fry and Tanner Scott, both of whom must be offered contracts by November 30th. Neither finished the season with the Orioles. Fry was sent to Triple-A Norfolk on August 29th and didn’t return. Scott ended the season on the 10-day injured list because of a knee injury.