Taking a closer look at the Orioles' additions to the 40-man roster - BaltimoreBaseball.com 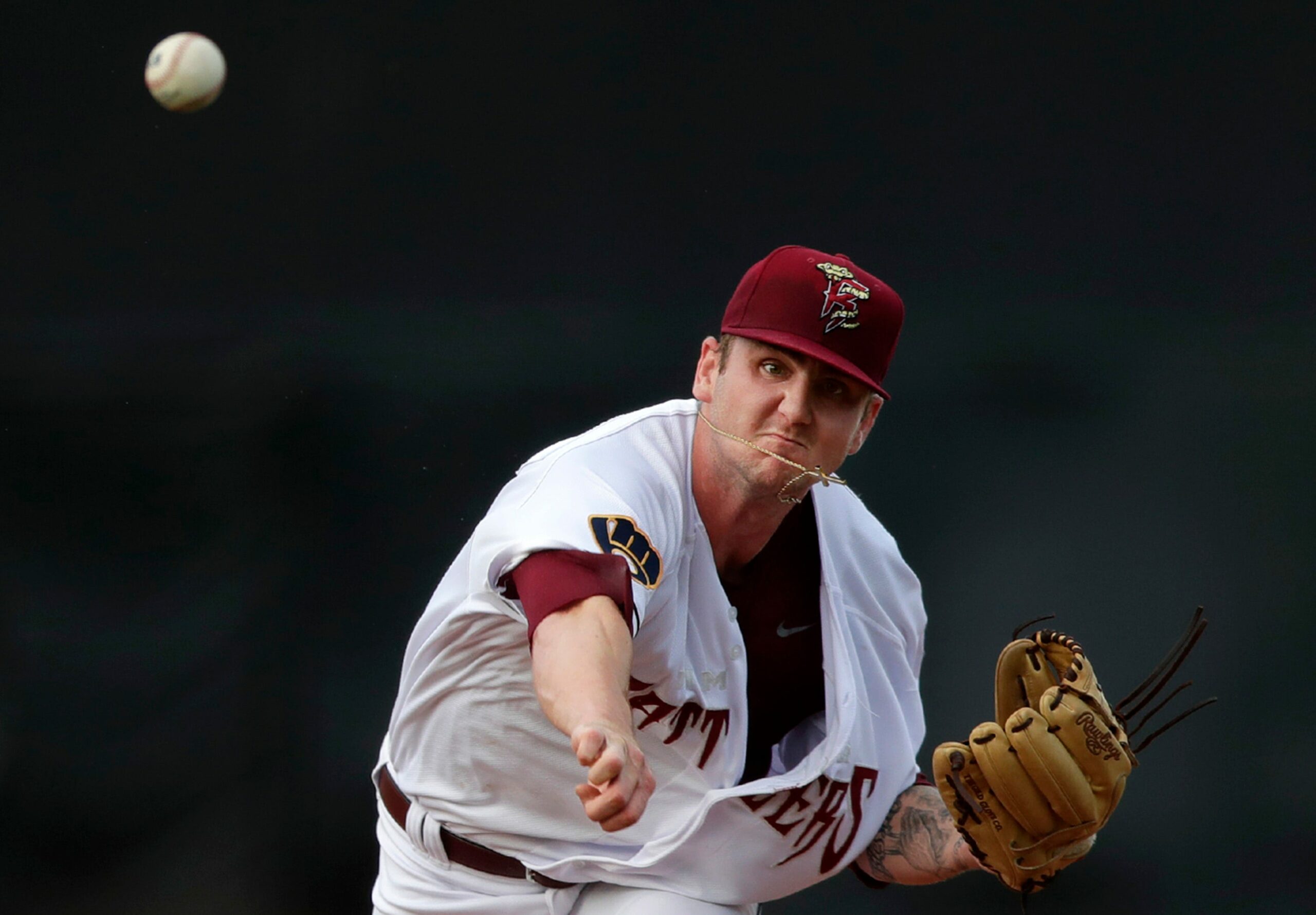 Through all the speculation about additions to the 40-man roster to protect prospects from the Rule 5 draft, one name wasn’t mentioned, Logan Gillaspie. The 24-year-old right-hander was added while players more well known were not.

It’s the second straight year that executive vice president/general manager Mike Elias has added six minor leaguers to the 40-man roster. Of the six, only Hall was drafted by the team.

The Orioles’ bullpen had an awful 5.70 ERA in 2021. Only Cole Sulser, who had a 2.70 earned-run average, had an ERA under 4. Those most often used in 2021 were Sulser, left-handers Paul Fry and Tanner Scott, and right-handers Dillon Tate, Tyler Wells and Jorge López, who was much more effective in the bullpen than he was a starter.

Fry, López and Scott must be offered contracts by December 2nd.

The Orioles also have Joey Krehbiel, Brooks Kriske and Isaac Mattson, who combined for 13 appearances in 2021. Bryan Baker, who was added on a waiver claim from Toronto, will get a chance.

Marcos Diplán and Spenser Watkins, who were re-signed to minor league contracts, and Travis Lakins, who had elbow surgery in July, also will be in spring training, as will Bautista and Gillaspie.

Bautista throws 100 mph. This past season, he struck out nearly 15 batters per nine innings but walked nearly six, and the Oriioles want to see how hard he can throw against major league hitters in Sarasota.

Gillaspie, who was not drafted after playing at Oxnard College, spent 2017 playing independent ball and was signed by Milwaukee. In 2018 and 2019, Gillaspie played in the Brewers’ organization.

The Orioles sent Gillaspie to the Arizona Fall League along with left-handed reliever Nick Vespi, who was thought to have a decent chance of being added to the 40-man roster.

Now, Vespi, former No. 1 draft choice Cody Sedlock, infielders Patrick Dorrian, Cadyn Grenier and Adam Hall, and outfielder Robert Neustrom will be eligible for the December 8th Rule 5 draft. I thought Neustrom had a shot at being protected, but it’s hard for a team to draft and keep outfielders, so I’m guessing they think he either won’t get drafted or if he is, he’ll end up back with the Orioles.

Hall has been superseded by Gunnar Henderson and Jordan Westburg, who have already advanced farther. He didn’t show much power in 2021. I think he’s still a prospect, but the odds of a team drafting and keeping him on a major league prospect seem low.

The addition of Lucius Fox, an infielder acquired on waivers from Kansas City on Friday, was surprising. Like Jorge Mateo, another waiver claim, Fox has terrific speed. He stole 19 bases in 21 tries in 57 games for Triple-A Omaha, and joins Mateo, Jahmai Jones, Richie Martin and Ramón Urias in the middle infield mix. Fox has played more shortstop than anywhere else, but in 2021 began playing second base, too.

Vavra, who played more second base than anywhere else, played just 48 games this past season because of a back injury, and needs time at Triple-A Norfolk before joining the Orioles.

There will be other moves before the Rule 5 draft, and it’s likely the Orioles will go into the draft with at least two openings on the 40-man roster.