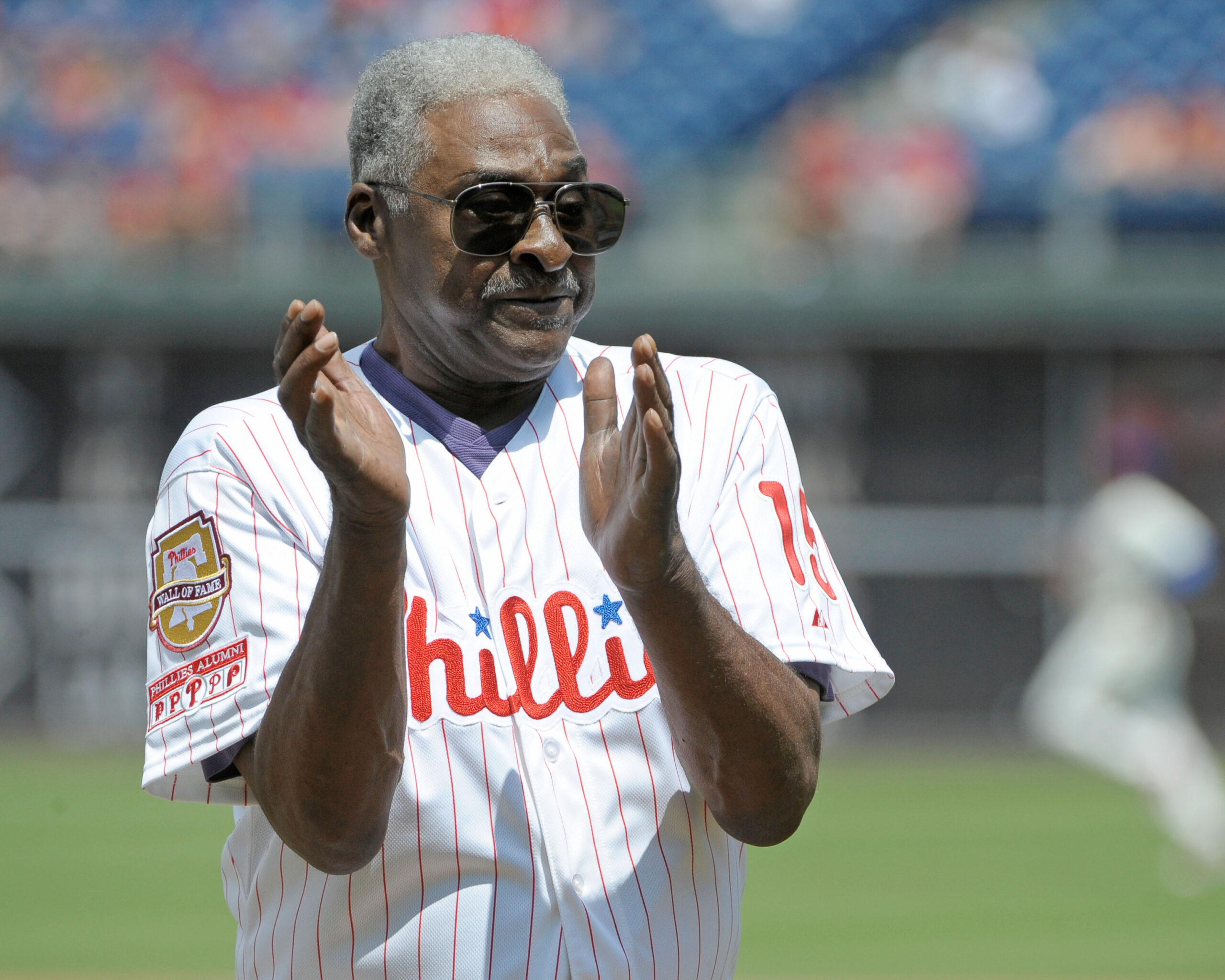 One of the best developments for baseball fans in recent years is the prominence of the Era Committees in Hall of Fame voting. Those are the groups that meet annually to choose players who might have been overlooked in previous Hall of Fame votes, along with managers, umpires and executives who aren’t eligible in the annual Baseball Writers’ Association of America vote.

Last year, there was no vote because of the pandemic. This year, the Early Baseball and Golden Days committees will meet and announce their votes on December 5th, the scheduled first day of the Winter Meetings in Orlando, Florida.

Each committee will consider 10 candidates. Early Baseball is considering seven pre-Negro Leagues legends, including Buck O’Neil, a Black baseball pioneer who has long deserved enshrinement. New York Yankees pitcher Allie Reynolds is also among those on the ballot.

While the Baseball Writers’ Association of America ballot, which will be revealed next week, gets most of the attention, the Era Committees have produced some deserving and at least one controversial choice, Harold Baines, who had three iterations with the Orioles.

There are 16 members on each committee. They are made up of media members, Hall of Fame players and baseball executives. A nominee needs 12 votes for election.

Six of the 10 candidates on the Golden Days ballot stand out: Allen, Boyer, Hodges, Kaat, Miñoso and Oliva.

Maris, who is best known for his 61 home runs in 1961, wasn’t the one-dimensional player many thought but his lifetime stats don’t shout Hall of Fame.

Pierce was a fine pitcher whose lifetime record,  211-169, 3.27 ERA, was comparable to Catfish Hunter’s, but there are better candidates.

Wills stole 104 bases in 1962, but like Maris, is primarily known for an important one-season record.

Allen is the most polarizing name on the list and may be the most worthy. He was the first Black star for the Philadelphia Phillies and suffered awful treatment when the Phillies sent him to Triple-A Little Rock in 1963.

He led the league in OPS four times, a stat that wasn’t commonly used when he played, and hit 319 of his 351 home runs from 1964-1974 while playing in ballparks that weren’t considered hitter’s parks.

Boyer was an excellent third baseman for the 1964 St. Louis Cardinals, a team that included two Hall of Famers, Lou Brock and Bob Gibson. He had an outstanding WAR 62.8 (Wins Above Replacement) at a position that’s historically been underrepresented in Cooperstown. (Allen’s WAR was 58.7).

Boyer won five Gold Gloves and the Most Valuable Player award in 1964 and was selected for the All-Star Game in seven seasons. He hit more than 20 home runs and drove in more than 90 runs eight times. He also deserves a place in the Hall.

The problem with Kaat is that he may have played too long, and his last seven seasons, many of them as a middle reliever, were less than memorable.

However, he shouldn’t be penalized for that, and his lifetime stats are comparable to Hall of Famers Robin Roberts, Ferguson Jenkins and Bert Blyleven.

He was the first Black player for the Chicago White Sox and suffered discrimination not only because of his skin color but also because as a Cuban, English wasn’t his first language.

Miñoso still hit .299 with an .848 OPS and was a nine-time All-Star and won three Gold Gloves for outfield play. His career was primarily with the White Sox and Cleveland in the 1950s, but he didn’t play on a World Series team.

As Tyler Kepner pointed out in a New York Times column, Miñoso’s Hall of Fame case was weakened because White Sox owner Bill Veeck allowed him to play briefly in 1976 and 1980, making him a five-decade player but delaying his reconsideration until the mid-1980s when many of the voters hadn’t seen him play.

From 1964-1971, Oliva was a huge star for the Minnesota Twins, winning three batting titles and leading the American League in hits five times. But injuries derailed his career, and he ended up with 1,917 hits, and a .304 average and an .830 OPS.

Oliva was Rookie of the Year in 1964, won a Gold Glove and had eight All-Star selections. At his peak, he was wonderful, but the peak was a couple of years too short.

There’s a special place in many older fans’ hearts for Hodges, who received the most Hall of Fame votes without gaining admission.

Hodges was an eight-time All-Star and a three-time Gold Glove winner at first base. He was a key component of the fabled “Boys of Summer” Brooklyn Dodgers’ teams, and as a manager achieved fame when his 1969 Mets beat the Orioles in one of the greatest World Series upsets in history.

In 1983, Hodges, who died suddenly in April 1972 at 47, received 63.4 percent of the vote in his 15th and final year of eligibility and has failed to gain the necessary support from the previous Veterans Committee, which is now the Era Committees.

Voters are limited to four candidates. I hope that four of these strong contenders get the needed votes.