Diner Question: Will you watch the World Series? - BaltimoreBaseball.com 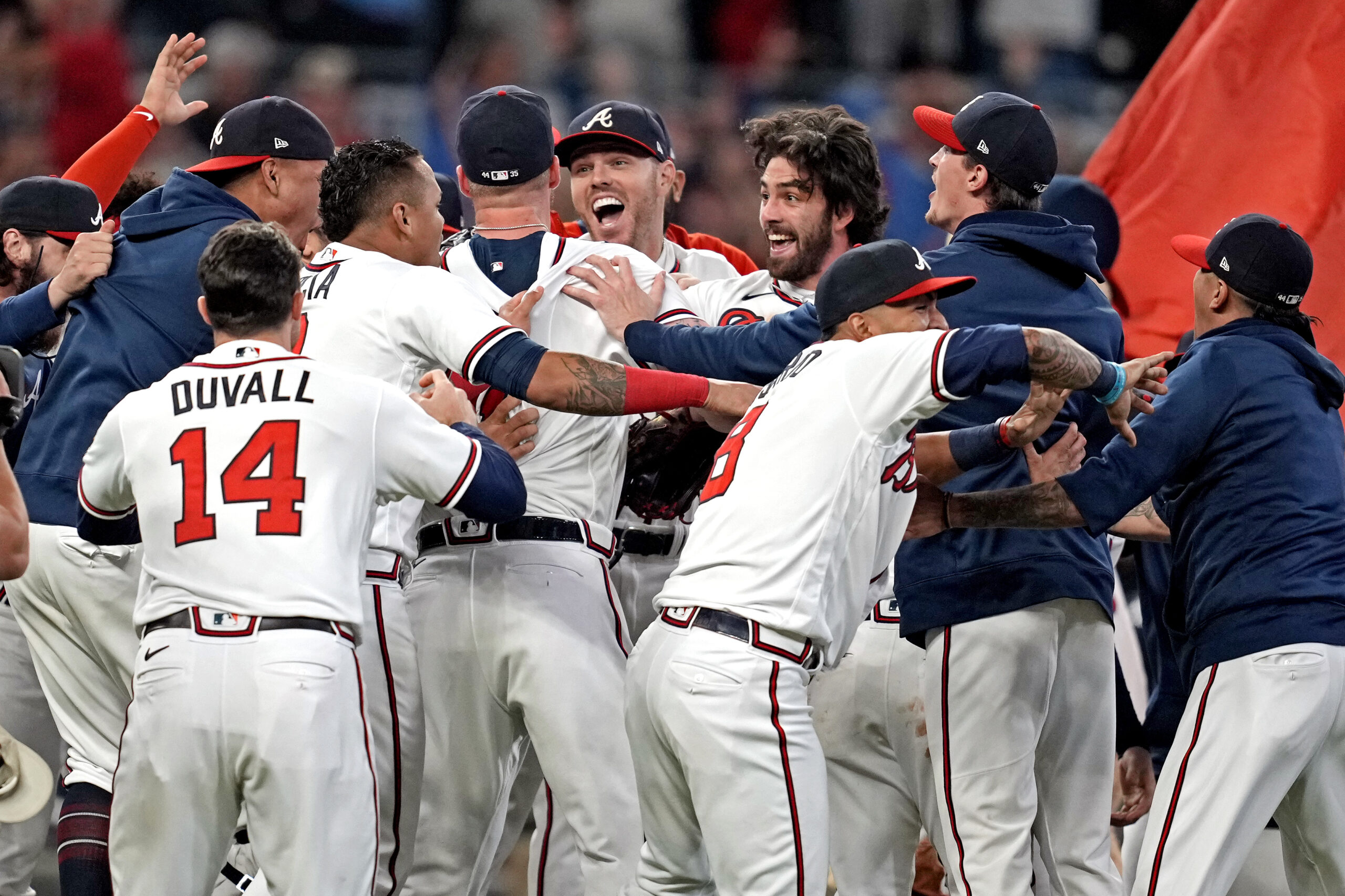 If Oriole fans are looking for a connection to the World Series, they’ll have to search diligently. None of the players on either the Atlanta Braves or Houston Astros has ever been an Oriole.

Had the Los Angeles Dodgers beaten the Braves in the National League Championship Series, fans could have watched Evan Phillips, a one-time offseason Uber driver who had a 7.36 ERA in 44 games for the Orioles from 2018-2020.

Phillips, who was released by the Orioles on August 2nd and signed by Tampa Bay, moved on to the Dodgers and tossed three scoreless innings against Atlanta in the NLCS.

Chicago featured Gavin Sheets, a first baseman from Baltimore’s Gilman School who was chosen in the second round of the 2017 draft. Sheets’ father, Larry, played for the Orioles from 1984-1989 and has been a longtime baseball coach at Gilman.

There have been memorable moments in the rounds leading up to the World Series, and forgettable ones.

Atlanta’s walk-off wins against the Dodgers and Houston’s pitching that shut down the Red Sox after the first three games were highlights. Lowlights have been the length of games; the four-game Division Series between the Astros and White Sox averaged four hours, six minutes per game. That’s not a way to build an audience.

Starting pitchers rarely worked past six innings in the playoff, and the use of openers and bullpen games with multiple pitching changes needlessly lengthen the games and detracted from the play on the field.

Attendance at postseason games has been strong, but I’m not sure there’s that much interest nationally. In addition to the long games and the absence of star pitchers, Major League Baseball has allowed key postseason games to be broadcast on cable channels that casual fans aren’t familiar with: FoxSports1 and MLB Network.

Baseball is still popular regionally, but are Oriole fans going to be interested in a Braves-Astros matchup.

Despite watching many non-competitive Oriole games this year, I enjoy the postseason. I especially enjoy watching the National League teams that I don’t see during the regular season.

The Milwaukee Brewers, who will play in Baltimore next April for the first time since 2003, had an entertaining team featuring reliever Josh Hader, a one-time Orioles minor leaguer who went to Millersville’s Old Mill High School. Atlanta ended Milwaukee’s season.

By now, fans know all about Atlanta outfielder Joc Pederson’s pearls and Baker’s pursuit of a World Series title.

Pederson wasn’t wearing the pearls when the Braves swept the Orioles in Baltimore from August 20th-22nd. That last game was the Orioles’ 19th straight loss, marking the second-longest losing streak in franchise history.

The Astros swept three games in Baltimore from June 21st-23rd, and  the Orioles swept three in Houston the next week.

I’ll be watching the Series beginning on Tuesday night, and Dubroff’s Diner will be open for the Fall Classic.

Diner Question: Will you be watching the World Series?

Note: Outfielder Kyle Stowers, who had been playing with the Mesa Solar Sox in the Arizona Fall League, has what the Orioles are calling “a minor lower back injury,” ending his season. Stowers, who shared the organization’s Minor League Player of the Year award with catcher Adley Rutschman, hit .200 (2-for-10) in three games with Mesa. The Orioles want to give Stowers more time off to rest before spring training.