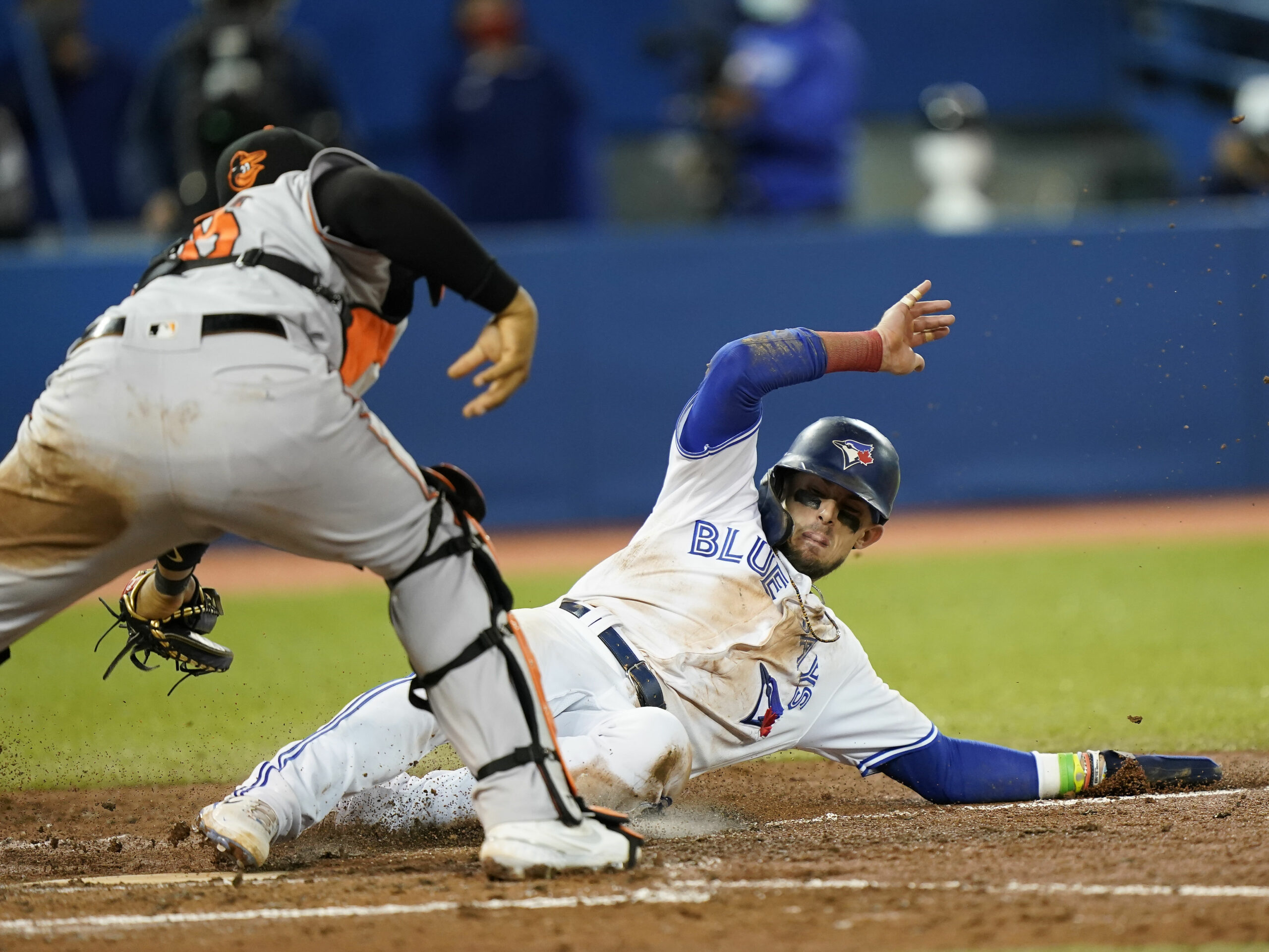 After winning two of three against the Boston Red Sox, damaging their wild-card hopes, the Orioles hoped to do the same against another wild-card hopeful, the Toronto Blue Jays.

Eshelman was chosen to start because Chris Ellis’ season has ended with right shoulder inflammation, and Hyde had few other options.

Toronto scored two runs against Eshelman (0-3) and four against Brooks Kriske in the sixth and then held on for a 6-4 win over the Orioles in the first of the final three-game series of the season.

The Blue Jays (89-71) are in a four-way race with the New York Yankees, Red Sox and Seattle Mariners for the two wild-card spots.

Catcher Danny Jansen’s 10th home run against Eshelman gave Toronto a 2-0 lead in the third. Jansen has three homers and 10 RBIs against the Orioles this season. He has seven homers and 16 RBIs against other teams.

“As an opener, you just try to go as long as you can and see where it takes you and keep the team in the game,” Eshelman said. “Left one pitch over the middle of the plate and got hit out of the ballpark, but other than that I felt pretty good with my performance.”

“I thought he was really good tonight,” manager Brandon Hyde said. “That was the best I’ve seen him throw in a long time.”

“Really happy with our eighth inning,” Hyde said. “They had to bring their closer in with one out in the eighth.”

Hays advanced to third and Mancini to second on a wild pitch by Romano, and Pedro Severino walked to load the bases. Gutiérrez grounded into a force play to end the inning.

“We were one hit away from making it real interesting,” Hyde said.

In the fifth inning, Hays threw out Biggio at the plate, a call that was reversed after a challenge by Hyde.

“It’s a really positive environment for us to play in,” Hays said. “The goal is for us in the next couple of years to be on the other side of this and be in the situation those guys over there are in right now.

“We’re trying to continue to play the game hard and play the game the right way and treat every game like it matters and just keep battling like we tried to battle our way back into that game tonight. We had a chance.”

Romano struck out Nevin, Valaika and Ryan McKenna in the ninth for his 23rd save, and the Blue Jays had a crucial win at Rogers Centre.

“This is what it’s about,” Hyde said. ”Our guys haven’t had a whole lot of experiences in this type of environment. It’s loud in here. The fans are into it. We’re getting booed a little bit. This is what makes major league baseball fun, playing the games that matter in hostile environments on the road, playing against teams, must-win type of games. This is what competitors live for. It’s a lot of fun. I’m happy our guys got to experience it.”