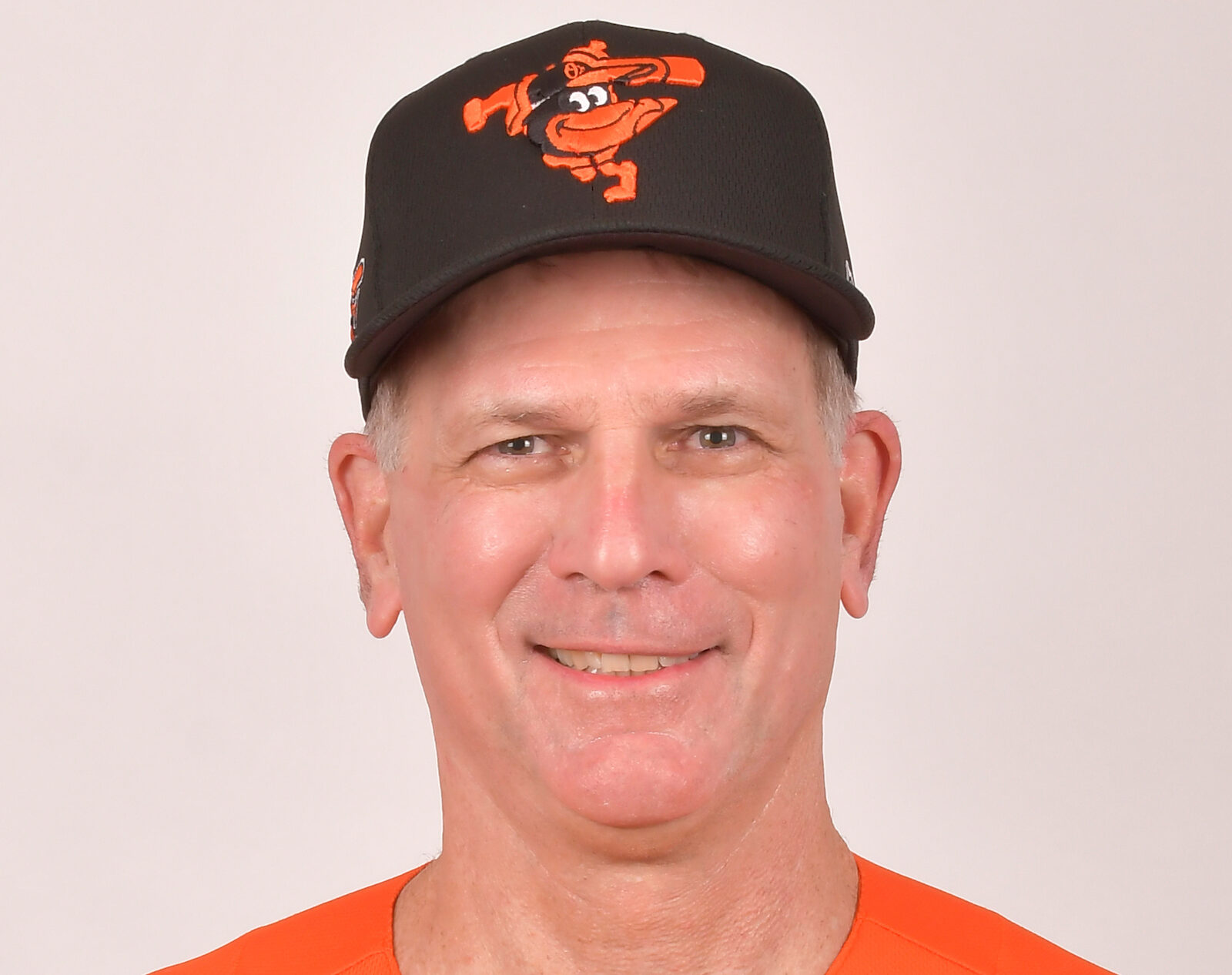 Delmarva manager Dave Anderson is walking a fine line between keeping the Shorebirds in the heat of a playoff race and developing an influx of new players.

“We’ve had a lot of changes over the course of the season,” said Anderson, who also managed in the farm systems of the Detroit Tigers, Texas Rangers, Los Angeles Angels and at his alma mater, the University of Memphis. “The first time in my career I’ve had a team on Sunday, and then on Tuesday there 16 different players. We got all those new kids because of the draft. It’s been good.”

Anderson, who has also served as the Orioles’ minor league infield coordinator, understands what it takes to make it to the major-league level after playing eight seasons for the Los Angeles Dodgers and two for the San Francisco Giants. He batted .242 with 19 homers and 143 RBIs in 873 career games. Anderson won a World Series with the Dodgers in 1988.

Delmarva has been the starting point for a number of the Orioles’ new prospects, including players from this year’s Major League Baseball draft. Anderson has been able to get early looks at the team’s first-round pick Colton Cowser, in addition to second baseman Connor Norby and outfielders Reed Trimble, John Rhodes and Donta’ Williams.

“All the guys we have gotten in the draft have played really well,” Anderson said. “Obviously, they make some mistakes that all young players make when they start playing professional baseball. The effort has been good. They play hard.”

Cowser was selected with the fifth overall pick in this year’sdraft.  The 6-foot-3, 195-pound centerfielder, hit .354 with 24 home runs and a 1.068 OPS from the left side of the plate in three seasons at Sam Houston State.

Cowser was rated the No. 7 draft prospect by FanGraphs, No. 10 by ESPN and MLB.com, and No. 11 by Baseball America. He has potential to hit for power, and is already making a positive impression

“The most impressive thing is that he’s had more walks than strikeouts,” Anderson said. “He really commanded the strike zone. Obviously, his power will come. We’re not really worried about that right now. He’s swinging the bat well.”

Westburg has a friendly competition with Henderson about who is going to be the future shortstop for the Orioles. Anderson said both were impressive at Delmarva.

“When they were with me, both of them played shortstop, they played third base and they DH’d,” Anderson said. “So, they moved around a lot. One of the things about playing a certain position is that you want to play that position a lot. The more they played, the better they got. Starting the season off, they played really, really well and were swinging the bats great. They did all of the things you want to see them do.”

The Orioles have the top-ranked farm system among the 30 MLB teams, according to Jim Callis, of MLB Pipeline They also have MLB’s top prospect in catcher Adley Rutschman, who has been exceptional all the way through his recent promotion to Triple-A Norfolk.

“No question about that, we’ve drafted a lot of positional players and we’ve gotten better at that aspect of it,” Anderson said. “There’s a really good crop this year and the last couple of years. It’s really improved our minor-league system. You can see that by the players and their performances.”

The Shorebirds are fighting for a playoff spot in the final month of the season. “We’re playing the teams that are in front of us so it’s really good,” Anderson said.

Pinto earns honor: Delmarva right-hander Jean Pinto was named Low-A East League Pitcher of the Month for August. He had a 1.35 ERA in 26 2/3 innings. Pinto allowed batters to hit just .146 and had a WHIP of 0.71. Pinto was acquired by the Orioles from the Los Angeles Angels in December 2020 along with right-handed pitcher Garrett Stallings in exchange for shortstop José Iglesias. Pinto was added to the Delmarva roster on July 27th.

Stowers flashes power: Outfielder Kyle Stowers hit a pair of homers in Double-A Bowie’s  7-3 loss to Somerset on Sunday. Stowers has 24 home runs this year, 17 with Bowie and seven with High-A Aberdeen. With the defeat, the Baysox are 1 1/2 games behind Somerset for a spot in the 2021 Double-A Northeast League Championship Series.

Record day: Outfielder/first baseman Billy Cook went 4-for-5 with a double, three homers and set a Shorebirds single-game record with nine RBIs in a 21-3 victory over the Carolina Mudcats on Saturday. Cook, the Orioles’ 10th-round draft pick this year, also tied the franchise record with three home runs — last done by Collin Woody on August 15, 2017.  … Bowie’s Grayson Rodriguez had another strong start in a 6-3 victory over  Somerset on Friday, He threw five scoreless innings and allowed just one hit with three walks and seven strikeouts on 81 pitches. Rodriguez faced the minimum in three of his five innings, and allowed just five baserunners.