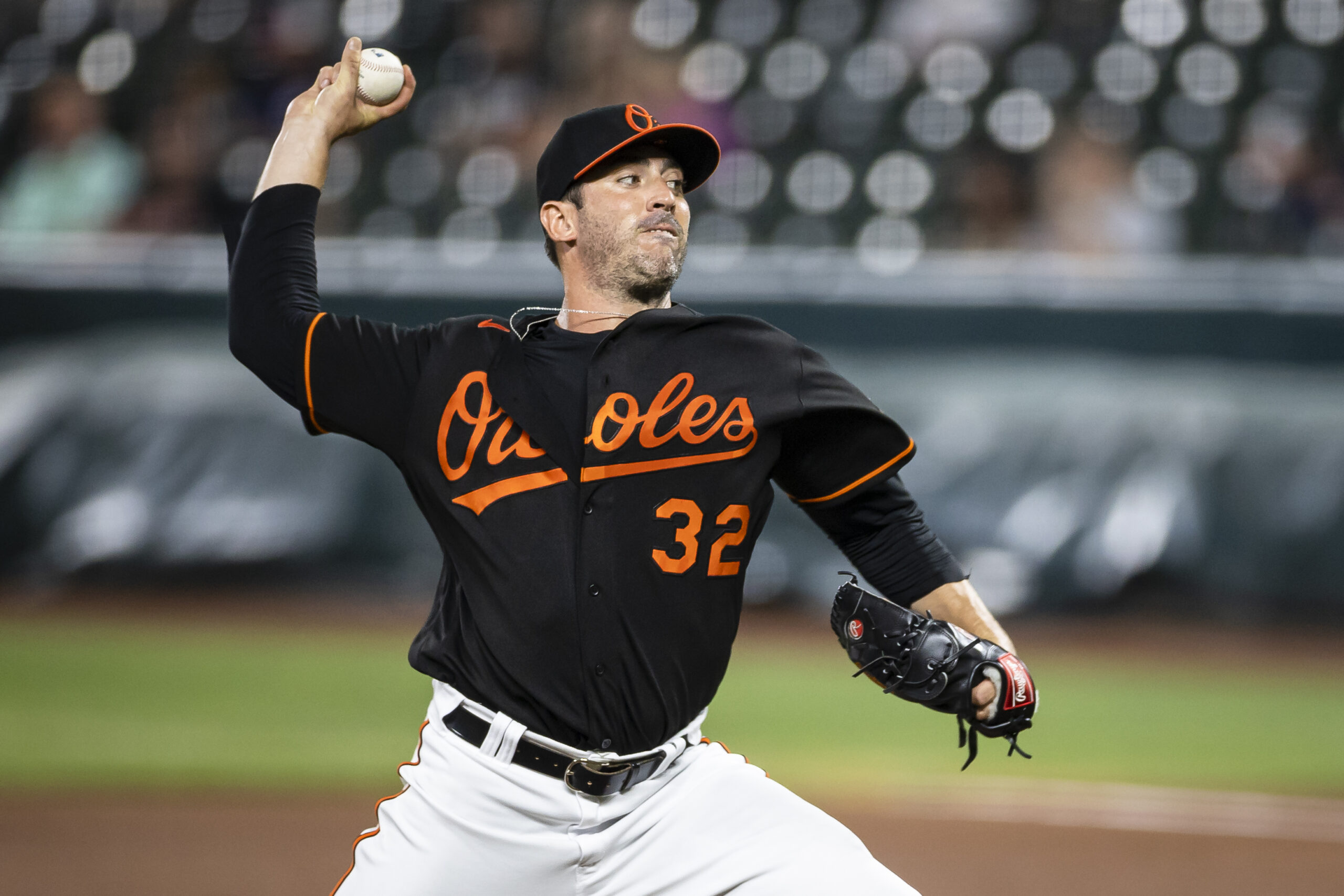 BALTIMORE—Following the euphoria of two consecutive wins against the Los Angeles Angels after 19 consecutive losses, the Orioles faced the team that has had their number this year, the Tampa Bay Rays.

For the 16th time in 17 games, the Orioles came up short, losing to the Rays, 6-3, before an announced crowd of 7,155 at Camden Yards on Friday night.

It was the fifth straight win for Tampa Bay (80-48), leaders of the American League East. The Rays broke their franchise record for most wins in a season against a team.

“I didn’t think I made bad pitches. I thought I had pretty good stuff in the first,” Harvey said. “A couple of balls that weren’t hit very hard and a couple that were.”

Tampa Bay starter Shane McLanahan, who recorded his fourth win against the Orioles since July 20th, allowed one hit through the first three innings.

Ryan Mountcastle was denied a hit by an excellent leaping catch by shortstop Wander Franco to lead off the fourth. Trey Mancini followed with single and, with two outs, Austin Hays hit his 14th home run of the season to center to make it 3-2.

Ramón Urias singled, and Pedro Severino doubled off the third base bag, but Jahmai Jones struck out looking to end the inning.

In the fifth, Ryan Mountcastle was denied again, this time in even more dramatic fashion. He hit a drive that a leaping Kevin Kiermaier caught as it was about to clear the right-center field wall with Cedric Mullins on first. A two-run homer would have given the Orioles (40-87) a 4-3 lead.

“We had 10 hits. I thought we hit some balls hard,” manager Brandon Hyde said. “We had some loud outs, Kiermaier with a great catch that would have given us the lead at the time. After the first time through the order, I thought we made some nice adjustments.”

Harvey (6-14), who retired the next 16 Tampa Bay batters after Margot’s single, was taken out after he threw 87 pitches in six innings.

“Obviously as a starter you want to go as long as you can,” Harvey said. “When we got some runners on there, he asked me again. After I was sitting down, I was a little gassed at that point. If we scored a run, I didn’t want to go back out there and give up another run or put runners on and get into a tough situation and not have anybody warmed up.

Harvey allowed three runs on four hits, walking one and striking out four.

“I think the stuff in the rest of the outing was pretty similar than it was in the first,” Harvey said. “I had to locate a little better to get ahead, and I was able to do that towards the end of the outing.”

The Orioles had another shot at scoring against McClanahan in the sixth. With one out, Hays singled and Urías was hit by a pitch. But Severino hit into a double play to end the inning.

Tanner Scott relieved Harvey to begin the seventh and struggled with his control again. After he retired Joey Wendle on a grounder to third, he hit Margot and walked Kiermaier. Mike Zunino hit his 27th homer, and the Orioles were down, 6-2.

“Tanner can be really good at times, and tonight wasn’t his night,” Hyde said.

Mullins hit his 23rd home run with two outs in the ninth.

Chris Mazza pitched the final three innings for his first save.

The Orioles didn’t draw a walk for the fourth time in the past nine games.