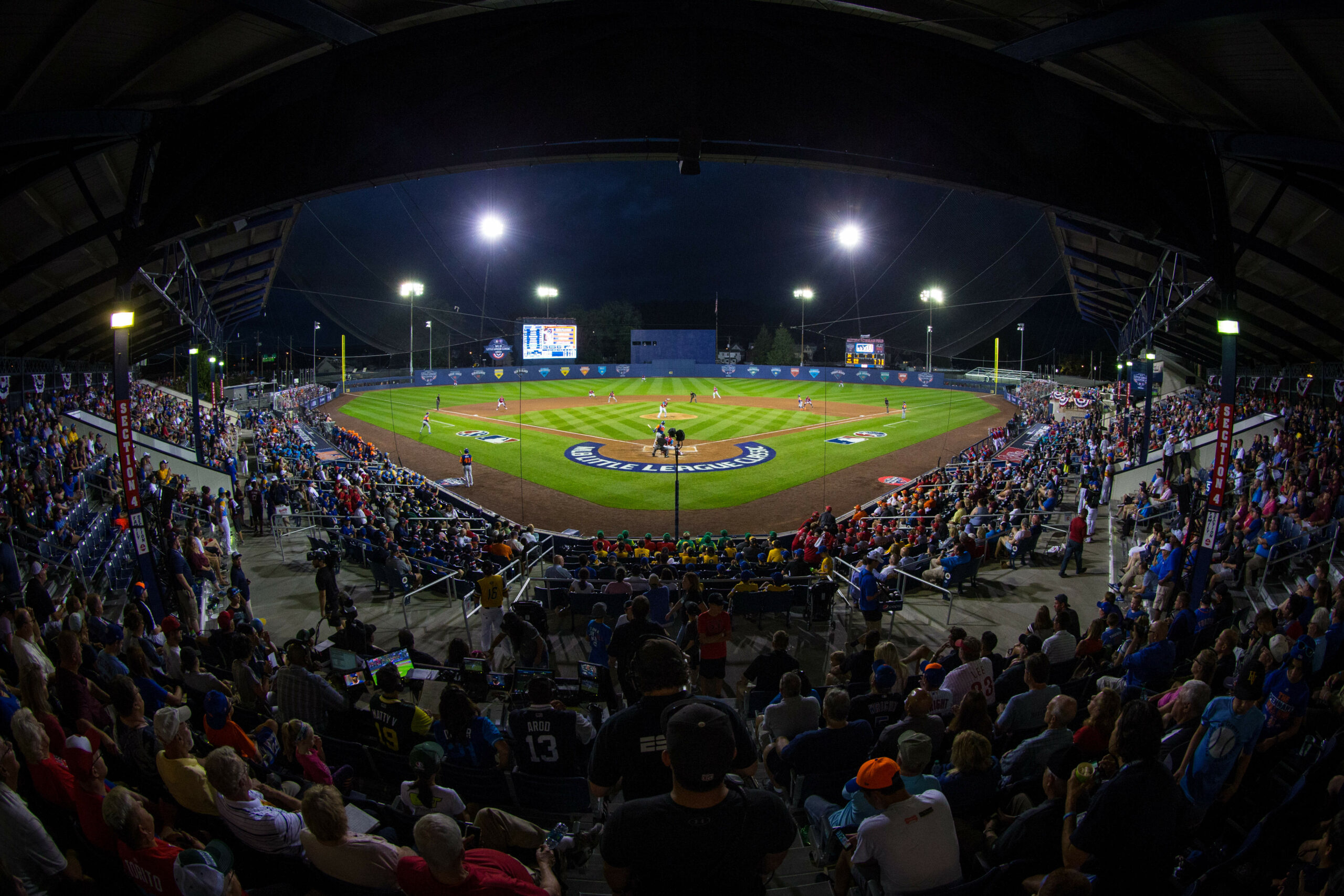 The Orioles and Boston Red Sox will play in next season’s Little League Classic in Williamsport, Pennsylvania on August 21, 2022, Major League Baseball announced on Sunday.

It will be scheduled as a home game for the Orioles and will air on ESPN TV at 7 p.m. The teams were scheduled to play in the game in 2020, but it was canceled because of the pandemic.

“We are thrilled to have been selected to participate in the Little League Classic next year,” said Mike Elias, Orioles executive vice president and general manager. “Our players and staff were very much looking forward to spending time with the next generation of players and fans at the 2020 event prior to its cancellation, so to have the opportunity to compete against the Red Sox next season at Historic Bowman Field while supporting the commissioner’s efforts to grow the game is a tremendous honor for our club.”

The Cleveland Indians and Los Angeles Angels are playing in this year’s game. The series began in 2017.