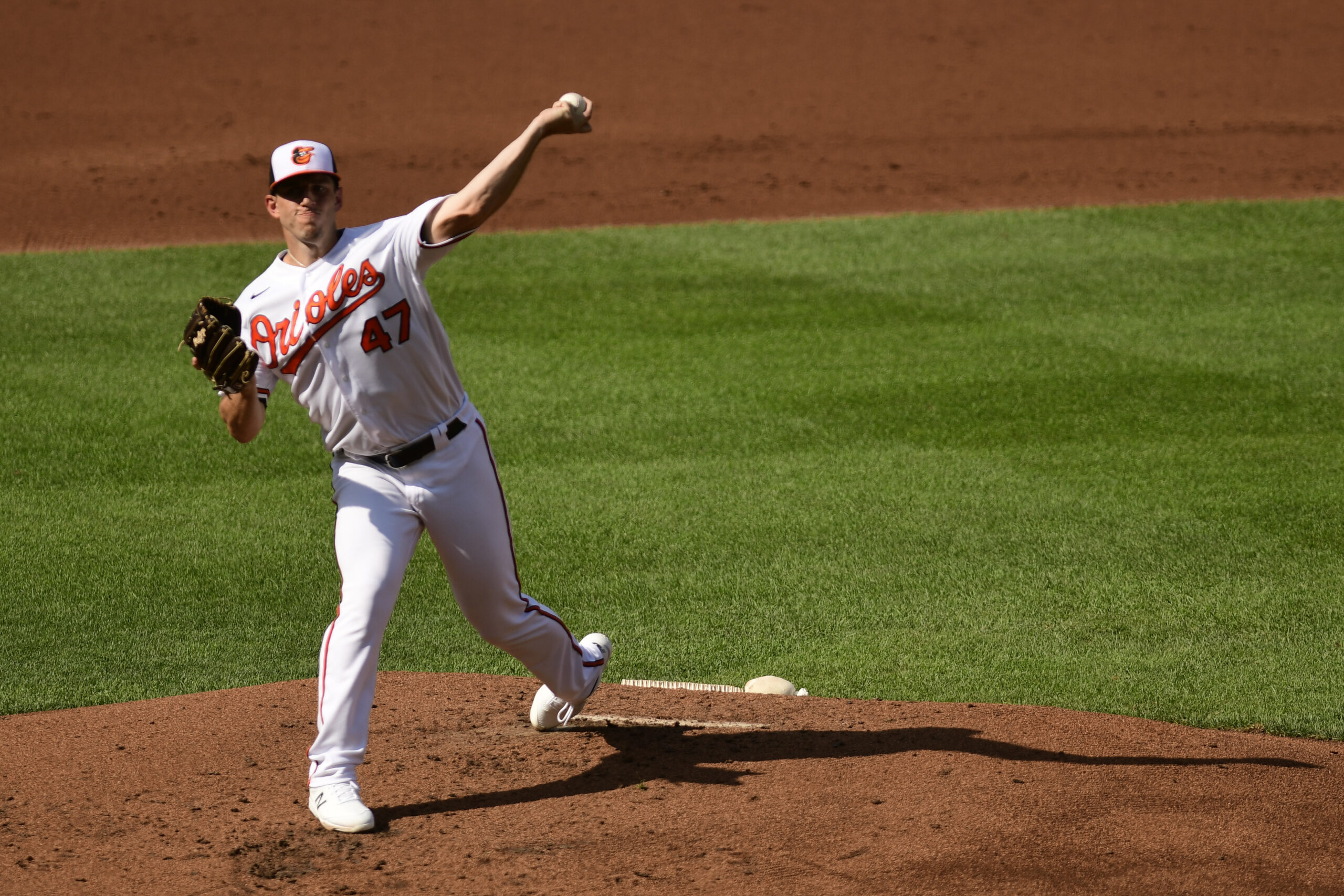 Despite sitting Cabrera, whose Tigers begin a six-game homestand on Friday night against the Cleveland Indians, Detroit mashed three home runs against John Means, equaling a career high, as the Orioles lost for the eighth straight time, 6-4, before an announced crowd of 8,382 at Camden Yards on Thursday.

The Orioles (38-75) play their next seven games on the road against the top two teams in the American League East, the Boston Red Sox and Tampa Bay Rays.

“It’s tough. There’s no way around it,” first baseman Trey Mancini said. “At this point, we’ve got to start putting more wins together. We had a good thing going there after the All-Star break, then we hit a wall.

“We’ve got a month-and-a-half left, a little more than that, and we’ve got to forget this, forget these two weeks, and go out there and play like we know how, and play like we did right after the All-Star break. We came out pretty refreshed then, I thought, and played really every day after that … we have to get back to that, myself included, maybe more than anybody.”

“It wasn’t too bad,” Means said. “I really didn’t notice it a whole lot, just a typical Baltimore summer day. You’ve got to get used to it.”

“I didn’t really feel that bad,” Means said. “I guess I was just leaving pitches over the plate.”

“I thought it was pretty good for the first few innings. That one inning, I was missing the spots,” Means said. “Physically, I feel good. I just feel my mechanics are going back and forth on certain things … I’m trying to get back to that rhythm I had before I went on [the injured list because of a shoulder strain].”

In his third outing for the Orioles, Diplán pitched 1 2/3 hitless innings, walking one. Diplán has thrown 5 1/3 innings without giving up a hit.

Centerfielder Cedric Mullins had three hits and stole home as part of a double steal after Anthony Santander got caught off first base in the first. It was the first Orioles’ steal of home since Jonathan Villar’s on August 30, 2019.

The Orioles cut the lead to 6-4 in the seventh when Richie Martin scored on a forceout by Austin Hays.

The Orioles had two on with one out after singles by Ryan McKenna and Martin, but Mullins and Hays each hit into force plays.

Michael Fulmer pitched two innings for his seventh save.

Notes: Right-hander Tyler Wells was activated from the 10-day injured list and pitched a scoreless ninth. … Tanner Scott, who was reinstated from the injured list on Wednesday, pitched a perfect seventh. … Hays has a 10-game hitting streak. … The Orioles open a three-game series at Fenway Park on Friday night. Spenser Watkins (2-3, 4.22 ERA) will face Nick Pivetta (8-5, 4.34). On Saturday, Jorge López (3-12, 5.75) will face Chris Sale, who’s pitching for the first time since his 2020 Tommy John surgery. The Orioles haven’t announced a starter for Sunday, but it’s expected to be left-hander Bruce Zimmermann, who’s been out for two months because of left biceps tendinitis. Eduardo Rodriguez (8-6, 5.24) is scheduled for Boston. … Diplán is the third pitcher in team history to not allow a hit in his first three appearances, joining Joe Borowski (1995) and Jerry Walker (1957).

Hyde on Davis: Hyde said he exchanged text messages with Davis, who announced his retirement on Thursday morning.

“I want whatever’s best for Chris and Chris’ family,” Hyde said. “I always got along really well with him. I really like him. He’s done so many great things for this organization, the community here. It’s a day we should be celebrating Chris and all the great things he did here.

“Those were really great years, those ’12-’17 years, he was a fixture in the lineup, a major producer. He was a middle-of-the-order bat on a really, really good team that All-Star caliber years. He’s done so much off the field as well, great teammates, well liked in the clubhouse, well liked around the league. That’s going to be his legacy as somebody that put together some great years as well as being well liked around the league and in his own clubhouse.

“I’m sure Chris would have liked to have stayed these past couple of years and put up bigger numbers. It wasn’t in the cards. The important thing is to focus on the really good years that he had here and everything he’s done for this organization here and the community.”

Mancini on Davis: Mancini said he had no advance warning of Davis’ retirement announcement.

““I’ve played with him for a long time, and I’ve known him for quite a few years now,” Mancini said. “It’s somebody I always liked being around. He always kept it light. He’s a good person to be around.

“I was sad, but I’m happy for him. He had a great career, and I hope that everybody remembers that.

“I remember playing in Aberdeen in 2013. It felt like every single night they would announce that CD hit another home run, and then the stadium would absolutely erupt. It was electric every night, just waiting to hear … It was so impressive to watch, especially just being drafted and having somebody to look up to.

“His girls are happy to have him back full-time, and I’m happy for him.”