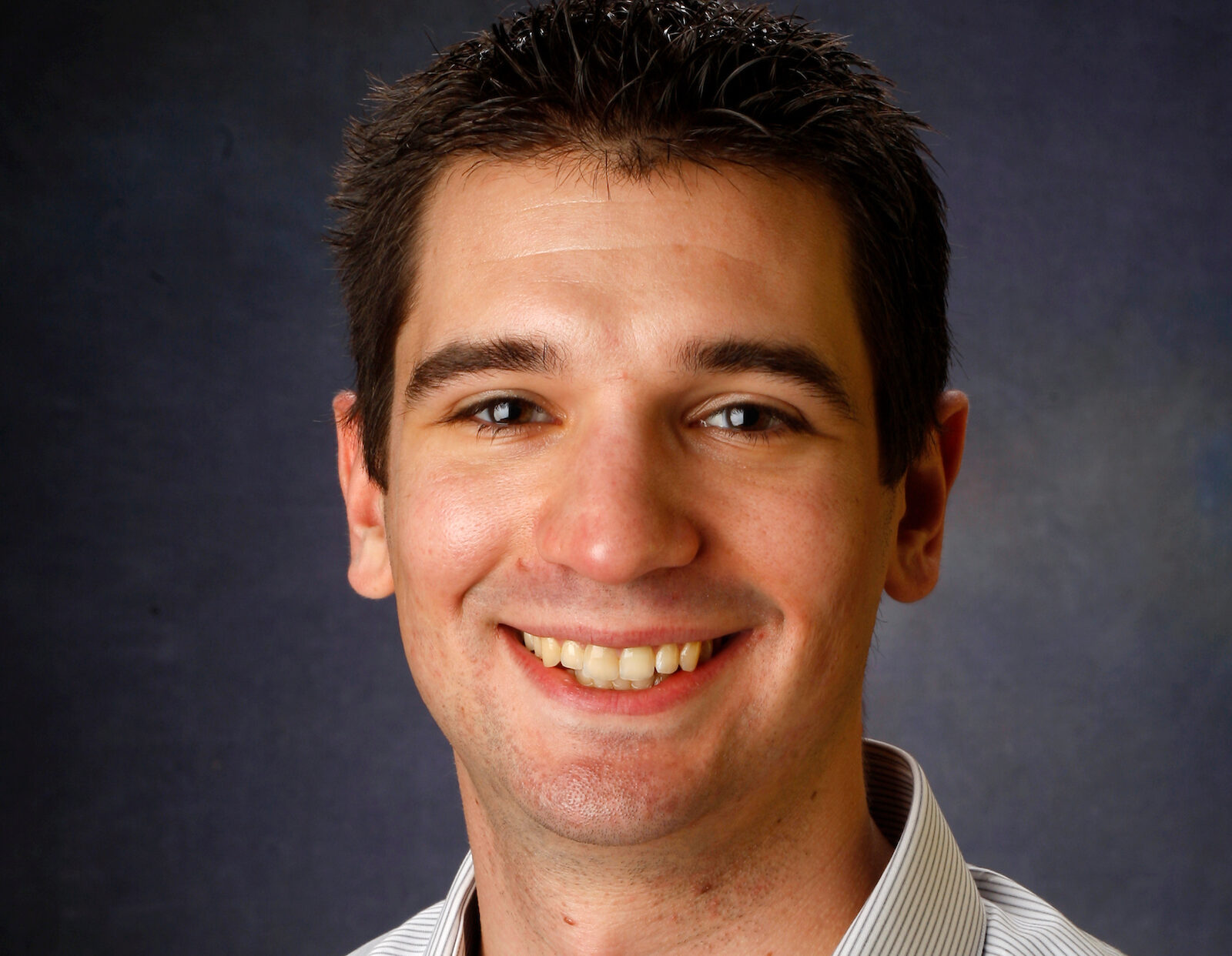 Brad Ciolek, the Orioles’ head of domestic scouting operations, met with the media on Friday to discuss the upcoming player draft, which begins July 11th. Here’s what Ciolek had to say. Some answers have been edited for brevity and clarity.

Question: Do you have a handle on what could happen before the Orioles have the fifth pick? How many players are under consideration for the fifth pick?

Ciolek: “At this point, there doesn’t seem to be a whole lot of consensus at the top. We’ve heard rumblings, but at this juncture, we’re keeping an open mind, doing the best we can to rank them ourselves. Ultimately, we’ll see want happens the night of the draft and what goes before us.”

Q: How important is signability for the fifth pick?

A: “It’s always an important factor. It’s a secondary factor. The first thing is we want to make sure we’re getting an impact player, especially with a top five pick. Signability does come into play, especially with the high school guys, more often than not and typically if there are college athletes that are sophomore-eligible and might have an extra year, we do weigh that in the process as well. I would say it’s secondary in terms of things that we’re looking at, but it does play a factor.”

Q: In the last two drafts, the Orioles have not drafted any pitchers in the first few rounds. Do you expect that to change this year?

A: “At this point, it’s hard to forecast what our strategy is going to be, but I will say we do put a lot of emphasis and time in taking a look at all pitching, including college pitching. There’s a lot of data for us to go through. That’s essentially what we’ve been doing here the last month, putting the pedal to the floor the last few days.

“There are a lot of pitchers we do like. We do our best to navigate through them and tier them correctly, but ultimately as the board shakes out, I don’t have a sense as to if we’re going to look at a certain demographical player at certain spots in our selections.”

Q: How much harder is it picking fifth instead of first and second, where the Orioles picked last two years?

A: “We have to wait and see what happens in those four selections before us and the preparation might be a little different in terms of the strategy. In years past, we might have had five or six options. This year, we might have 10 or 11 because we don’t know what might happen in front of us.”

Q: Last year, because of a shortened high school and college seasons, there wasn’t a lot of current data on some players. Is there enough information to make informed decisions on these players?

A: “Definitely much more data to work through. We feel a lot more confident in our models than in a year where you only had four weeks in a collegiate season. As far as the summer is concerned, it is unfortunate we didn’t have the Cape Cod League, but there were various other summer leagues going on where these guys were playing. We do our best to take that into account, but this year, we’re relying more on their performance for the 2021 season versus the abbreviated 2020 season.”

Q: Why in recent years have teams been hesitant to pick pitchers high in the draft?

A: “The injury risk factor. It’s not the easiest position to keep healthy at the big league level. Injuries are rampant, and there are a lot of injuries for pitchers in baseball, up and down, not only in the major leagues, but in the minor leagues. I think that does have a lot to do with it. Position players are less risky.”

Q: How did the new draft combine change your process?

A: “The whole draft combine has actually been a really interesting and beneficial experience because there are a lot of guys there that you wouldn’t have had the ability to meet face-to-face, talk to them, see how they think, pick their brain.

“The process has been a little bit different this year, but ultimately it’s been a win-win because we’ve had more time to talk among ourselves but also line our board up …  because we’ve had the opportunity to talk to these guys and get to know them on a personal level.”

Q: What’s the biggest factor driving your decisions? Is it models? Is it old-school scouting? Video? What gets weighed the heaviest?

A: “I would say it’s a blend of everything. We value the scouting that our scouts do at the grass-roots level. We also take into account the analytics. We also rely heavily on the makeup factor. I would say it’s a blend of all three items. I know that Mike [Elias] and Sig [Mejdal] came over here from Houston and essentially have a baseball think tank here in Baltimore.

“Mike did start as a scout with the Cardinals, and we still hold those fundamental roots of scouting to a high level and look to incorporate those in our process.”

Q: If you look at a lot of the mock drafts, there’s a lot of chatter about the Orioles under-slotting. How risky is that as a strategy?

A: “I’ve seen those mocks. I’m not exactly certain. Maybe they’re going off the strategy we incorporated last year, but in terms of riskiness, ultimately we have to make a decision on who is the best fit for the organization. Who is the best player for our organization. What happens after that depends on who we take with the first overall selection and fill out a road map from there.

“I wouldn’t say it’s risky, especially if there are guys you like further down in the draft that you go ahead and sign and ultimately add to the pipeline in the minor league system.”

Q: What’s the strongest area in this draft?

A: “I would say that in looking at the top 15, 20 selections, a lot of good high school position players, particularly the shortstop position. I wouldn’t be surprised if you saw four or five high school players taken in the top 12-to-13 selections. It’s entirely possible.

“There’s also some college hitters that have had very good years, and there’s always a good couple of college arms that have to be considered along with some high school arms. Overall, I would say in terms of depth, high school shortstops, high school infielders stand out among this group.”

Q: Some mock drafts have the Orioles taking a catcher (University of Louisville’s Henry Davis) even though Adley Rutschman is now the top prospect in the minor leagues. Can that happen?

A: “We don’t look at a certain demographic that we’re looking to draft from, what position. We want to take the best player available and if it’s a catcher, we’re not going to shy away from that, regardless of who we have in the system or who we have on the major league roster.”

Q: Because the draft is only 20 rounds this year, is there much attention on signing undrafted free agents?

A: “That is something we’re going to take a look at before we line them up on draft night and, ultimately, what will happen is there are guys that we still really like and they want to come out and play, we will kick the tires on those candidates very seriously if we’re able to sign them for $20,000.”