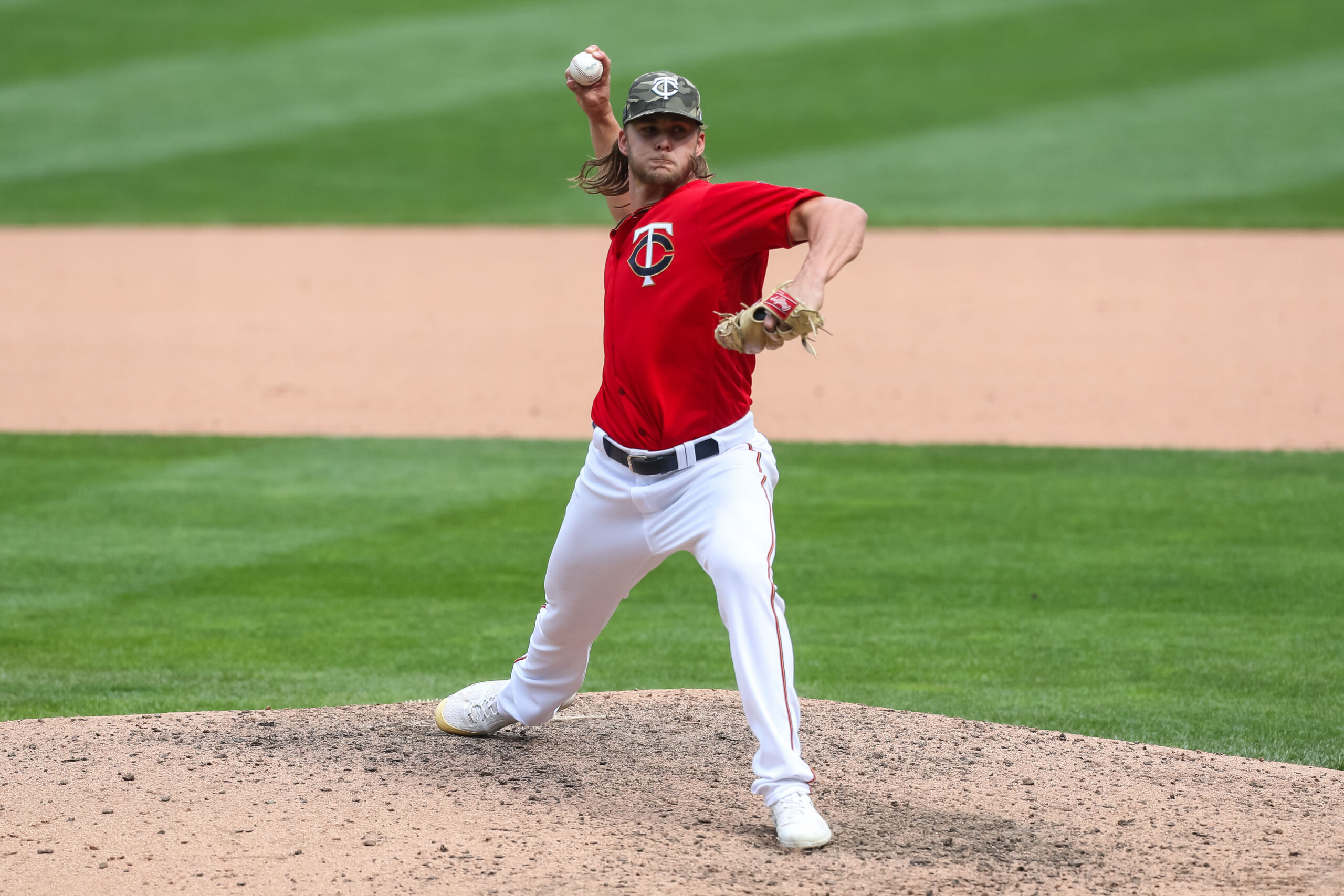 The Orioles added two players with major league experience to their 40-man roster on Saturday. They acquired infielder Kelvin Gutierrez from the Kansas City Royals for cash considerations and claimed right-handed pitcher Shaun Anderson on waivers from the Texas Rangers.

Gutierrez and Anderson have been assigned to Triple-A Norfolk. The Orioles transferred right-handed pitcher Travis Lakins from the 10-day to the 60-day injured list to make room for Gutierrez on the 40-man roster.

Before Friday night’s game, manager Brandon Hyde said that Lakins had a significant elbow injury, which cast doubt on whether he would return this season.

The Orioles designated right-handed pitcher Konner Wade for assignment to make space for Anderson. Wade allowed six runs on seven hits in 1 1/3 innings in his only appearance with the Orioles.

Gutierrez, a 26-year-old third baseman, has a .226 average with two home runs and 19 RBIs in 62 games for the Royals in the last three seasons,

Gutierrez hit .215 with a homer and eight RBIs in 28 games for Kansas City this season.

Anderson is 3-5 with a 5.48 ERA in 50 games, 16 starts, in the past three seasons with San Francisco and Minnesota. He began this season with the Twins and had a 9.15 ERA in four games.

The 26-year-old, who was a third-round pick by Boston in 2016, was claimed on waivers by Texas on June 18th. He pitched two scoreless innings for Triple-A Round Rock before being designated for assignment.

Infielder/outfielder Stevie Wilkerson, who was designated for assignment on Wednesday, has cleared waivers and accepted an outright assignment to Norfolk.