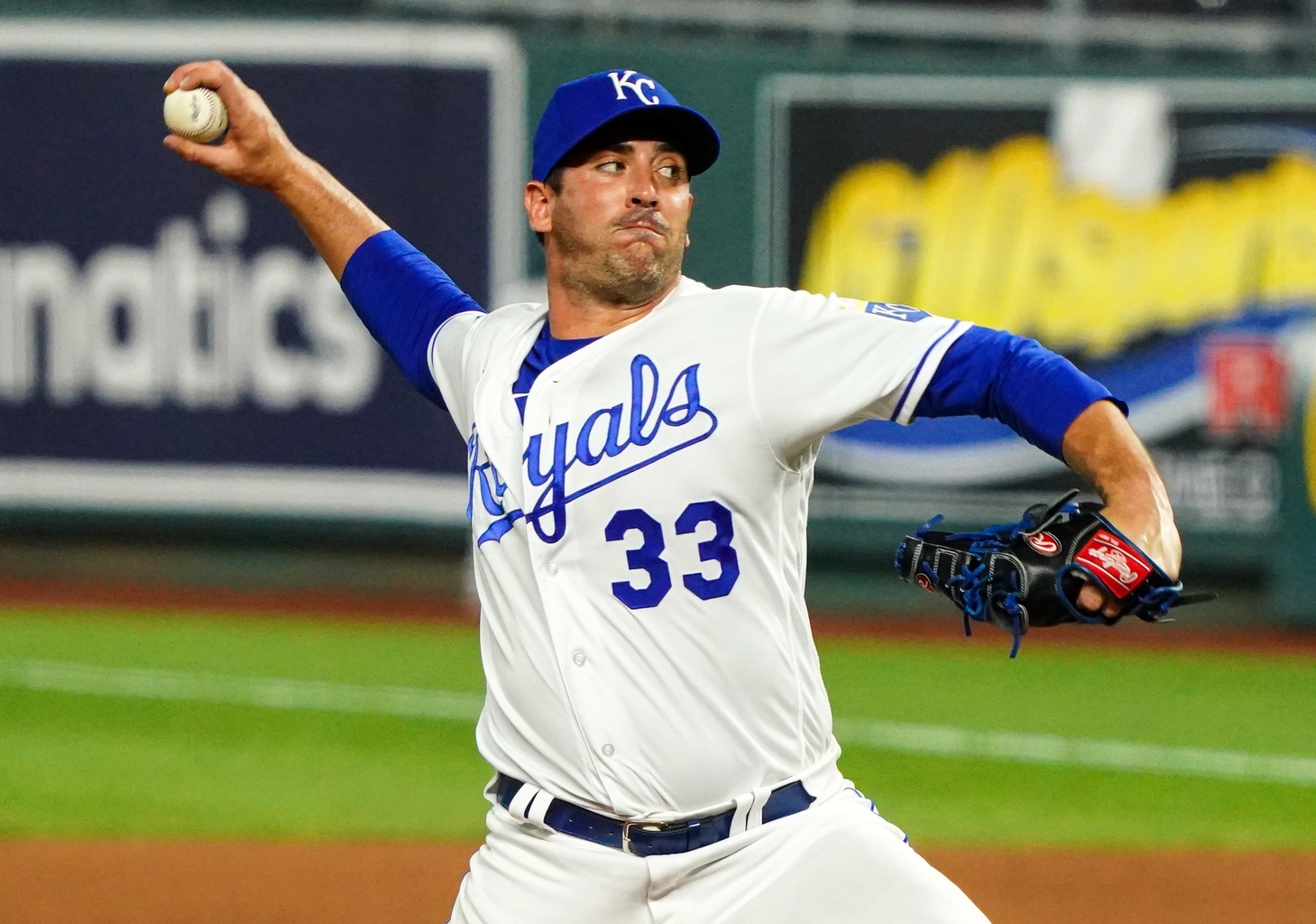 With the imminent signing of right-hander Matt Harvey to a minor league contract, the Orioles have accumulated some familiar names to contend for starting spots in spring training, which begins on Wednesday in Sarasota, Florida.

Harvey, 31, was once a bright star for the New York Mets, but if he makes the Orioles out of spring training, he’ll pitch for his fifth team since 2018,

Even before the trade of pitcher Alex Cobb to the Los Angeles Angels on February 3rd, the Orioles needed additional starters. John Means has been impressive during his two years with the team, and Keegan Akin and Dean Kremer showed promise late last season.

But in a 162-game season, the Orioles are going to need many starters, and Harvey, Hernández and LeBlanc could help out — even for a short time.

The Orioles need time for prospects Michael Baumann, Zac Lowther and Alexander Wells to develop, just as they did last year for Akin and Kremer. The money isn’t big for any of the three, and if turns out that they can’t help the team, the Orioles have lost nothing.

Perhaps the biggest problem could be finding innings for them in competitive games. Because of the Covid-19 pandemic, games have been trimmed from the Grapefruit League schedule.

The Orioles play their first game on February 28th, a day later than originally scheduled, and there are two off days instead of one. Split-squad games have been eliminated, and in the first two weeks of games, there won’t be as many innings to fill.

Before March 14th, games can last between five or seven innings, if both managers agree. In the last two weeks of camp, they can last seven.

That will keep dugouts and bullpens less crowded, but it won’t necessarily help the Orioles find innings for their starting candidates, which also could include Rule 5 right-handers Mac Sceroler and Tyler Wells, Jorge López, Bruce Zimmermann and non-roster right-hander Thomas Eshelman.

One strength of the Orioles is that they have an abundance of promising bullpen arms. It seems unlikely that Harvey, Hernández or LeBlanc would go to the bullpen, but Eshelman, Lopez,  Zimmermann, Sceroler and Wells could.

Having a long man or two in the bullpen could help immensely during the season.

Young pitchers who have options remaining could help keep the bullpen fresh and the starters healthy. Other than Shawn Armstrong and César Valdez, the bullpen pieces can be optioned.

Harvey’s addition would mean the Orioles could have as many as 73 players in camp, two short of the 75-player limit imposed by Major League Baseball.

Players signed to minor league deals must be placed on the 40-man roster, and it would be interesting to see who might get cut to make room for them.

There are only two catchers on the 40-manroster, and if either Pedro Severino or Chance Sisco gets hurt, room would have to be found for either Nick Ciuffo, Taylor Davis or Austin Wynns.

Left-handed pitcher Fernando Abad, who could make the club, is also on a minor league deal, as is utilityman Stevie Wilkerson.

There are 22 on the camp reserve list. Many of those names are unfamiliar to fans, but two pitchers who came to the Orioles in the series of July 2018 trades, right-handers Cody Carroll and Evan Phillips, are on the list.

Carroll and Phillips were taken off the 40-man roster, but could find their way back with strong spring performances.

Another name on that list is left-hander Josh Rogers, who came from the Yankees in the trade for Zack Britton. Rogers underwent Tommy John surgery in 2019. Although he’s a long shot to make the team, he does have major league starting experience and is familiar to the Orioles.

Other interesting camp reserve names are right-handers Eric Hanhold, who impressed manager Brandon Hyde during spring training a year ago, and Mickey Jannis. Hanhold pitched in three games for the Mets in 2018 but was stuck at the alternate site in Bowie last year. Jannis, 33, is a knuckleball pitcher, which is uncommon in the major leagues. He has just four Triple-A appearances, all in 2019 ,in a professional career that began in 2010.

With the exception of outfielder Chris Shaw, claimed on waivers from San Francisco in November, most of the other position players are prospects who could benefit from time around major league players and coaches.

Vavra, along with corner infielder Tyler Nevin, came from Colorado in the trade for reliever Mychal Givens. Henderson, Rutschman and Westburg were high Orioles’ draft picks in 2019 and 2020.