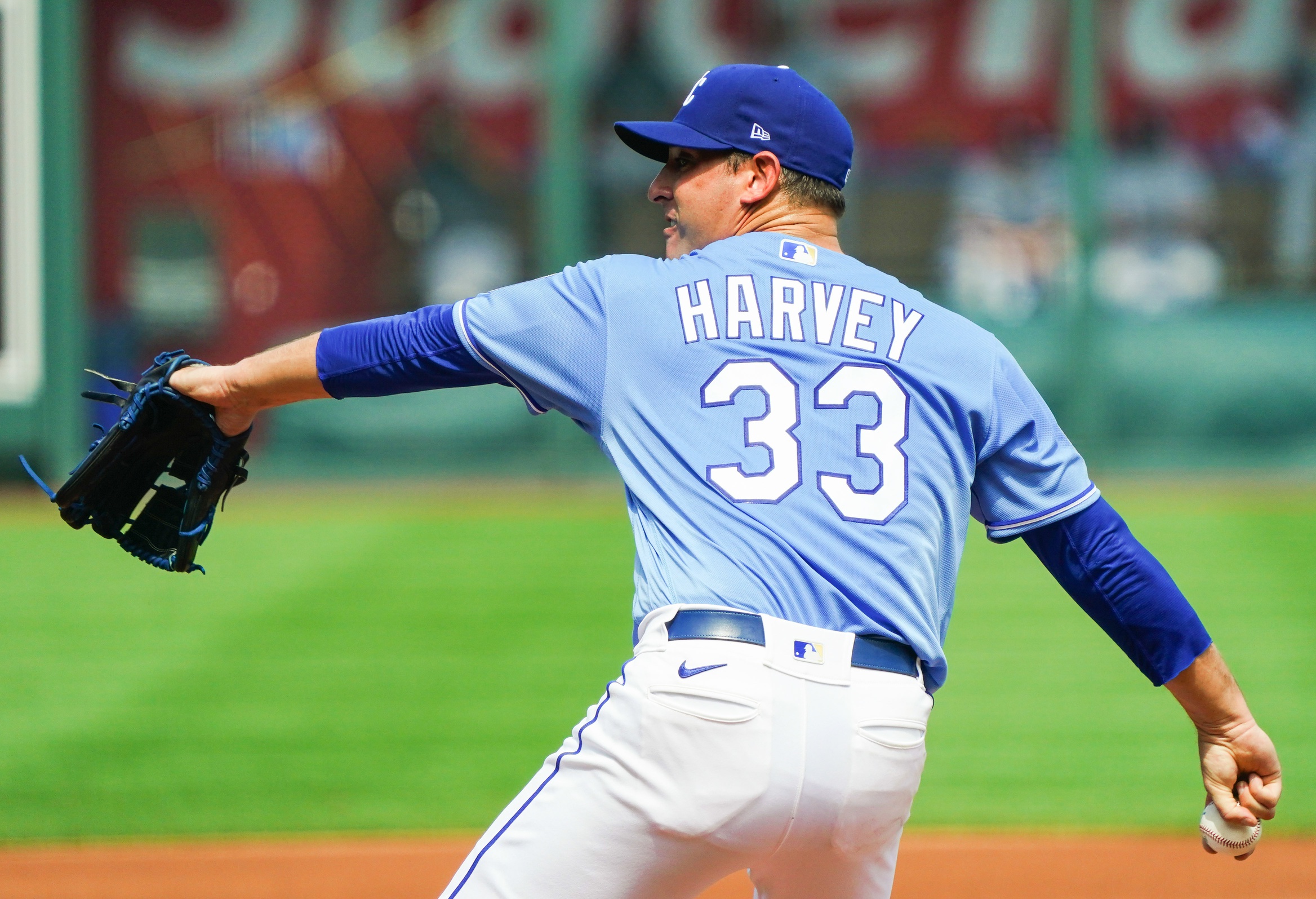 The Orioles are signing right-hander Matt Harvey to a minor league contract, pending a physical, according to an industry source.

Harvey, who has a 44-52 record and a 4.52 earned-run average, has pitched for four different teams in the last four years.

The news was first reported by Jon Heyman.

After spending his first six seasons with the New York Mets, Harvey has pitched for Cincinnati, the Los Angeles Angels and Kansas City.

Harvey’s addition would give the Orioles an additional candidate for the starting rotation. In the last two weeks, the team has given minor league deals to veteran right-hander Felix Hernández and left-hander Wade LeBlanc.

Pitchers and catchers begin working out on Wednesday in Sarasota, Florida.