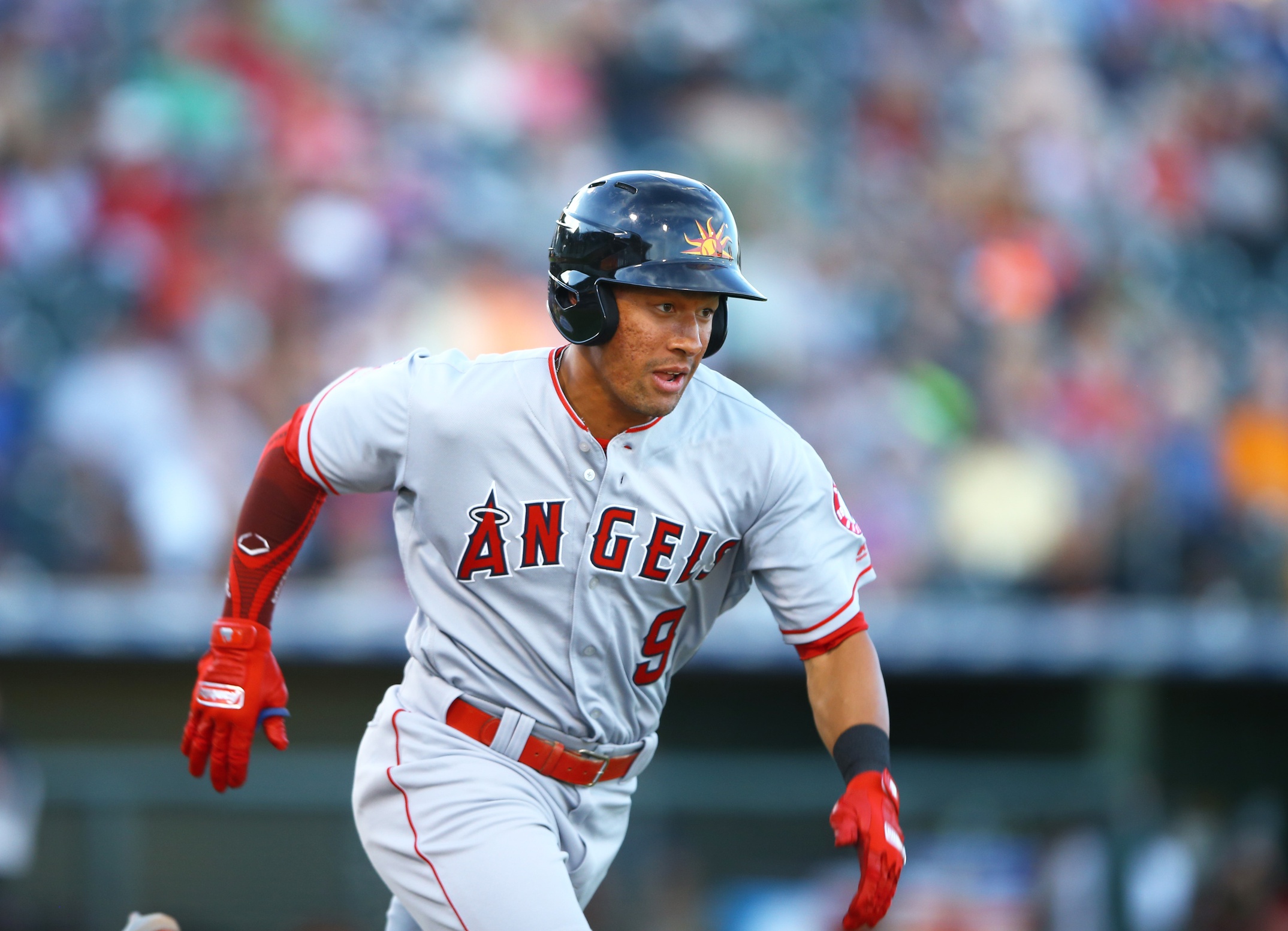 The trade of starting pitcher Alex Cobb and the signings of veteran right-hander Felix Hernández and left-hander Wade LeBlanc have drawn attention this week, but it’s possible the Orioles added a player who might help them in 2021.

For the first time in executive vice president/general manager Mike Elias’ tenure with the Orioles, he traded for a player with some major league experience, although the bare minimum.

Jahmai Jones, a 23-year-old second baseman who has played the outfield, was the return in the Cobb deal to the Los Angeles Angels.

Jones, a right-handed hitter, was the Angels’ second-round draft choice in 2015 and made a brief major league debut last year, playing three games and going 3-for-7 with an RBI.

Baseball America inserted Jones as the Orioles’ 16th-rated prospect. He joins two right-handed pitchers, Kyle Bradish (12) and Garrett Stallings (26), who were also obtained from the Angels. Bradish was part of the December 2019 four-pitcher haul for starter Dylan Bundy, and Stallings came in the December 2020 deal for shortstop José Iglesias.

Jones hasn’t played shortstop or third base but his experience in the outfield could add to his value as a possible utility player. With rosters apparently set at 26 players this season, the Orioles will have a four-man bench. If they carry one utility infielder, it’s likely to be Pat Valaika, who has played all four infield positions and played in 52 of the 60 games in 2020.

There’s also Ramón Urias, who played shortstop and second base in a 10-game cameo last season; Rylan Bannon, who has played second and third in the minors and has been added to the 40-man roster; and Richie Martin, who broke the hamate bone in his left hand and will not see the field until next month, according to Elias. Martin missed all of last season because of a broken bone in his right wrist.

Martin, who’s a natural shortstop, will likely start the season at Triple-A Norfolk. Should the Orioles trade Freddy Galvis later in the season, Martin could step into that role.

Then there’s Stevie Wilkerson, who re-signed a minor league contract with the team after missing last season because of a broken finger. He, too, can play the outfield and infield.

Santander’s arbitration: Elias had his first arbitration case on Wednesday. Outfielder Anthony Santander, who was voted Most Valuable Oriole in the pandemic-shortened 2020 season, asked for $2.475 million; the Orioles’ offer was $2.1 million.

Santander, who is in his first year of arbitration eligibility, hit .261 with 11 home runs and 32 RBIs in 37 games. He suffered a season-ending right oblique injury on September 4th.

The case, the Orioles’ first since reliever Brad Brach in 2017, was argued before arbitrators Richard Bloch, Melinda Gordon and Frederic Horowitz.

Canelo, primarily a shortstop, spent eight seasons in the Phillies’ organization. The 26-year-old was invited to major league camp by the Orioles last spring but was not a part of the 60-man player pool.

Mejias-Brean is a 29-year-old corner infielder with some professional experience at shortstop. He hit .233 with two home runs and five RBIs in 14 games with San Diego in 2019. Mejias-Brean has also spent time in the Cincinnati and Seattle organizations.

Wade, 29, was acquired by the Orioles in November 2017 from Colorado for international bonus smoney but released before the start of the 2018 season. He’s 35-39 in six seasons in the Colorado and Boston organizations.

Call for questions: I’ll be answering your Orioles questions next week. Please leave them in the comments section below or email them to: [email protected]