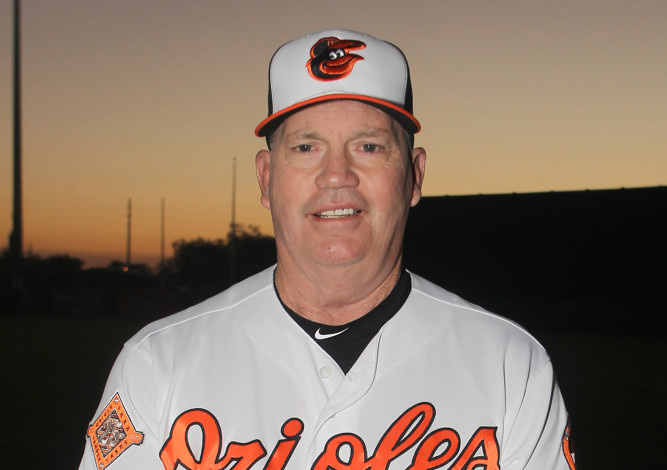 Ron Johnson, who managed the Triple-A Norfolk Tides from 2012-2018, died on Tuesday from complications of Covid-19 in Tennessee, family sources told the Virginian-Pilot. Johnson was 64.

Johnson came to the Orioles from the Boston Red Sox, where he was first base coach. He worked closely with executive vice president Dan Duquette and manager Buck Showalter.

He won the Cal Ripken Sr. award for the top minor league staff member in 2015 and 2018. Johnson joined the Orioles’ coaching staff several times after Norfolk’s season concluded, spending a few weeks with the Orioles.

Johnson managed 25 seasons in the minor leagues in the Kansas City, Boston and Orioles organizations from 1992-2018. He was a major league coach with he Red Sox in 2010 and 2011.

Johnson was fired by the Orioles after the 2018 season before the arrival of Mike Elias as executive vice president/general manager.

Johnson is survived by his wife, Daphane, and five children.