Aaron's loss is the biggest and saddest in baseball's awful year - BaltimoreBaseball.com 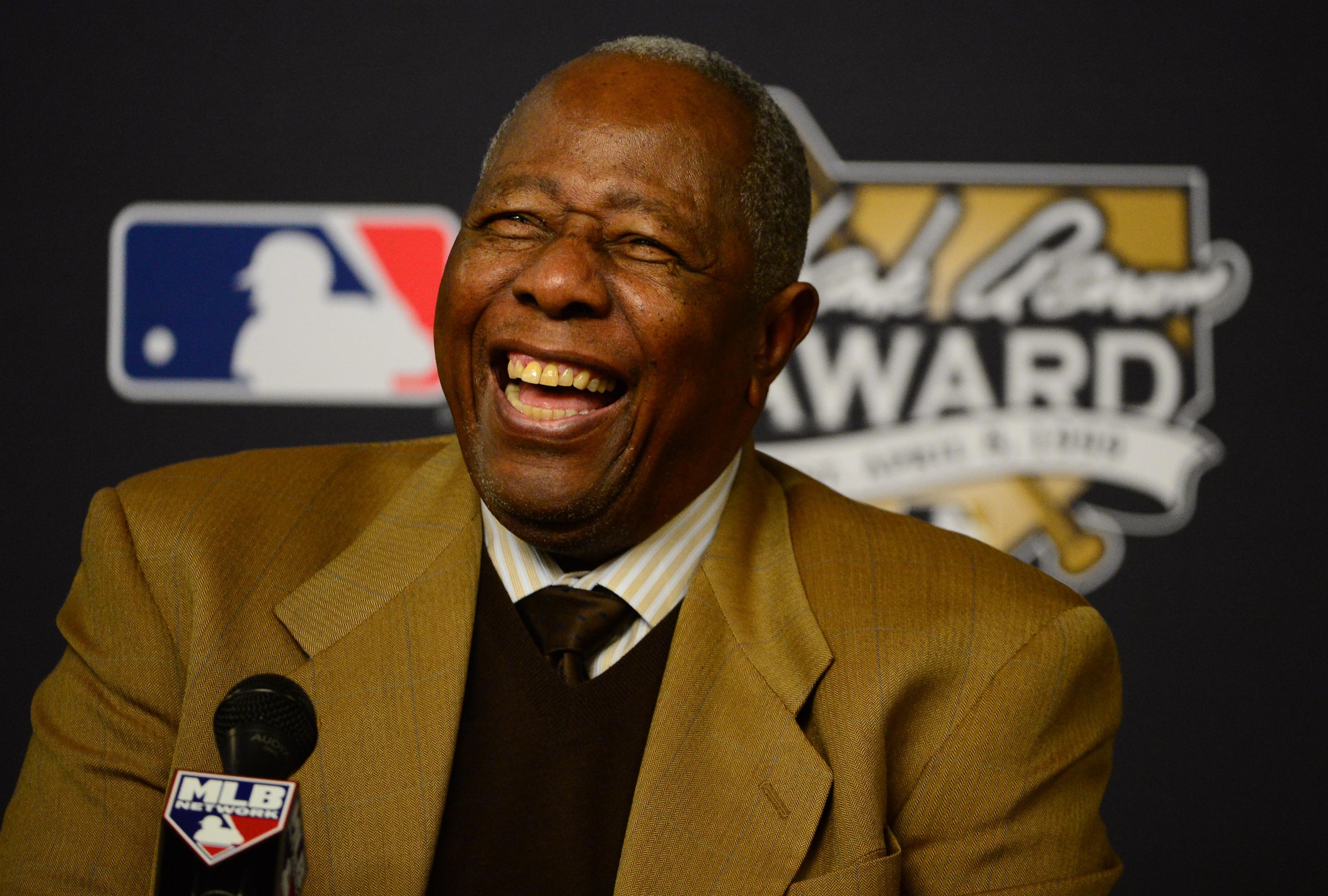 In a time that’s been devastating for baseball fans, another awful loss, the worst one yet, was reported early Friday morning. Henry Aaron, who broke Babe Ruth’s lifetime home run record and held it for 33 years, died in his sleep at 86.

In less than 10 months, baseball has lost 10 Hall of Famers, all of whom had some association with Aaron: Lou Brock, Whitey Ford, Bob Gibson, Al Kaline, Tommy Lasorda, Joe Morgan, Tom Seaver, Don Sutton, and Phil Niekro, a longtime teammate.

For those too young to have seen Aaron, whose major league career lasted from 1954-1976, they missed perhaps the greatest all-around player in the game’s history and one who defied racism.

Fans could argue the relative merits of Aaron with those of Willie Mays, whose prime years coincided with Aaron. Both had great power and speed and played outstanding defense.

If you look at Aaron’s statistics, it’s mind-boggling. He hit 755 home runs and never more than 47 in a season. His 2,297 RBIs were the most in baseball history.

Not only was he a power hitter, but Aaron hit for average. A lifetime .305 hitter, he led the National League in hitting twice, and walked about as often as he struck out (1,402 walks, 1,383 strikeouts).

Unlike many stars of the past, his stats are even more impressive in the analytic age. His WAR of 143.1 was fifth all-time, behind only Barry Bonds, who broke his home run record in 2007, Ruth, Mays and Ty Cobb.

Aaron’s OPS, which wasn’t tracked when he played, is .920, and he led the NL three times.

He was a 25-time All-Star and won the Gold Glove three times.

Considering that Aaron played with Mays, Roberto Clemente and Mickey Mantle, and stood out is even more remarkable.

When Aaron was approaching Ruth’s lifetime home run record, he received thousands of hate letters, and rose above them to become a true American hero.

There were limited opportunities to see Aaron play in person if you were a Baltimorean. He started the 1958 All-Star Game at Memorial Stadium. In his final two years, he played 13 games there as a designated hitter for the Milwaukee Brewers.

Those who observed Aaron, marveled at the strength, dignity and grace he demonstrated throughout his baseball life and especially when he was on the cusp of breaking Ruth’s record. After he hit his record-breaking home run off Al Downing on April 8, 1974, he said, “Thank God, it’s over.” He then thanked the fans, ever gracious in every circumstance.