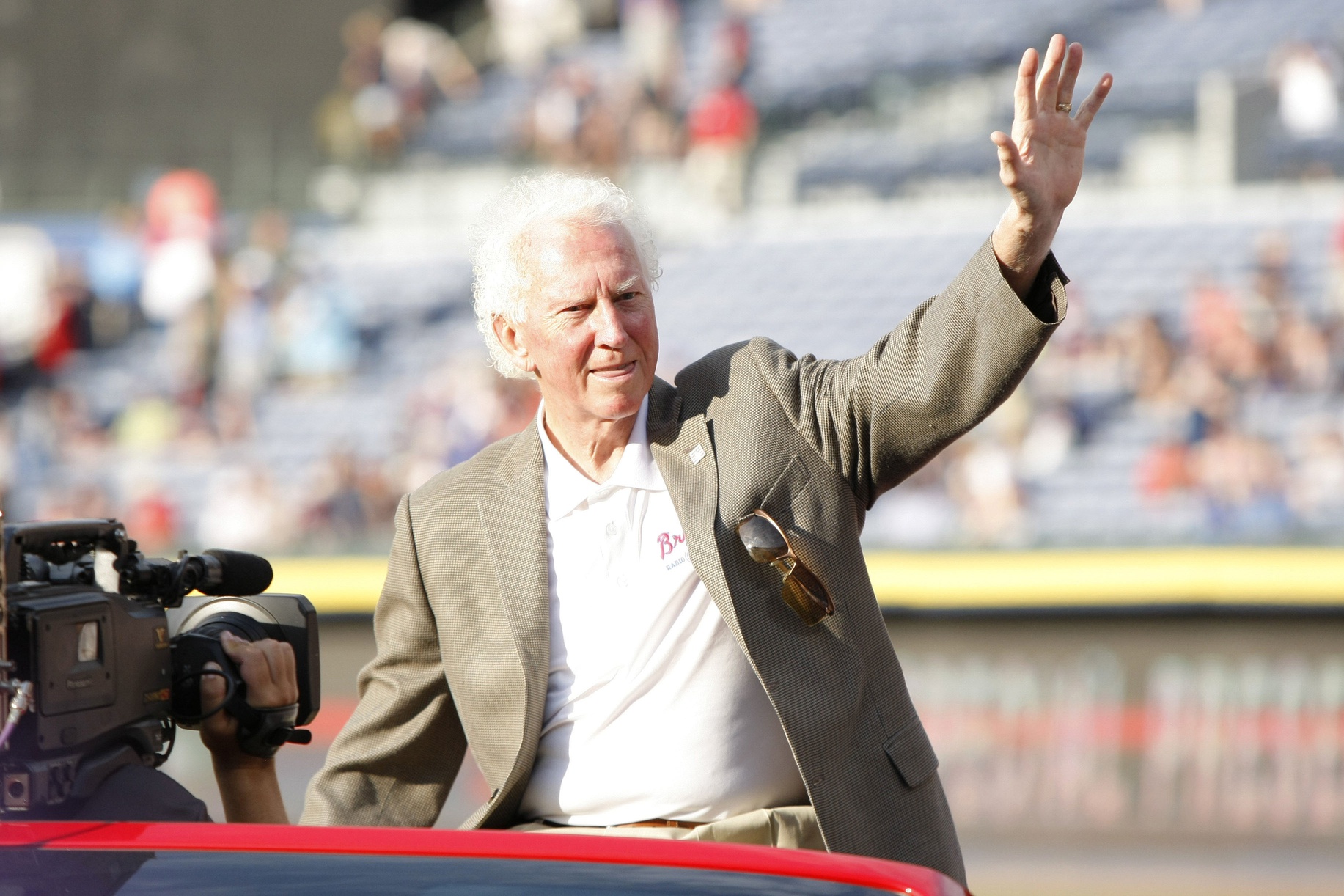 Some people love to watch athletes react emotionally to big wins. I do, too. But what I really love is watching the ones who are so cool.

After Green Bay Packers games this season, it’s been fun to watch Aaron Rodgers nonchalantly chat, sometimes at length, with the opposing quarterback just moments after a game has ended.

Rodgers and that other QB are part of a special, tiny club, and you can only guess what they’re talking about.

Hearing the sad news that yet another Hall of Famer, pitcher Don Sutton, died at 75 of kidney cancer on Monday reminds me of the ultimate cool moment I saw as a fan.

In 1982, the Orioles and Milwaukee Brewers were tied for the American League East lead, and played each other on the final day of the season. It would decide the division title. The Brewers needed only one victory heading into the four-game series, and the Orioles won the first three to set up a Sunday showdown between Jim Palmer and Sutton.

The Brewers had acquired Sutton from the Houston Astros just a few weeks before, and he’d never pitched in Memorial Stadium. As a rookie in 1966, he’d been the Los Angeles Dodgers’ fourth starter and wasn’t used in the World Series against the Orioles, which Baltimore swept in four games.

I had a seat behind the Brewers’ dugout and got to the ballpark early. It was exciting to witness what was a rarity, a regular season elimination game. The winner won the division, the loser went home.

It was Palmer’s last great year. He’d ended May with a 2-3 record then won 11 straight, lost a game at Yankee Stadium in early September, and won two more. He was 15-4.

It was Earl Weaver’s last year as Orioles’ manager. At 52, he’d managed the team for more than 14 years, and he was tired.

Memorial Stadium would be full that Sunday afternoon. The game time was moved to 3:05 pm because ABC broadcast it nationally, and the Orioles were a huge story.

On August 17, the Orioles were tied for third place with Detroit in the American League East, trailing Boston for second. They were 7 ½ games behind Milwaukee with a 61-57 record.

Then the Orioles went on a tear but entered the season-ending four-game series with the Brewers trailing by three games. The only way they could win the AL East was with a four-game sweep.

The Orioles won a Friday night doubleheader and again on Saturday. They’d gone 33-10 and were tied with Milwaukee; both were 94-67.

Shortly after I got to the ballpark, Sutton, wearing street clothes, walked to the top stop of the Brewers’ dugout, sipping a cup of coffee. How cool was that? Ninety minutes before a huge ballgame, and Sutton was assured enough to hang out and scan the arriving crowd.

Years later when I met him, I told him how I remembered that moment, and he told me that he wasn’t cool at all. He was nervous and unsure of what to do.

New to the American League, he was adjusting to a new normal. Pitchers didn’t hit as they’d done in the National League, but there he was.

Yount homered against Palmer in the first. Milwaukee scored on an infield out in the second, and Yount, who’d win the American League Most Valuable Player Award, homered again in the third.

Sutton allowed a home run to Orioles third baseman, Glenn Gulliver in the bottom of the third, the only homer Gulliver would ever hit in the majors.

Palmer departed one batter after Cecil Cooper led off the sixth. The Brewers scored five runs in the ninth to win by a deceptively lopsided score of 10-2.

After the game, few of the 51,642 who jammed Memorial Stadium left. They wanted to salute the Orioles, who’d played so gallantly, and the departing Weaver.

Bob Brown, the longtime Orioles public relations director who died last month, said it was his all-time favorite moment in his 36 years with the team.

In his obituary in The Sun, written by Jacques Kelly, Brown recalled:

“When it was over, the fans didn’t want to leave, even though we lost. They stayed at least 45 minutes. Earl Weaver, who was managing his last game before he retired the first time, came out, and Harvey Kuenn, the Brewers’ manager, hugged him and it was a great scene. We had won pennants and World Series but, in my mind, what happened that day was something special.”

Weaver led the crowd in an O-R-I-O-L-E-S chant, and went off to cover the American League Championship Series for ABC.

Sutton’s Brewers beat the California Angels before losing the World Series in seven games to the St. Louis Cardinals.

Sutton won 324 games and, somehow, it took him five years to be voted into the Hall of Fame. He pitched until 1988, but it was that dramatic day at Memorial Stadium that I’ll remember.