Tommy Lasorda remembered fondly by some with Oriole ties - BaltimoreBaseball.com 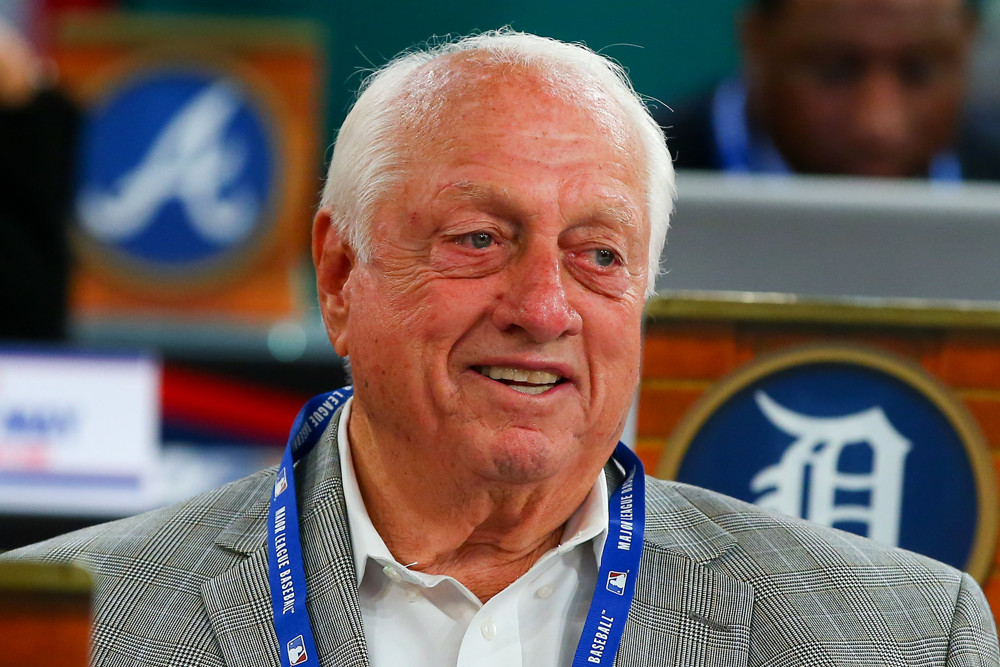 Tommy Lasorda, the Hall of Fame Los Angeles Dodgers manager who died last week at 93, had few direct experiences with the Orioles.

He sat in the stands in September 2019 when the Dodgers clinched the National League West at Camden Yards. In 1956, when he was attempting to stay in the major leagues with the Kansas City Athletics, he pitched at Memorial Stadium twice.

But his impact was felt greatly by people associated with the Orioles who knew him well.

Many fans consider Rick Dempsey the best catcher in team history. Near the end of his career, Dempsey played three seasons with the Dodgers and caught the final out of the 1988 World Series.

Dempsey came to the Dodgers to back up Mike Sciosia. He played for Billy Martin with the Minnesota Twins and New York Yankees and for Earl Weaver during his time with the Orioles.

“Tommy was a lot more fun to play for than any of them,” Dempsey said.

He knew that Lasorda was loyal to his veterans but proved himself to his new manager and enjoyed how positive he could be, something that Weaver was not.

“Orel Hershiser, at first, did not have a lot of confidence, and Tommy kept reinforcing how much he believed in Orel,” Dempsey said. “That he could be a good pitcher, and I think after a while, Orel started to believe it, and he became not only a good pitcher, but a great pitcher. I’ve caught 16 Cy Young Award winners, and I’ve never seen anyone have a season like Orel Hershiser did that year, 1988.” Hershiser threw a record 59 consecutive scoreless innings.

Dempsey, a longtime MASN broadcaster, is something of an expert on playing for accomplished managers.

“It was always fun playing for Billy and for Earl Weaver because we won so much, but I’d have to give Tommy an edge for encouraging the players a lot more,” Dempsey said. “Late in my career, that’s what a player like myself needed … that we still had enough ability to help ballclubs win. It worked perfectly for me.”

Dave Anderson, who’s been an instructor and minor league manager in the Orioles’ farm system in recent years, wasn’t a big name player on a team that had tons of them, but that didn’t matter to Lasorda.

The two lived near each other, and Lasorda would often call him in the offseason to invite him to events because the manager didn’t like going places alone.

“Someone asked me one time what pressure was,” Anderson said. “Pressure was knowing that you’re taking Tommy home after the game, so you’re praying for a win tonight.”

When Anderson was a young player attempting to make the Dodgers, Lasorda would see him on the bus after games.

“We’d go on walks late at night in cities all over this country,” Anderson said. “He was just venting about the game.”

Once on a trip to San Francisco, Anderson ate lunch with his skipper and then marveled how Lasorda played bocce ball with the natives, speaking Italian.

Anderson played in a career-high 116 games in 1988, the year the Dodgers won the World Series. He played that many because Alfredo Griffin, the team’s intended starting shortstop, broke his hand. Afterward, Lasorda called Anderson in for a chat.

“You’re going to be our shortstop, and you’re going to play well,” Anderson said. “He had the confidence in me to go out there and play when there was some talk about going out and getting someone else to play.”

Both Anderson and Dempsey spoke about Lasorda’s work ethic. While the public and players saw his energy and enthusiasm, only the ones who knew him best watched him spend hours in spring training working with new players trying to master a position.

Though Lasorda enjoyed his relationship with celebrities like Don Rickles and Frank Sinatra, he always had time for minor leaguers and the ordinary people.

Janet Marie Smith, who is the Dodgers’ executive vice President for planning and development, is best known for helping design Oriole Park at Camden Yards during her time with the team.

In recent years, Smith’s office was next to Lasorda’s. She mentioned that she had a seriously ill friend who was going into the hospital and asked Lasorda if he would sign a card for her.

“We all could learn something about how giving he was of his time.”

Lasorda was supportive of Smith’s work, which included adding more memorabilia to Dodger Stadium. When she found something interesting, she’d consult him.

“Tommy wanted to go into the kitchen,” Smith said. “He wanted to taste the sauce. He had some ideas for the chef. Once he started hanging up  photos, he kept coming up with more and more and more favorites.”

Finally, Smith had to stop him. “’Tommy, we’re out of walls,” she said.

Many of the stories he told, players had heard before, but they were convincing.

“He told us, over and over again, how lucky we were to be Dodgers,” Anderson said. “Coming up through the organization, you heard that.  It got to the point where you actually believed that if you put on the Dodgers’ uniform, guys played better, and we all believed that we were the best. We were the best organization. We had the best owner. We had the best managers, coaches and players.”

Dempsey, who’s a great storyteller, too, knew Lasorda was king.

“He was a great talker, the best motivator I’ve ever seen in the game. Like I’ve said many times before, he could talk the devil out of hell.”