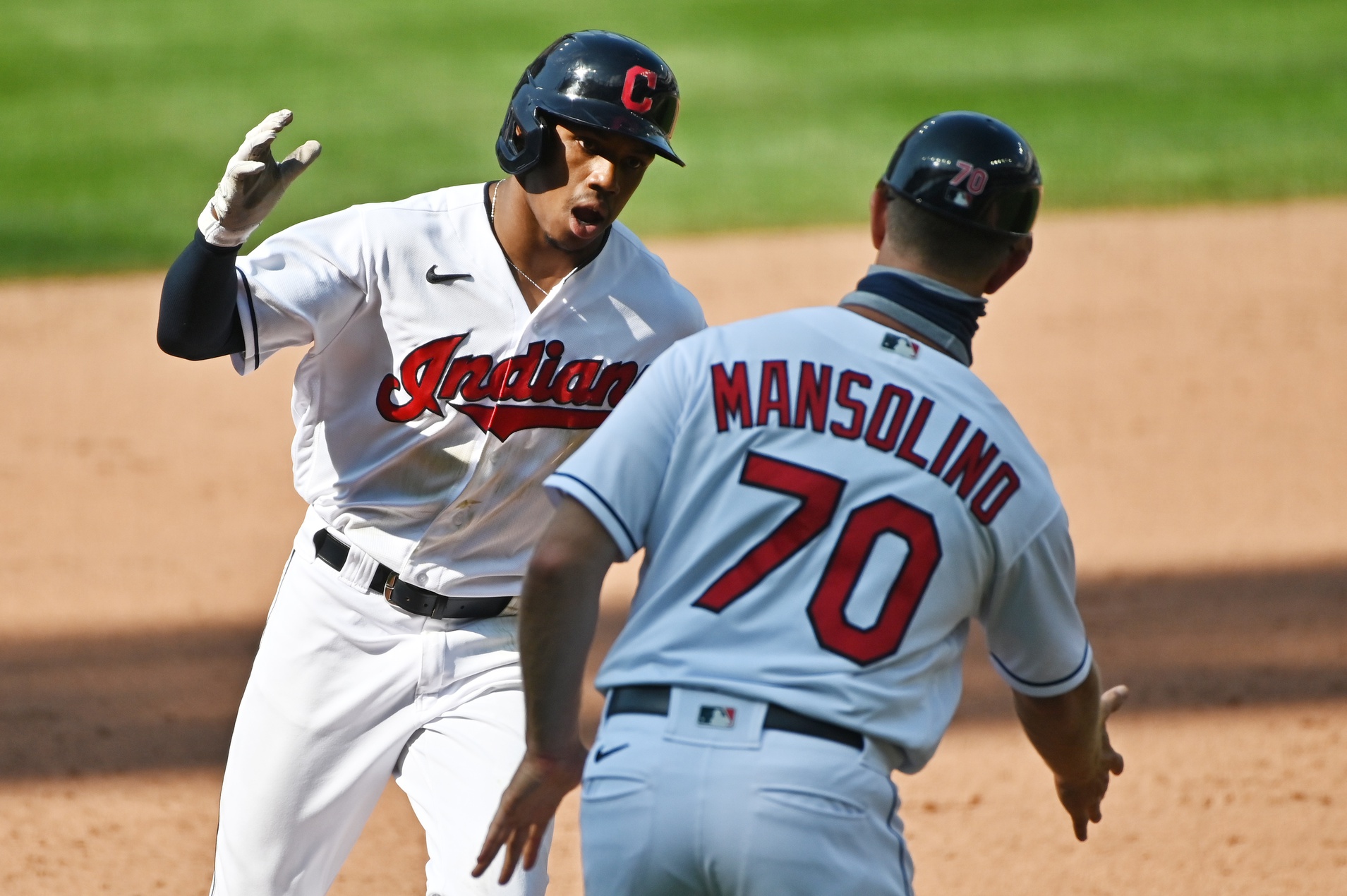 The Orioles have announced their 2021 coaching staff and, as previously reported, Tony Mansolino will be their third base coach and infield instructor.

Mansolino, 38, will replace José Flores as third base and infield coach. Flores was not retained after two seasons on manager Brandon Hyde’s staff.

Mansolino, the son of longtime major league coach Doug Mansolino, comes from the Cleveland Indians organization, where he spent 10 seasons.

Last year, with the absence of Cleveland manager Terry Francona, Mansolino filled in as the team’s third base coach and has also been the team’s infield coordinator and a minor league coach and manager.

He spent four seasons in the Pittsburgh Pirates and Philadelphia Phillies organizations and concluded his playing career with three seasons of independent ball.

Mansolino and Chris Holt, who will replace Doug Brocail as the teams’ pitching coach, are the additions to Hyde’s staff.

Holt will continue to serve as the team’s director of pitching. He joined the Orioles shortly after Mike Elias was hired as the team’s top baseball executive in November 2018.

Brocail’s contract was not renewed after two seasons.

Darren Holmes, who was the Orioles’ bullpen coach last season, returns in that role and will assume the title of assistant pitching coach.

Cossins, Hernandez and Long are in their third seasons with the Orioles. González and Sanders are in their second season.