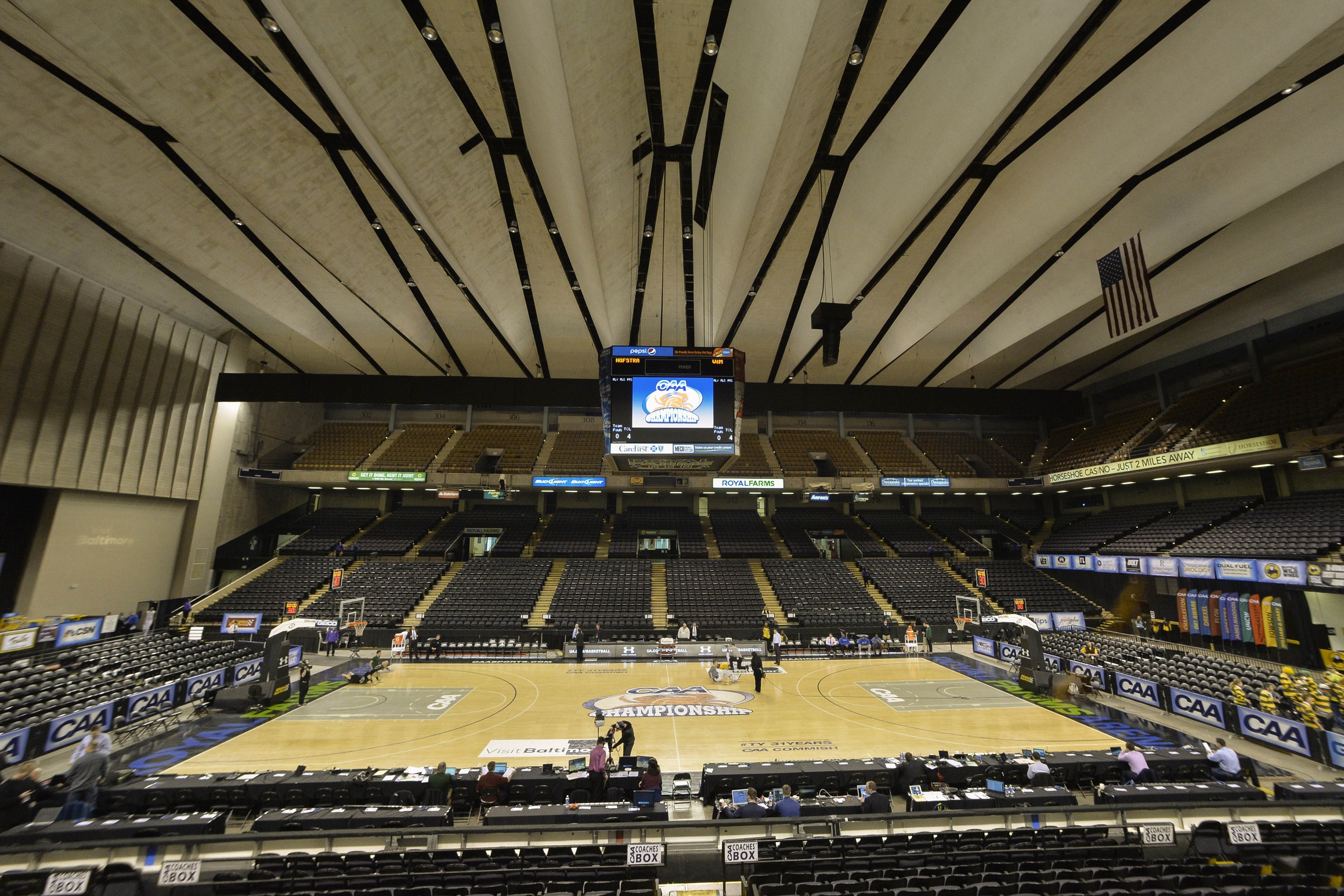 Fifty years ago, Baltimore had championship-level teams in three sports. The Orioles were in three straight World Series. The Colts played in the Super Bowl twice, winning it in 1971, and the Bullets made it to the NBA Finals.

It’s hard for anyone under 60 to appreciate that Baltimore had three great teams at one time.

The Baltimore Bullets moved to Landover in 1973, and to Washington in 1997, changing their name to the Wizards along the way.

When the Bullets moved, they left the Baltimore Civic Center without a major tenant, and that building is still the city’s indoor sports home.

While other cities, large and medium-sized, have built new arenas in the past five decades, Baltimore has the oldest and most out-of-date indoor facility in the country.

The city inaugurated a new mayor this month, and Brandon Scott has not commented on the city’s need for a new arena.

For decades, proposals have been floated about a new arena. The size and location have been debated.

While building a new arena would be wonderful, there aren’t any teams to play there. The Wizards and the NHL’s Capitals own territorial rights to Baltimore, and they’re not going to waive them to allow a new team less than 40 miles away.

Baltimore is the 26th largest television market in the country, and no area smaller has more than two teams. Pittsburgh, ranked 24th, has the Pirates, Steelers and Penguins.

The other MLB markets smaller than Baltimore — San Diego, Kansas City, Cincinnati and Milwaukee — have either one or two major league teams.

Kansas City, which had NBA and NHL teams, built the T-Mobile Center in 2007 and hoped to lure at least one major league to town.

While its location is ideal, in the middle of downtown Kansas City, it doesn’t seem likely that pro basketball or hockey will come to Kansas City. The arena has hosted the Big 12 basketball tournament and an array of concerts and minor sporting events.

The Royal Farms Arena has hosted big-name concerts. Bruce Springsteen, the Rolling Stones, Garth Brooks, Prince and Stevie Wonder have played there in the past 15 years.

There hasn’t been minor league hockey in Baltimore since the Baltimore Bandits played there in 1997, and the Wizards, who played a handful of games there in the late 1980s and 1990s, haven’t even played an exhibition game there since 2014.

The University of Maryland played a few games there in recent years, but didn’t draw well.

Besides debating a possible new arena’s location, the size has been long discussed. If a new arena that seats perhaps 13,000-to-14,000 for hockey and basketball is built, that eliminates any chance for a possible NBA or NHL team.

However, top-shelf concerts, ice and truck shows and occasional college basketball games could make that type of arena profitable.

According to Billboard magazine, Royal Farms was the top grossing concert venue that seats between 10,000 and 15,000 fans four times between 2011 and 2015.

A larger arena that holds between 18,000 and 20,000 would be ideal for the NBA and NHL, but it would look empty it there was an AHL or G-League team that drew a few thousand each game.

Building a 20,000-seat arena would be much more expensive than one that seats 13,000 or 14,000, and while it could lure major conference college basketball tournaments, and perhaps early-round NCAA games, those events are few and far between.

Baltimore is a major league town, and fans might be reluctant to attend minor league basketball or hockey, even in a new arena, if the NBA or NHL is just an hour away in Washington.

The location of Royal Farms Arena isn’t a bad one, just a few blocks from Oriole Park, but if a new building is built on the site of the old one, that takes Baltimore out of the concert business for several years.

The ideal spot for an arena was the one where the Horseshoe Casino was built, just south of M&T Stadium. That would have allowed Baltimore to do what Philadelphia did, build stadiums and an arena for each of their four major league teams in the same area.

There are so many other priorities for a new mayor that a new arena might not even be in the back of his mind. However, with each passing year, Baltimore’s inadequate sports arena gets worse and worse, and building a new one seems increasingly improbable.

The construction of a new arena would bring new jobs to the area, and help fill the three-month gap between the end of the Ravens’ season and the beginning of the Orioles’. It also would give Baltimore something to be proud of, and that’s sorely needed around here.