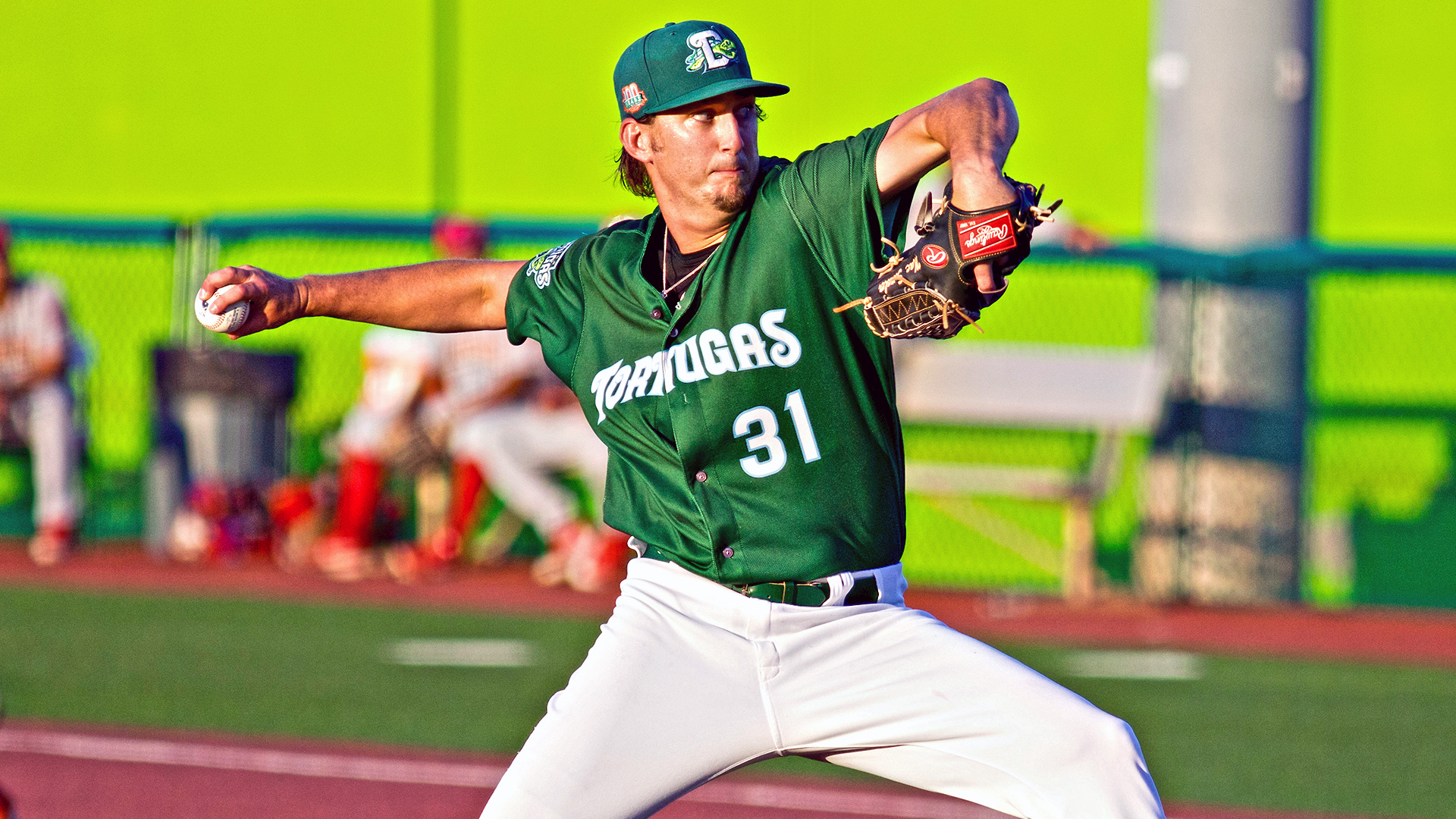 When the Orioles announced they had drafted Mac Sceroler in the Rule 5 draft, they made sure to point out that he was the nephew of team broadcaster Ben McDonald, who was the overall No. 1 pick in the 1989 draft.

“It’s been really cool for our family, man,” Sceroler said in a video conference call. “Ben is almost a legend over there in Baltimore. I’m super excited for this opportunity, and a pretty cool last week for my family.”

Sceroler, a 25-year-old right-hander, was the fifth selection in the December 10th draft. In three seasons in the Cincinnati Reds’ organization, Sceroler was 9-16 with a 4.07 ERA.

“I knew my name was in the conversation with the Orioles and a few other teams,” Sceroler said. “You never really know for sure that it’s going to happen until it happens. Me and Uncle Ben, we got to talk a little bit about the Orioles and just how good of an organization to be in right now with all the opportunity going around … Super excited to get to camp and get this thing rolling.”

Sceroler was drafted along with another right-handed pitcher, Tyler Wells. It’s the fifth consecutive year the Orioles have selected multiple players in the Rule 5 draft. Only infielder Richie Martin (2018) and outfielder Anthony Santander (2019) remain among the nine players drafted.

Sceroler’s mother is McDonald’s sister, and he describes the family as “close-knit.” He said McDonald was a huge influence on him.

“There’s a photo of me as a toddler with an Orioles hat, Orioles jersey staying at Camden Yards.”

Sceroler was about 5 months old when McDonald pitched his final game for the Orioles in September 1995.

“[My parents] traveled around to see Ben play, and they carried me around with them,” he said. “Growing up, he was my first pitching coach. He’s been very helpful my whole career, high school, college, and now professionally. He has good insight that not too many other people have. He’s been through everything that I want to go through, so he’s a good person to lean on, especially at a time like this.”

Sceroler said that the Orioles “told me that they’ve been looking at all my TrackMan data and they like how my fastball/curveball combo plays.”

The fastball is his primary pitch. “If you can’t locate the fastball, up and down, in and out, nothing else really plays. If I have my fastball working, then I can go to my curveball, which plays off my fastball, and the slider and changeup. They all play off the fastball.”

Sceroler didn’t get to go to the Reds’ alternate site this past season, but he worked out with a number of other professional players in Louisiana.

“I don’t think I have to do anything different other than what I did in 2019,” Sceroler said.

“Just talking to some guys, talking to the coaches and front office, they really liked what I did back in 2019. A lot of people who try to make big jumps like this, they tend to overdo it, and be somebody who they’re not. I just need to do what I did in 2019, being that 2020 was a lost year in development. That was my Double-A year.

“It was really unfortunate to lose that whole entire year altogether. I’ve been working hard, and continuing trying to progress, and we’ll see. We’ll see how it pays off.”

Abad has a shot: The Orioles’ signing of left-hander Fernando Abad to a minor league contract creates more competition in the bullpen.

Paul Fry and Tanner Scott are already established left-handers, and Abad is trying to take the left-handed reliever spot vacated by Richard Bleier, who was traded to Miami on July 31.

Abad has not pitched in the majors since 2019, and Thursday is his 35th birthday. The Orioles’ 40-man roster, which is filled, has only five players older than 28 — right-handers Shawn Armstrong, Alex Cobb, Cole Sulser and César Valdez and first baseman Chris Davis.