Thanks to a former Oriole, Rule 5 pick Tyler Wells is thinner and stronger - BaltimoreBaseball.com 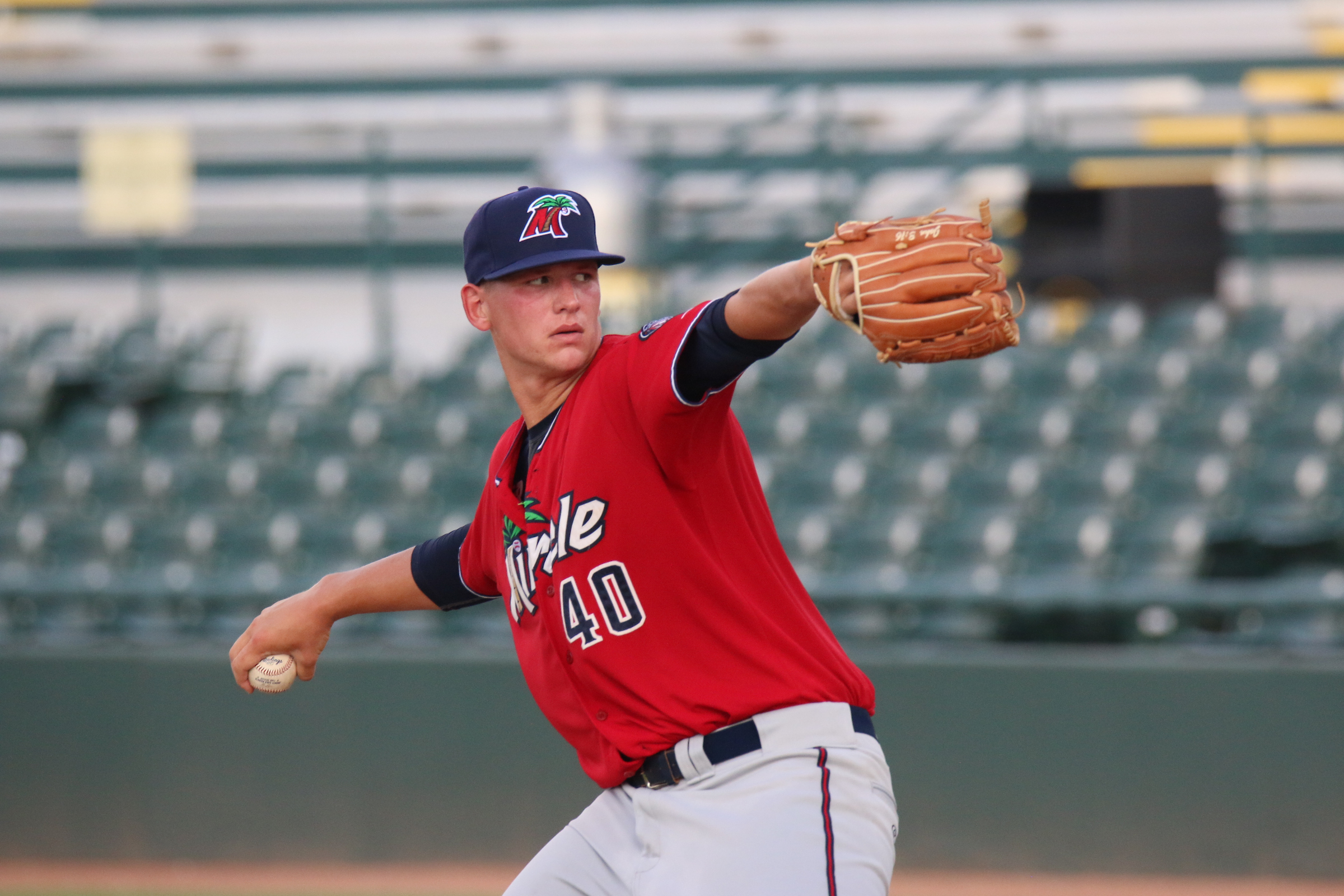 Most baseball players don’t keep tabs on the Rule 5 draft. Tyler Wells did, and on December 10th found out that he had been selected by the Orioles from the Minnesota Twins’ organization.

Wells, a right-handed pitcher was called “a 6-foot-8 monster” by the team’s director of pro scouting, Mike Snyder. And thanks to encouragement from LaTroy Hawkins, a one-time Oriole who’s a special assistant in the Twins’ baseball operations department, Wells has dropped about 60 pounds.

“In 2017, I first met LaTroy, and he really took me under his wing,” Wells said in a video conference call Tuesday.

“Really made me understand I had the ability to do it. I had a very good 2017 season with the exception of some injuries. A lot of it had to do with my body, my strength, my diet. He pushed me to hone in on all of those things.”

After Wells lost the weight, Hawkins saw him at spring training in 2018, and said, “That’s what I’m talking about.”

Wells, who was picked by Minnesota in the 15th round of the 2016 draft from Cal State-San Bernardino, hasn’t pitched since 2018. Like Zach Pop, a reliever who was in the Orioles’ organization and also taken in the Rule 5 draft by Arizona and traded to Miami, Wells had Tommy John surgery in May 2019.

“It was obviously heartbreaking,” Wells said. “It was an emotional roller coaster, for sure, but at the end of the day, it provided a lot of insight to take a step back that I had a little extra time to recover.”

Wells was frustrated by the loss of the minor league season,

“Ultimately, it worked out in my favor, but it was kind of disheartening.”

He’s one of two Rule 5 selections by the Orioles. With the fifth pick in the first round, they selected another right-handed pitcher Mac Sceroler, from Cincinnati.

“Everyone has been extremely welcoming,” Wells said. “Awesome to get to meet new faces, talk to new people and really towards our goals and objectives coming into 2021 spring training.”

Wells was monitoring the Rule 5 draft online, but it was because he thought a teammate might be taken. Outfielder Akil Baddoo, a native of Silver Spring, Maryland, was chosen by Detroit with the third pick.

Because he hadn’t pitched in two years, Wells didn’t think he would be selected.

“About two days before the Rule 5 draft, I started hearing some rumors through the grapevine that there were teams asking and were curious about me. I wasn’t 100 percent certain that I was going to get picked up … When I got picked up, I was ecstatic.”

Wells is an enthusiastic follower of the game and immerses himself in the business of it.

“I usually listen to the Rule 5 draft every year because during that time there really isn’t a whole lot of baseball stuff going on,” Wells said. “I just like being in the know.”

His love for the game began after his mother died of cancer when he was 4.

“I didn’t really have much of an outlet for a lot of the stress that my family was under as well as what I was under,” Wells said. “Baseball was kind of that outlet.”

He doesn’t know many Orioles, but he’s acquainted with Alexander Wells, whose twin brother Lachlan played with Tyler in the Twins’ organization.

“I’m leaving one Wells brother for another,” Tyler said.

He has talked with bullpen coach Darren Holmes, who’s taken on the title of assistant pitching coach. A good friend’s father was a former teammate of Holmes.

It was difficult not to pitch for two years.

“Growth is going to be the single word answer,” Wells said. “I was put into a lot of difficult situations that tested my mind and I think that I would never trade those for the world because mentally, it’s created a lot of resilience in me. If I can go through a lot of difficult situations, like I have my entire life, then I think I have ability to go through almost anything and be able to thrive in any kind of environment that I get thrown into.”

Wells describes himself as “a bulldog type of guy. I don’t like backing down from people. I like to take calculated risks.”

He throws a fastball, curve, changeup and slider.

“I believe all of those can be good pitches,” Wells said. He thinks his fastball is his best pitch, and that it and he will be better after surgery. Wells will come into spring training healthy.

“I think I’ll be a better pitcher,” he said. “There’s a lot of opportunity in the Tommy John rehab for a lot of guys to hone in on what they can refine, what they can get better at, what they can learn from in the past, and I believe that I’ve done that … I’m going to come back better than ever.”