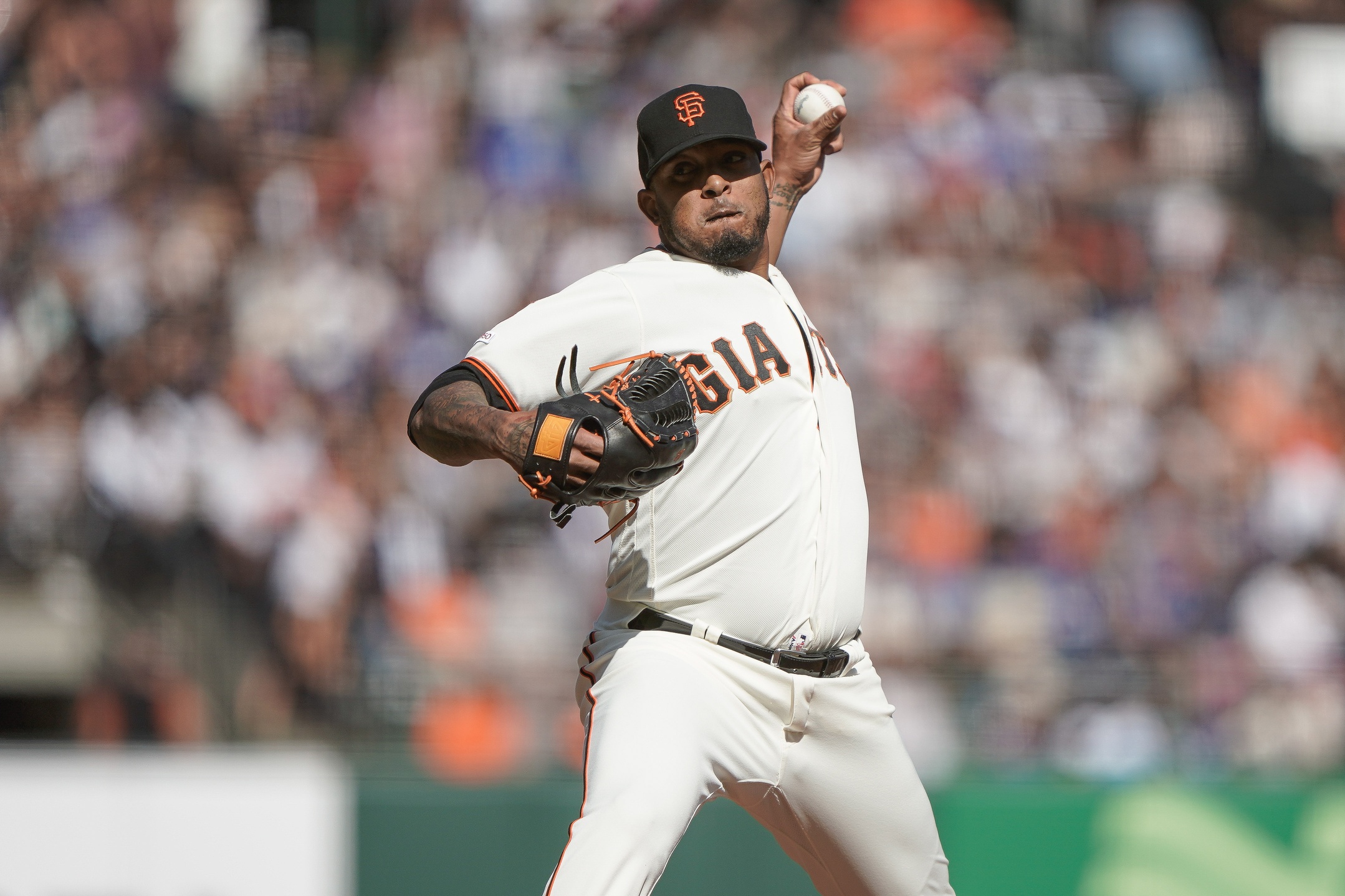 The Orioles are on the verge of signing veteran left-handed reliever Fernando Abad to a minor league contract. Abad, who turns 35 on Thursday, has played for six major league teams in a career that began in 2010.

News of the agreement was reported by MASNsports.com and confirmed by an industry source.

Abad pitched for the Houston Astros from 2010-12 and has also pitched for Washington, Oakland, Minnesota, Boston and San Francisco. He did not pitch in the major leagues in 2019, and is currently pitching for Toros del Este in the Dominican Winter League. Abad is 8-29 with a 3.67 ERA in his major league career.

He might be best known to Orioles fans for throwing two pitches close to Manny Machado on June 8, 2014 when he was with the Athletics. Machado responded by hurling his bat toward third base, and he was suspended for five games. Abad was not suspended.

Abad will compete for a spot in the bullpen. The Orioles have two left-handed relievers, Paul Fry and Tanner Scott.