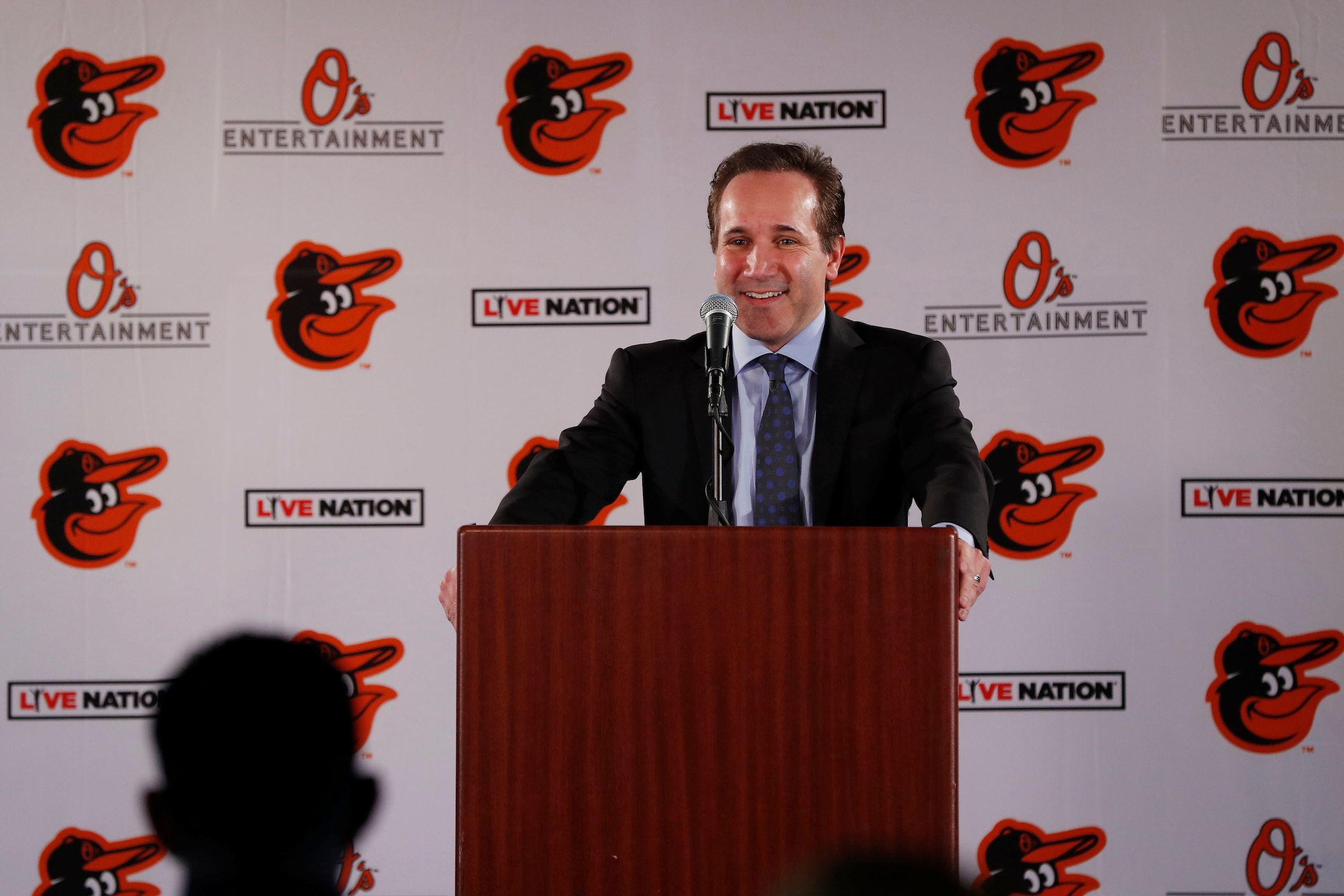 Major League Baseball owners have approved John Angelos as “control person” in charge of the Orioles, according to a report in The Baltimore Sun.

John Angelos succeeds his father, Peter, as the official administering the Orioles. The elder Angelos, who is 91, has been in failing health for a few years.

MLB has been concerned for some time that there was no point person running the team, and John Angelos, who is the team’s executive vice president, and his brother, Louis, appeared with Mike Elias when he was introduced as the team’s new general manager in November 2018.

Since then, John Angelos has kept a relatively low profile. On Monday, apparently in response to a story in The Sun that there were groups lined up to purchase the team in the event it was up for sale, Elias sent an email to season ticket-holders that ownership was committed to keeping the team.