Orioles outfielder Zach Jarrett has the drive of his Hall of Fame father, Dale - BaltimoreBaseball.com 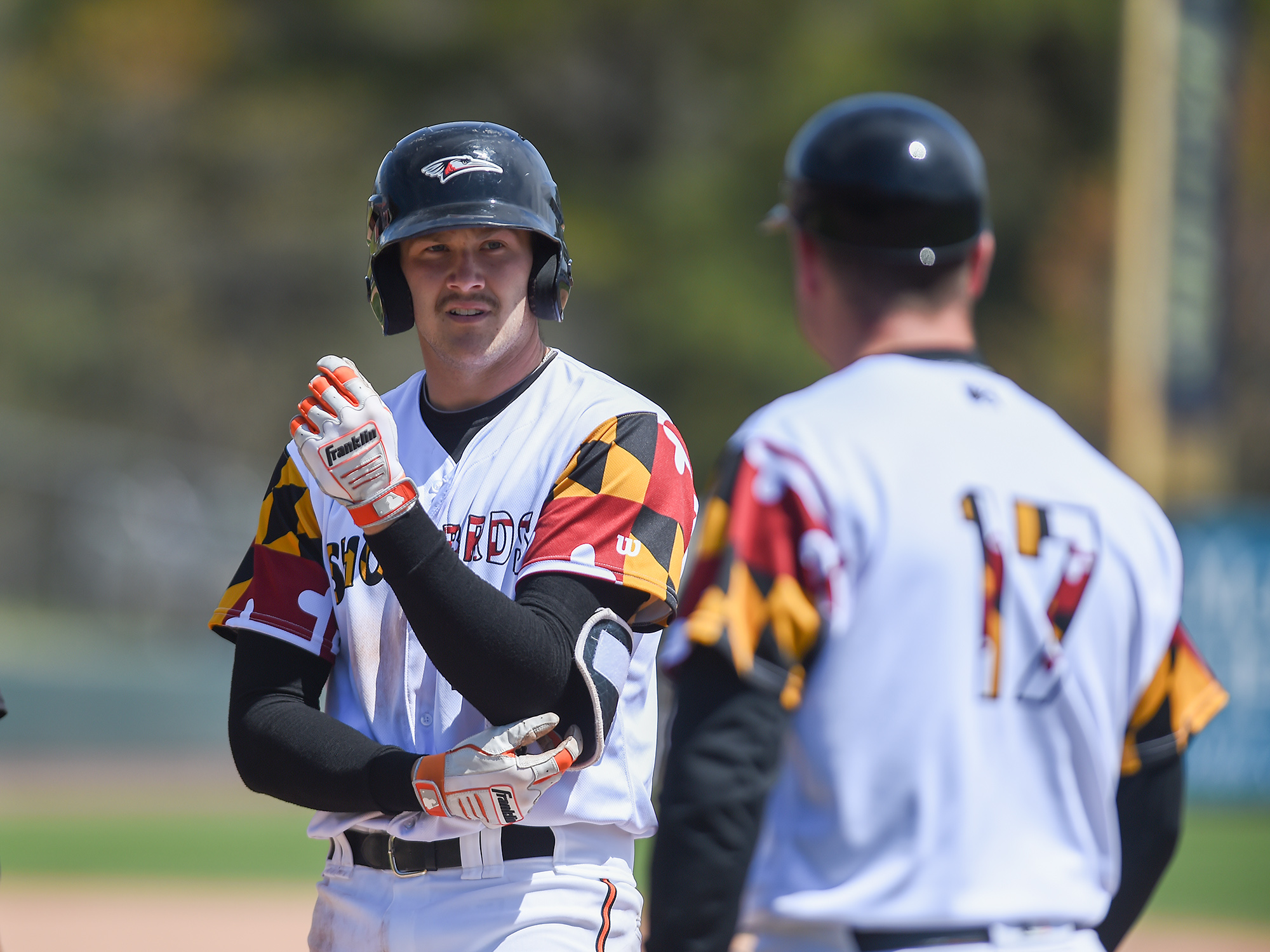 Zach Jarrett hasn’t played competitive baseball since September 2019, and it’s been a hard year. The 25-year-old, who was the 28th-round draft choice of the Orioles in 2017, had made progress in the organization, reaching Double-A Bowie at the end of last season.

The Orioles have a number of promising outfielders, and Jarrett wasn’t added to the 60-man player pool in 2020. Nor was he invited to the Instructional League in Sarasota, Florida this month. The outfielders brought to Sarasota were much younger and inexperienced.

Jarrett hasn’t played in more than a year because of the coronavirus pandemic.

“Initially it was crazy,” Jarrett said of 2020. “We were trying to be optimistic, thinking it was only going to be two weeks to a month and then we’d hear something and be able to get back to it. Once we got the realization of, ‘it doesn’t look like we’re going to be playing,’ your mind has to transform into a different mindset.

“I can sit around and not do much and just sort be [mad] about it, or I could be mad about it and do something about it, and to train as hard as possible and still be ready for that ‘what if?’ So, if I did get a call, I would be ready.”

Even though the Orioles have many young outfielders, Jarrett is undeterred.

“This ultimately is what I love to do, and want to keep doing,” he said.

Jarrett commutes the 60 miles between his home in Hickory, North Carolina and Charlotte, where he trains. He built a gym in his sister’s garage.

“I think I had worn my dad’s arm out because I think I had him throwing to me four or five times a week,” he said. “We were out there doing defensive stuff as well, doing what we could to try and stay in a routine and not lose that stuff.”

It’s not unusual for a father to throw batting practice to a son, but Jarrett’s father is NASCAR Hall of Famer Dale Jarrett, three-time winner of the Daytona 500.

“I think it’s played a huge factor in my motivation and dedication to what I want to do,” Jarrett said of his father. “Seeing how he handled everything while he was racing, and even after.

“It showed me the level of focus, determination and all of those things it takes to perform at the highest level in your profession. Even now, today we still talk a lot about adversity that you’re facing it and how you’re going to handle it.”

Those lessons are especially important because this has been such a difficult year for a minor leaguer without games.

In a normal offseason, Jarrett would be taking it easy. The minor league season ends on Labor Day, and he’d take as much as two months off.

He hasn’t played for more than seven months, and spring training is at least four months away.

“I was trying to keep it as realistic as possible,” he said. “Staying in a routine and doing stuff every day, like the regular season would be, so I didn’t get out of  touch with that.”

Jarrett has coached a team of 11-13 year-olds with a college teammate from UNC-Charlotte.

“Doing drills with them … I’ve still been able to do stuff,” Jarrett said. “Teaching them has shown them, and it’s also helped me stay in the groove.”

Jarrett was disappointed that he didn’t get a call to go to Bowie, but he’s been to the Instructional League in the past.

“I always want to be invited,” Jarrett said. “Whether I’m there or not, I’m going to find a way to keep working.”

Even though he hasn’t been playing, the Orioles’ player development staff orchestrated weekly Zoom meetings. Jarrett said the sessions included strength and conditioning, mental preparation on how to deal with the Covid-19 crisis and a check on how many baseball drills they’ve been able to participate in.

“They did a really good job at staying connected with that,” he said. “They make themselves extremely available, which was nice.”

Jarrett wants to be optimistic that there’s going to be a normal spring training, and he’ll treat this fall and winter as if baseball will begin on time.

Though his father was one of the greatest race car drivers of all time, he still faced difficult times, and Jarrett continues to learn from him.

“Him being able to give me those lessons and those stories of times he went through, the times he went through where there was uncertainty,” Jarrett said. “Maybe he wasn’t sure he was going to have a ride that year, what he had to do to make himself known and show that he was one of the top drivers and push himself to the top of the echelon.”

The Jarrett family is NASCAR royalty. Not only was his father a great, but his grandfather, uncle and cousin have all been drivers. Zach decided he’d pursue another sport.

“I always liked racing,” Jarrett said. “I fell in love with baseball at a very young age, and I always liked playing all the different sports. Racing was more of a full-time thing if you were going to do it, and I was going to have to sacrifice other sports to be able to do that.”