Morgan's death another reminder of a painful 2020 - BaltimoreBaseball.com 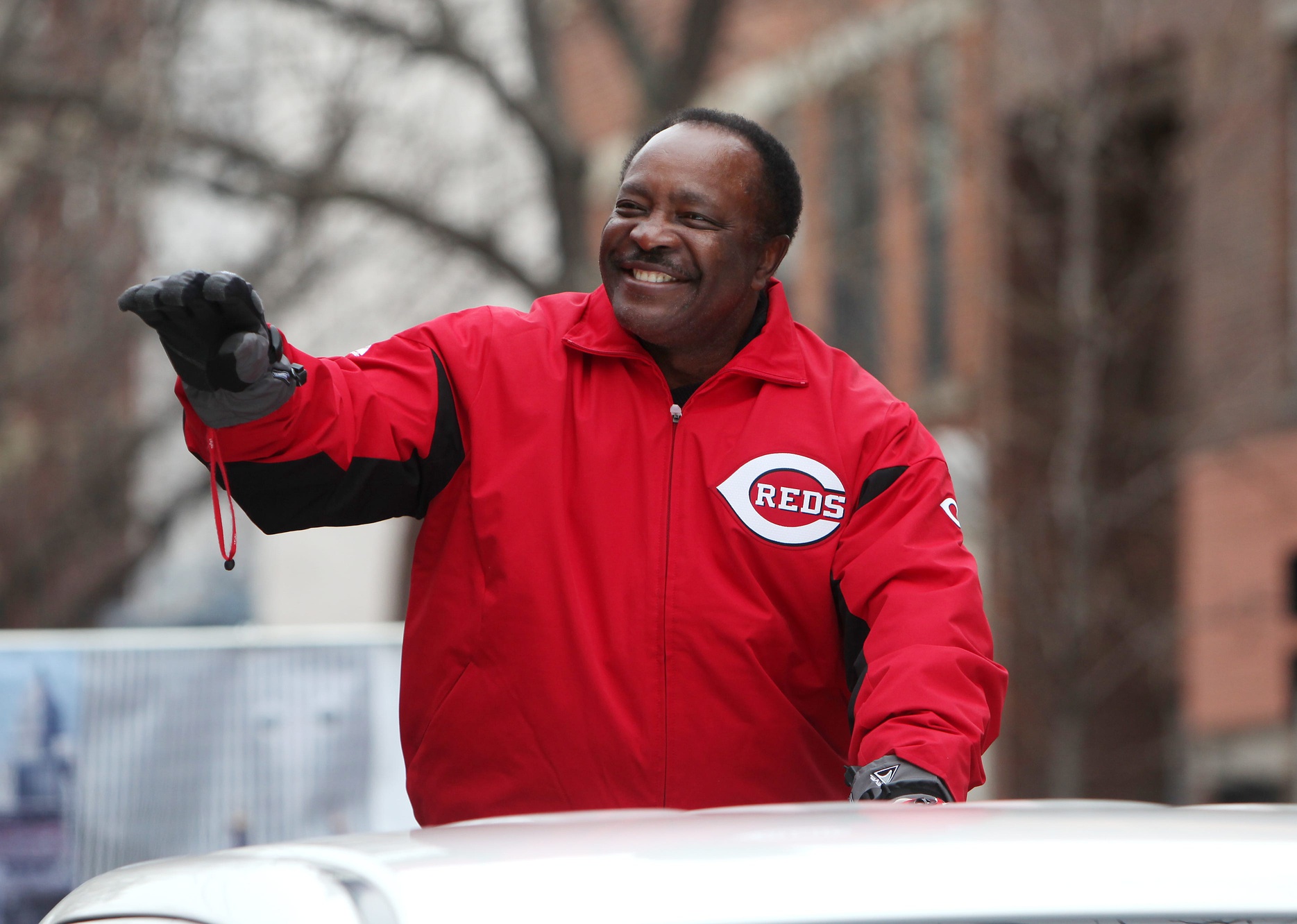 In a year that’s been so unspeakably awful, another Hall of Famer has been taken from us. We were just getting over the news that Bob Gibson had died when Whitey Ford died. Three days later, came word that the great Joe Morgan was gone, too.

Morgan, who died Sunday at 77, was the greatest second baseman of our time, and some thought of any time. He had not only the counting numbers, 2,517 hits, 268 home runs and 689 stolen bases, but the awards, too.

He was a 10-time All-Star, a five-time Gold Glover and, most important, a two-time Most Valuable Player.

Morgan won his two MVP awards with the Cincinnati Reds, who won the World Series in 1975 and 1976. What’s more impressive is that every position player on that team could have been an MVP candidate.

The Big Red Machine was the last great pre-free agency team. Tony Perez was Cincinnati’s first baseman, and with Morgan at second, Dave Concepcion at short, Pete Rose at third, George Foster in left, Cesar Geronimo in center and Ken Griffey Sr. in right. Johnny Bench, the consensus greatest catcher in baseball history, was there, too.

A team as good as the Reds, as experienced as they were, could never be assembled in today’s game. Morgan’s teammates were so good that each one of them, except for Concepcion, received MVP votes in either 1975 or 1976.

In 1976, when the Reds followed their thrilling seven-game Series win over the Boston Red Sox with a four-game sweep over the New York Yankees, Foster finished second in the MVP voting, and Rose fourth.

Morgan’s greatest competition for the award came from his teammates, and he managed to outshine them.

Concepcion was an exquisite shortstop who perfected the Astroturf-inspired bounce throw to first on difficult plays at short. Morgan’s double play partner was a nine-time All-Star and five-time Gold Glover himself, who received MVP votes in three other years.

Morgan came to the Reds in 1972, and the Reds came within a game of winning the World Series against another outstanding ’70s team, the Oakland Athletics. A year later, the New York Mets’ pitching got hot at the right time, and prevented a rematch with the A’s.

By 1975, the Reds were ready to win, and fans lucky enough to see them in person or watching on television remember Morgan flapping his left arm as he stood at the plate.

Analytics weren’t in vogue during Morgan’s time. We didn’t need them to measure his worth, but his lifetime WAR (Wins Over Replacement) was 100.5, 31st all-time.

When the Reds were broken up at the end of the decade, Morgan moved on to Houston, where he had begun his career, for the 1980 season.

Morgan’s Astros played an exciting National League Championship Series, losing to the Philadelphia Phillies in the fifth and deciding game by a run in 10 innings.

In 1981 and 1982, Morgan played for Frank Robinson’s San Francisco Giants, narrowly missing out on an NL West title, and in 1983, he joined the Phillies.

Morgan, Perez and Rose, all over 40, styled themselves as the “Wheeze Kids” and faced the Orioles in the World Series.

Morgan homered against Scott McGregor in Game 1, the only one the Phillies won that year.

In his final act, he played for the Oakland Athletics in 1984.

On May 12, Morgan hit a three-run home run against Sammy Stewart in a 12-2 win over the Orioles at Memorial Stadium. Oakland had such a big lead in the ninth inning that manager Steve Boros decided to pinch-hit for Morgan.

Mark Wagner, a utility infielder, batted for Morgan and grounded out against the Orioles’ reliever, Jim Palmer. It turned out to be the final batter Palmer faced because he was released five days later.

In 1990, Morgan and Palmer entered the Hall of Fame together.

Morgan was remembered by fans who didn’t see him play. He was a longtime analyst on ESPN’s Sunday Night Baseball and worked brilliantly with Jon Miller, offering incisive commentary.

So many Hall of Famers gone. Our loss.