Kjerstad says decision to sign with Orioles was an obvious one - BaltimoreBaseball.com 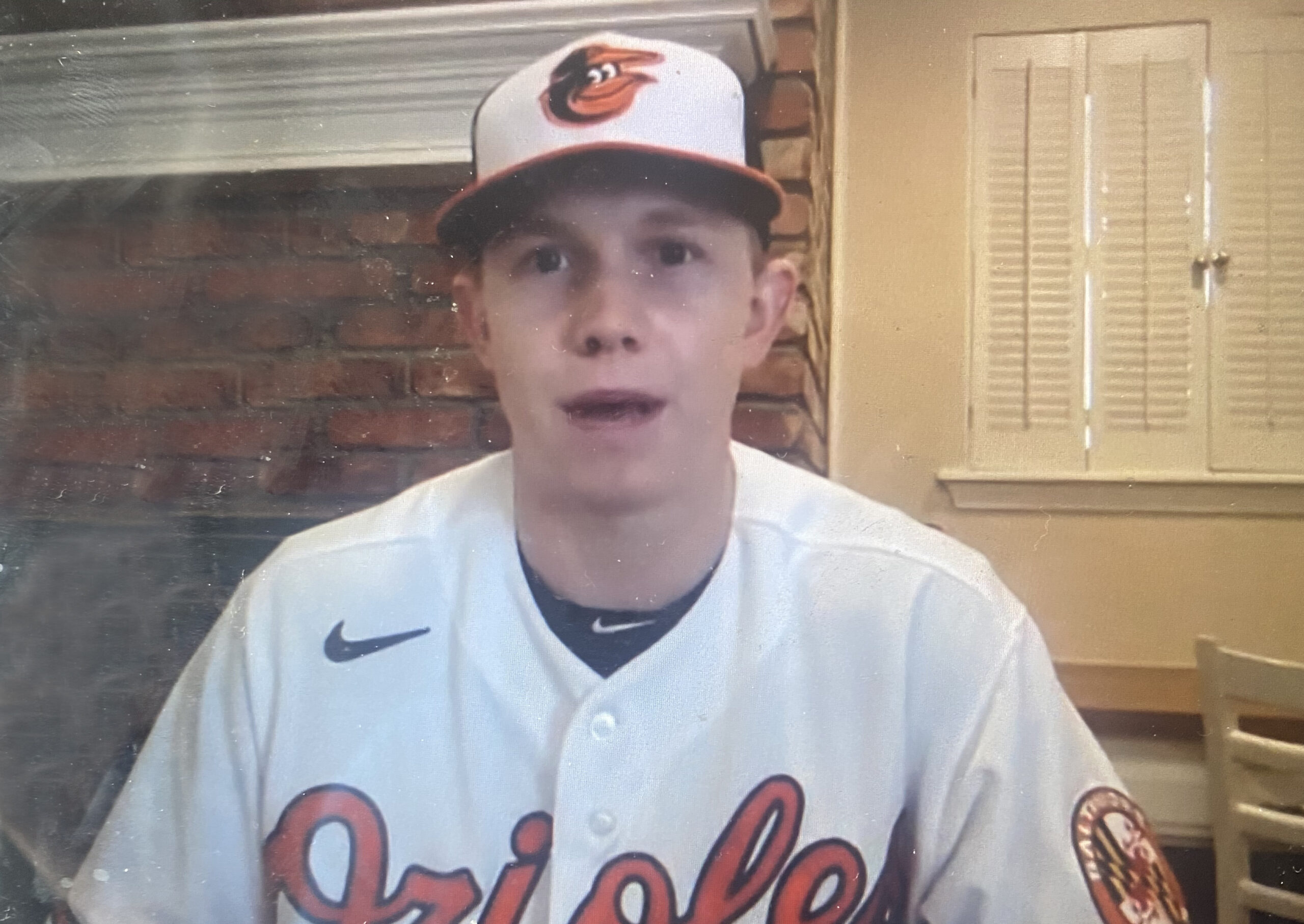 In this most complicated of years, one decision was easy for Heston Kjerstad. As soon as the Orioles selected him with the second pick of June’s draft, he knew there wasn’t a chance that he’d return to the University of Arkansas for his senior season.

“No way,” Kjerstad said in a Tuesday morning Zoom call. “Once you get drafted, that’s a once-in-a -ifetime opportunity. To be the second overall pick, that’s something you dream about your whole life and it was my time to move on from college baseball and start my journey into professional baseball, and see where it takes me.”

The 21-year-old outfielder signed on Monday for a $5.2 bonus, well below slot value.

“We feel that he is the headliner of what’s going to be a very impactful draft class over all,” Orioles executive vice president/general manager Mike Elias said.

“He’s an extremely decorated and productive college player that has performed very highly at the highest levels of amateur baseball, both in the Southeastern Conference and the Team USA program, and what we saw that led us to select Heston with this pick was a rare combination of power and the ability to hit for average.”

Elias said that there was no immediate plan to add Kjerstad to the 60-man player pool, which has 16 openings for summer training. The Orioles think they’ll need many of those players in the major leagues for the 60-game season and don’t want to use a spot for a promising young player.

Kjerstad has already been in touch with minor league hitting coaches as well as strength and conditioning coaches, but without minor league games, he has a challenging 2020 ahead of him.

“It’s definitely tough not to be able to go out and play games,” Kjerstad said. “It’s the best way to improve as a player is to be playing every day and facing high-level competition.

“Every minor leaguer is struggling with the same thing. Nobody’s going to face competition. You’re going to need to be a little bit creative in your training.”

Kjerstad hopes to get live at-bats somewhere as well as working with pitching machines.

The Orioles have known about Kjerstad for many years. Their area scout, Ken Guthrie, has known Kjerstad since he was 10 or 11 when he coached his older brother. He first saw Kjerstad play in the summer before his senior year in high school, when he dropped switch-hitting and began to hit from the left side, even though he’s a natural right-hander.

“In high school, he was much smaller,” Guthrie said about the 6-foot-3, 220-pound outfielder.

When he first saw him as a freshman at Arkansas, the scout was amazed by how much he had grown in a year.

“He looked like a completely different person,” Guthrie said. “I knew right then and there that I probably underestimated what his power tools were going to be … He proved my notion right that day.”

“It’s my form of art, and you kind of have your own unique rhythm,” he said.