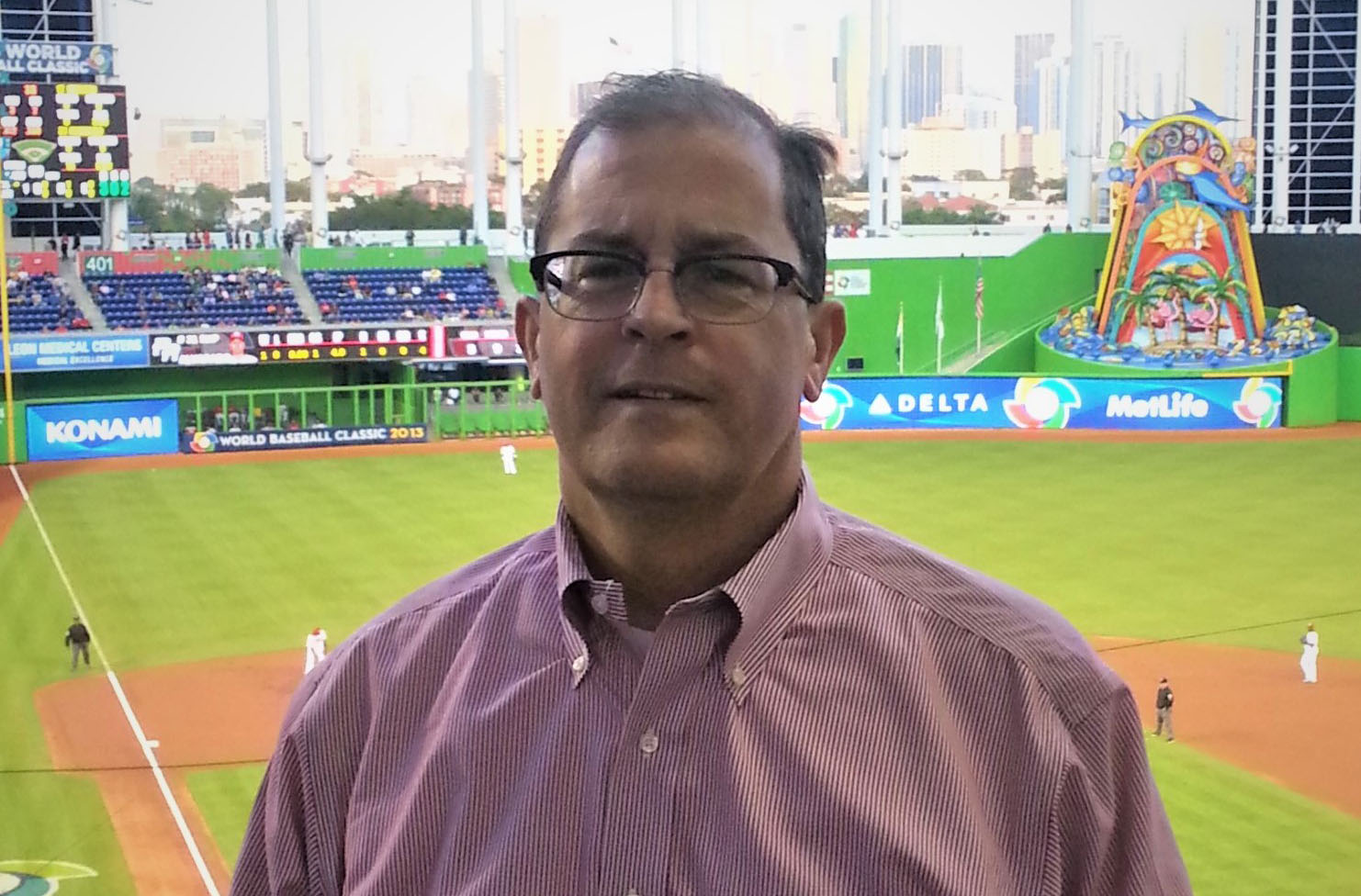 With players and owners squabbling over terms for opening of the 2020 season, Greg Bouris has a unique vantage point to talk about it.

For nearly two decades, Bouris was the director of communications for the Major League Baseball Players Association. He’s also worked for sports teams, including the NHL’s New York Islanders and Florida Panthers.

This interview has been edited for length.

Question: How confident are you that we’re going to have a 2020 season?

Bouris: “Very complicated for many reasons. First and foremost, I would have to say the health and safety and the science is still probably going to be a driving force, even at this stage as more states are loosening things. I still think there’s a wait-and-see approach on the health, safety and science piece of this.

“Hopefully, things proceed as everybody hopes they will. Parking that aside, the baseball issue and negotiations between the players and owners, I could only at this stage put it 50-50 at best, if I’m to assess a percentage only because I think both sides are looking at very complex realities.

“From the owners’ perspective, not having a live gate, not being able to sell tickets and popcorn and hot dogs and beer and soda, parking, and all of that revenue that comes with that, that’s a significant loss.

“From the players’ perspective, they’ve made great strides, agreeing to play for a prorated portion of their pay. Nothing’s impossible, but I think it’s a very difficult decision for players to play for less than what their contracts guarantee them, even under a prorated basis.

“Players are willing to take half of what a contract calls for if they’re playing half the games, but I think it goes against every ounce of what hundreds, thousands of players fought for, for 50 years in terms of protecting the sanctity of contracts.

“From the union perspective and its members, there is one golden rule: Players should never ever agree, after signing a contract, they should never ever agree to play for anything less than what their contract provides unless they’re getting something of equal or greater value in return, and I think those pieces put us in the crosshairs of the stalemate.”

Q: Is there a way out of it, say deferred money, even if it takes a couple of years to return to economic normalcy?

A: “Yes, absolutely, I do think there’s a way creative minds can look at the situation. I think both sides can show a little more empathy toward one another and come up with a solution that allows owners and clubs because they’re not created equal; they all don’t have the same wealth. The debt’s different from club to club, so not every team’s circumstance are going to be the same.

“From the players’ perspective, I think there would be, I would assume, and I don’t want to put words in their mouths, a great sense to understand and sympathize with that and agree to defer their contracts as well as listen to other solutions that the owners might present that allow players to receive something else in return for their actual payment.

“A couple of ideas: lifetime healthcare. These players are going to be non-players for a very long time. It might be enticing for players to be offered some type of health benefits for them and their families, and that would come with value.

“Players might be willing to give up a portion of their salaries today to guarantee that in the future.

“For the highest-paid players, some might be willing to take a percentage of the franchise in terms of equity in return for the payment he would lose, the millions the player would lose in a season or two if this continues and the gate’s affected over the course of two years.

“I think there are solutions, but it’s going to require both parties to kind of erase the slate as to what we’ve seen publicly, maybe erase the slate and look at what they can do for the other party to get them on the field.”

Q: Are you concerned that because we’ve heard so much from both sides that they’re dug in, and might not be able to find a way out?

A: “I don’t think it’s ever stopped them in the past. Having been in that world for nearly 20 years, that’s why our focus from a communications perspective, the advice to players, even though we had no gag orders, our suggestion to players was always, don’t take this fight publicly.

“Keep the focus on the field, communicate your love, desire and passion for the game and take the business issues and disagreements behind closed doors because at the end of the day, that’s where the players have the leverage.

“The public isn’t going to decide this one way or the other. It’s going to be up to the players and the owners to decide this. Despite the rancor, when they get behind closed doors, it can get hot and intense behind those closed doors, but at some point in time, you hope for a watershed moment or breakthrough in the negotiations and then everybody’s tension is released a little bit, and they can start to focus on something tangible that makes sense for both parties and they can get to a mutually agreed upon resolution to the issue at hand.

“I don’t think the public rancor will hold them up from making the right agreement, but I think at this stage, I think it’s clear the owners have no interest in playing unless the players are going to play at a drastically reduced discount, and for obvious reason, the players just can’t do that.”

Q: The public never seems to sympathize with the players in any labor dispute but, because of the pandemic, could this time be different? Could players bend because of public opinion?

A: “I don’t think so. The players always want to play. They understand their responsibility to the fans, and they understand the fans’ desire to see them play, and they also get for the most part that fans are never going to side with them because in the fans’ minds, they’re getting paid to play a child’s game.

“But it’s big business. It’s tremendous business. All of the players or most of the players understand that this is a big business and decisions made today will have an impact a year from now, 10 years from now, and I don’t think the players would be swayed by public opinion to compromise on what they’ve fought so hard for for 50 years and lose that for the future.

“At the end of the day, the players want to play, and just like the owners, it has to make sense.”