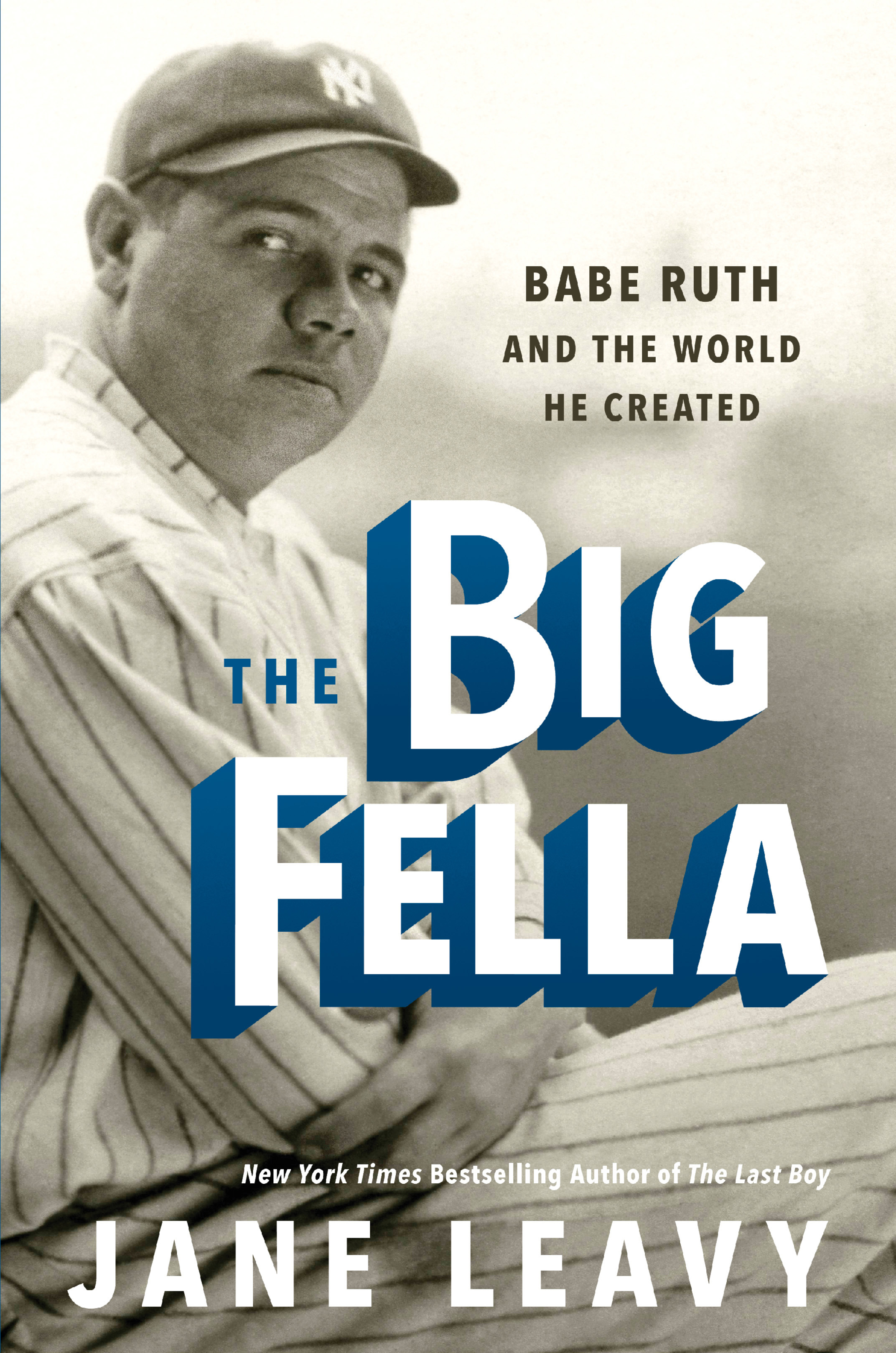 I have a weakness for books, particularly baseball books. I probably own between 200 and 300, and during the pandemic, I’ve gotten to read a few. On Friday, I recommended some new ones, and for Memorial Day, let’s look back on some of the best ones in recent history.

When I was in high school in the 1970s, baseball books began maturing, and if you’re looking to read some of the best ones, you should start with three: “Ball Four” by Jim Bouton, “The Boys of Summer” by Roger Kahn, and “The Summer Game” by Roger Angell.

Those three will make most any list of best baseball or sports books, and all came out within two years of each other.

Sadly, both Bouton and Kahn died within  the last year. Angell will turn 100 on September 19. Many contemporary fans should be more familiar with their work than they are.

“Ball Four,” which came out 50 years ago next month, was a diary of Bouton’s 1969 season with the Seattle Pilots, an undercapitalized expansion team that moved to Milwaukee for the next season.

He wrote about his teammate’s drinking and womanizing and, in particular, came under criticism for describing Mickey Mantle’s foibles. He was called into commissioner Bowie Kuhn’s office because Kuhn was appalled by the book.

All that did was increase sales greatly.

“The Boys of Summer” is the best baseball book I ever read, and many agree. Kahn, who covered the Brooklyn Dodgers in the early 1950s, finds them 20 years later and they talk about their team and their lives.

Some had prospered, others had difficulty, but the book is still a marvel, and dozens of others have patterned themselves after Kahn. None have done it as well.

Angell was long chief fiction editor for The New Yorker, and his long articles in the magazine, which were reprinted in “The Summer Game” and several other books through the years, helped introduce the sport to a new audience.

Angell was given the J.G. Taylor Spink Award in 2014 by the Baseball Hall of Fame. He’s the only non-member of the Baseball Writers Association of America to win the award.

While Kahn’s reporting has a hard and necessary edge, Angell’s writing is melodic. “The Boys of Summer” was a runaway best seller. Although Angell’s sold well, too, it was overshadowed at the time.

There are many other books I’d recommend as a birthday, anniversary, graduation or Father’s Day gift.

“When the Crowd Didn’t Road: How Baseball’s Strangest Game Ever Gave a Broken City Hope” by Kevin Cowherd

Connolly, Cowherd, Eisenberg and Henneman are friends of mine, and each has written a different type of Orioles book.

Readers of this blog know Dan because, along with publisher Steve Cockey, he started BaltimoreBaseball.com in 2016.

Henneman’s book is chock full of history, and Eisenberg, who has written another excellent book on the Orioles as well as a number of outstanding books on pro football, unearths some new information on the Gehrig and Ripken streaks.

As we prepare for the likelihood of a season of fanless games, Cowherd’s book, for which I was interviewed, may give you some insights on what to expect.

“The Big Fella: Babe Ruth and the World He Created,” “The Last Boy: Mickey Mantle and the End of America’s Childhood,” “Sandy Koufax: A Lefty’s Legacy” all by Jane Leavy

Leavy’s meticulously researched biographies on Koufax, Mantle and Ruth are all brilliantly written and reported. Her Ruth book gets particular notice because it’s always hard to find out new material on someone who both has had so much written about him, and is long gone from the scene.

“Let’s Play Two: The Legend of Mr. Cub, The Life of Ernie Banks” by Ron Rapoport

“The Last Hero: The Life of Henry Aaron” by Howard Bryant

Rapoport’s book examines the sometimes sad life of Banks, who was portrayed as an always upbeat Cubs player.

Bryant’s book, which was published a decade ago, is a strong examination of Aaron’s impact on baseball and America.

Most retired baseball players’ books lack insight, but that can’t be said about Jones’ book, which goes into detail about his personal life and two failed marriages as well as his career.

Pennington’s book, which is five years old, includes some outstanding insight from Buck Showalter on learning the right things and the wrong things from Martin.

“K: A History of Baseball in Ten Pitches” by Tyler Kepner

Published last year, Kepner goes inside the history of 10 pitches that have been used in baseball history. Kepner has some incisive points by Jim Palmer here.