Schmuck's departure marks the end of an era - BaltimoreBaseball.com 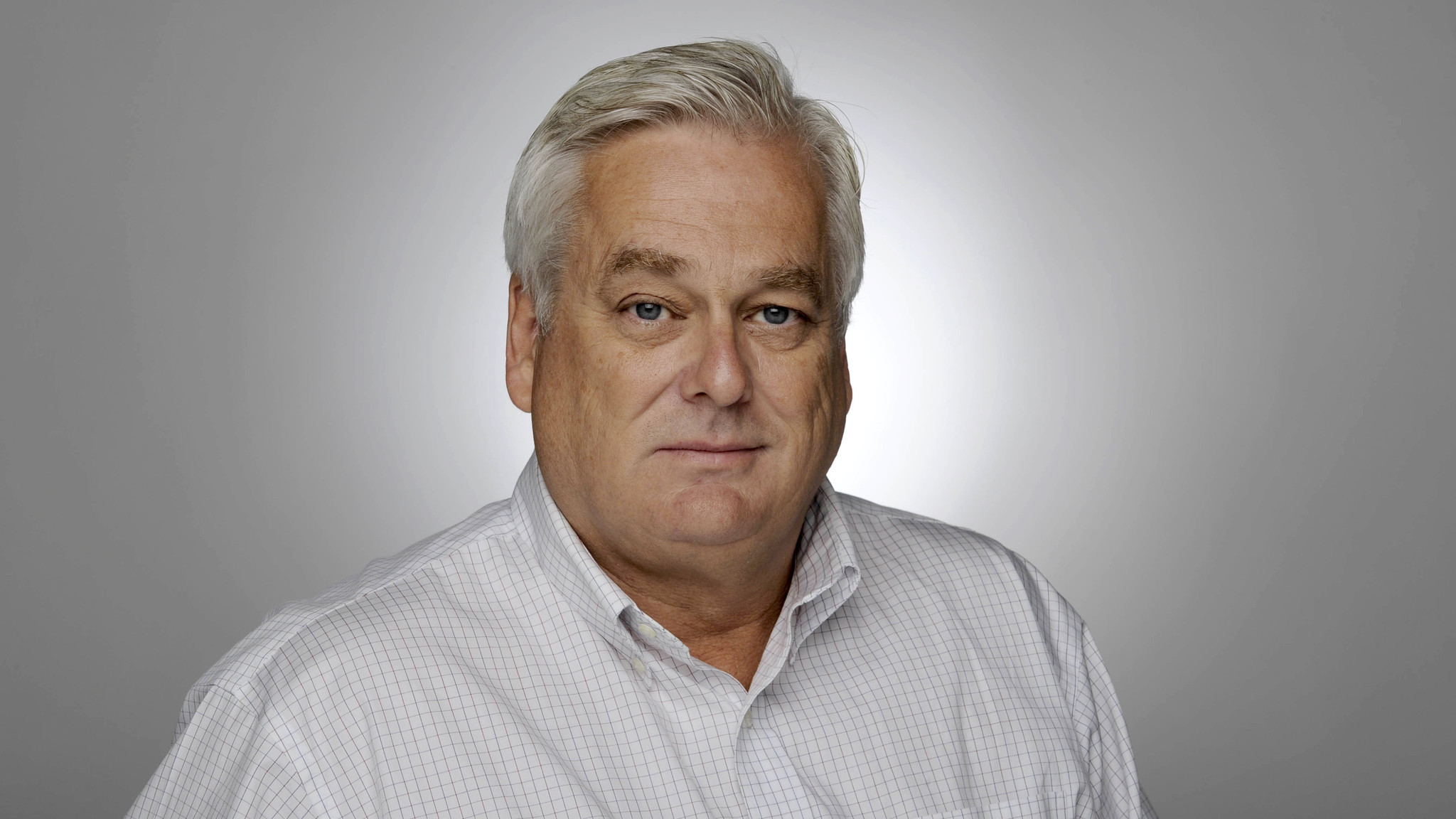 I don’t consider myself an envious person. However, when it comes to my friend Peter Schmuck, there is something I envy.

Schmuck, whose deservedly well-received farewell column ran in the print edition of The Baltimore Sun on Sunday, is a longtime friend. That’s not all that special because he has so many longtime friends.

What I’m envious about is that I never got a chance to be his teammate.

While his work and personal qualities are what stand out to most people, his generosity to his Sun colleagues is what I most admired.

He was always generous with advice to all, on a variety of subjects, wanted or not, but he was the best possible teammate to those at his paper.

I watched it at close range during spring training. Very few star columnists, and a star he was, helped compile notebooks or interviewed hopefuls who had little chance of making the Orioles, but Peter did.

The Sun had a string of writers in the ’80s and ’90s who went on to huge national jobs in the baseball reporting world: Richard Justice, Tim Kurkjian, Buster Olney, and Ken Rosenthal, but Schmuck stayed in Baltimore.

There were other names recognizable to Oriole fans who Schmuck worked with at The Sun. Dan Connolly, Eduardo Encina, Roch Kubatko and Jeff Zrebiec, had better opportunities elsewhere, but Schmuck stayed with The Sun.

He was generous with all of those he worked with—and competed against.

Mostly, he was fun. Few people can make me laugh as long and as loudly as Pete. He’d often do it during Buck Showalter pregame news briefings, and Buck enjoyed hearing me laugh, and would try to get me to do more of it.

During this year’s spring training, Schmuck told me about a trip to Oregon where he saw a sign that read: Elk Viewpoint. “I have no interest in opinionated elk,” he cracked. Because we were in the clubhouse, I had to put my hands over my mouth so that I wouldn’t laugh there.

Each sportswriter has his or her favorite part of the job. For Schmuck, it was easy. He loved spring training.

After work hours, he loved going to the dog track, playing poker, and especially watching Maryland basketball games with a group of us at Duffy’s, a Sarasota sports bar.

It seemed that Maryland lost more of those games than they won, and the evening would usually end with Schmuck grousing about the Terps’ poor play.

When he joined The Sun in 1990, he was the beat man covering the Orioles, then became a national baseball writer, and did a crackerjack job covering the labor wars of 1994 and 1995 before his elevation to columnist.

Even though he wrote about the Ravens, Maryland basketball and football and the Preakness in addition to national issues, Schmuck adored baseball.

Besides a month or so at spring training, he helped Orioles beat writers by crafting game stories and notebooks during the season. Even on days and nights he wasn’t scheduled to work, he often came to the ballpark because he loves to socialize.

Yes, he loves to talk. In a call the other night, he said to me: “How are you? You’re not going to believe this, but I’m tired of talking about myself.”

If you wanted to read on a plane, it was best not to sit next to Pete, even though he invariably had a book he wanted to get to. A few times I could hear him talking through much of a flight to someone in the row in back of me, and by the end of that flight, that person would think they’d made a new friend, and they had.

Schmuck will still occasionally be on WBAL Radio, talking politics, and I’m certain he’ll pop up in print here and there around the region, but his departure marks the end of an era.

No longer will there be an authoritative voice on multiple sports at Maryland’s largest newspaper.

Just as youngsters specialize in a single sport at a young age, so do many sportswriters, and the days of large city newspapers being the dominant voice for sports are gone.

I was struck when watching a recent episode of “The Last Dance,” the ESPN documentary on the Chicago Bulls about how much has changed. There’s a scene in January 1998 on the Bulls’ private plane with Phil Jackson and many of the team’s players reading newspapers.

On a Southwest flight, I might be one of a handful of passengers reading a newspaper, and I read far fewer than I used to.

As many of us grew up, our love for sports was fueled by reading newspapers. The curiosity about baseball was turned into passion by reading stories about the game and poring over box scores. On Sundays, papers ran all the hitting and pitching statistics.

Those lessons keyed the addiction for baseball and for other sports, too.

Today’s readers are in most ways more advantaged. When I came to Baltimore in 1980, three Baltimore newspapers — The Sun, The Evening Sun and The News American — and two Washington newspapers — The Post and Star– covered the Orioles at home and on the road.

Today, there are also five daily outlets, The Sun, MASNsports.com, MLB.com, The Athletic and BaltimoreBaseball.com. All provide excellent coverage, but unlike the papers of a few decades ago, they appeal mainly to the committed fan, the one who’s already learned the game.

One of the great things about Schmuck was that he wrote for the casual as well as the hardcore fan, and did it so well.

Because he loves the games, characters and camaraderie, Schmuck will still be around the press box often. But once the pandemic ends, he’ll start traveling again, and if you’re seated in a row with him, you’re the lucky one. I bet he’ll become your friend, too.