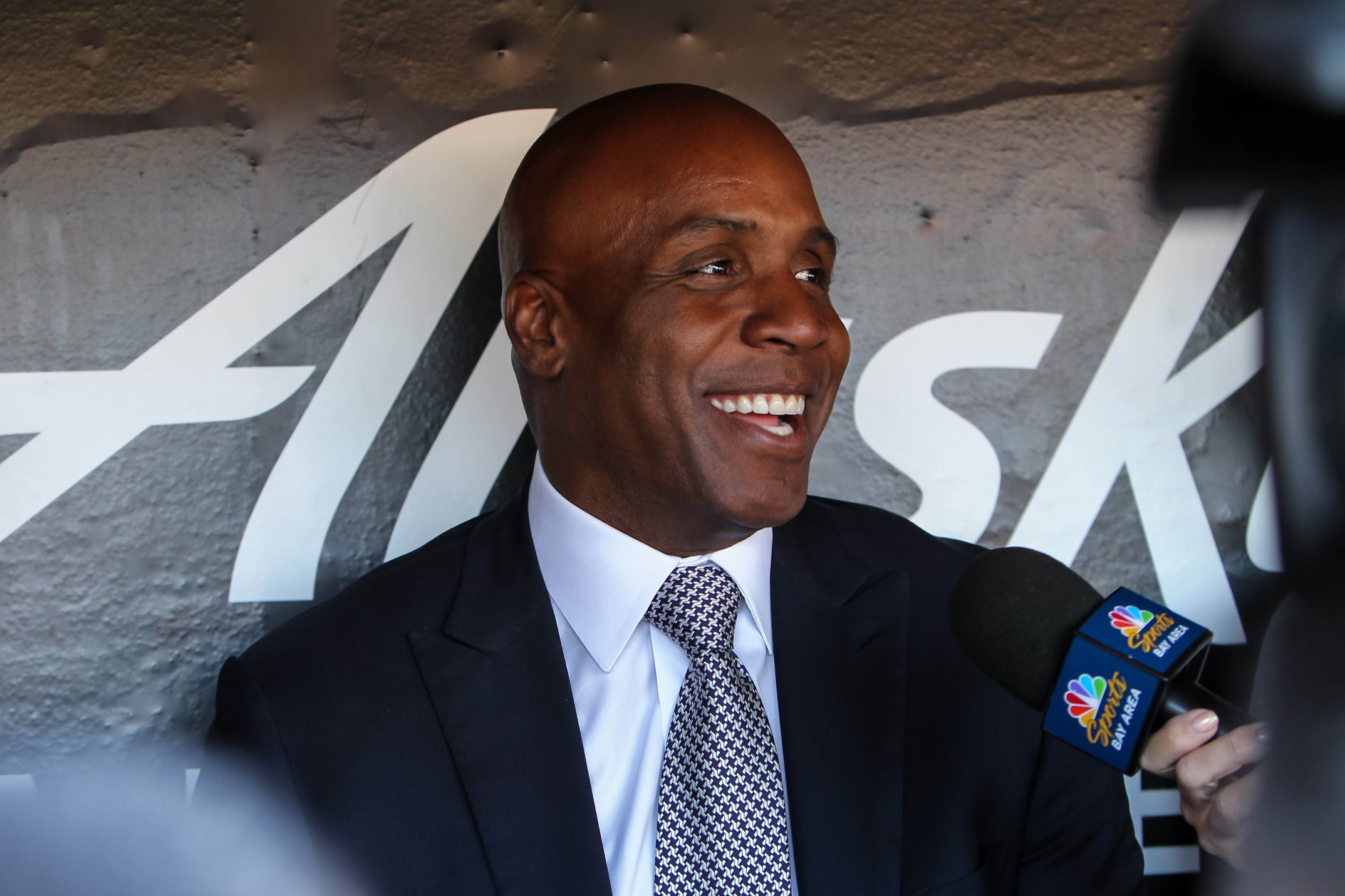 Last week, the Baseball Hall of Fame announced that July’s induction ceremony had been canceled because of the coronavirus pandemic. Derek Jeter, Larry Walker, Ted Simmons and the late Marvin Miller won’t be enshrined in Cooperstown until July 25, 2021.

Hall of Fame officials were expecting a big crowd because of Jeter’s popularity in New York.

Simmons, an excellent catcher for 21 years for St. Louis, Milwaukee and Atlanta, and Miller, the pioneering labor leader, were chosen by the Modern Era Committee.

Miller, who had long been turned down by veterans committees, asked his family before his death not to be present to accept the award.

A year from now, how many others will join Jeter?

It’s unlikely that there will be any first-time inductees a year from now. The players with the highest WAR (Wins Above Replacement) on next year’s ballot are Mark Buehrle, Tim Hudson and Torii Hunter, all outstanding performers, but not first-ballot material.

Omar Vizquel, an outstanding shortstop who received 52.6 percent of the vote, is the only other returnee who garnered 40 percent.

It takes a 75 percent vote from 10-year members of the BBWAA for enshrinement.

Schilling, Clemens and Bonds are in their ninth year of eligibility; Vizquel his fourth.

Schilling, who won the first of his 216 games with the Orioles, has had a rocky road because of controversial comments. Last year, he kept quiet and jumped from 60.9 percent. He deserves election, and could be the only player chosen by the BBWAA this year.

Clemens and Bonds have inched up in the last six elections, but there is still a sizable minority against their election because of their alleged involvement with performance-enhancing drugs.

The electorate is younger and more diverse than it was when the two first were eligible in 2013. Clemens received 37.6 percent and Bonds 36.2 percent.

With seemingly little competition on the ballot, Clemens and Bonds could reach 75 percent this year, if fewer than half the stubborn 40 percent change their minds.

Hall of Fame voters are allowed to choose 10 players on their ballot, and it’s increasingly more common that they do.

Clemens and Bonds are not the only players alleged to have used PEDs. Manny Ramirez, who was twice suspended for steroid use, received 28.2 percent, and Sammy Sosa, also in his ninth year, is at 13.9 percent.

The Hall of Fame doesn’t want an induction ceremony without a living player, so the postponement for Jeter, Walker and Simmons prevents that from happening.

If Clemens and Bonds aren’t elected by the BBWAA, it seems farfetched that they’ll be given serious consideration by a veterans committee. Those committees include former players, baseball executives and a few media members.

This year appears to be the best shot for Clemens and Bonds. If they aren’t elected for the class of 2021, they face a more crowded—and more controversial ballot.

In December 2021, Clemens and Bonds will be joined by two other polarizing players — David Ortiz and Alex Rodriguez, who have histories of their own.

Remembering Shula: Although this is a baseball column, many readers shared Colts memories last week when I wrote about Memorial Stadium.

Shula, the NFLs winningest coach and the only one to lead an undefeated team, was part of a remarkable Baltimore sports landscape in the 1960s that included Brooks Robinson, Frank Robinson, Jim Palmer and Earl Weaver of the Orioles, Johnny Unitas and Lenny Moore of the Colts, and Wes Unseld, Gus Johnson and Earl Monroe of the Bullets.

Shula regularly returned to Memorial Stadium when the Miami Dolphins played the Colts. In one of his last appearances, was touched when he heard the “C-O-L-T-S” cheers.

His Dolphins played an exhibition game against the New Orleans Saints in August 1992 when the city was trying to coax the NFL to award it an expansion team.

Shula retired from the NFL in 1995, just as the Ravens were coming to Baltimore.