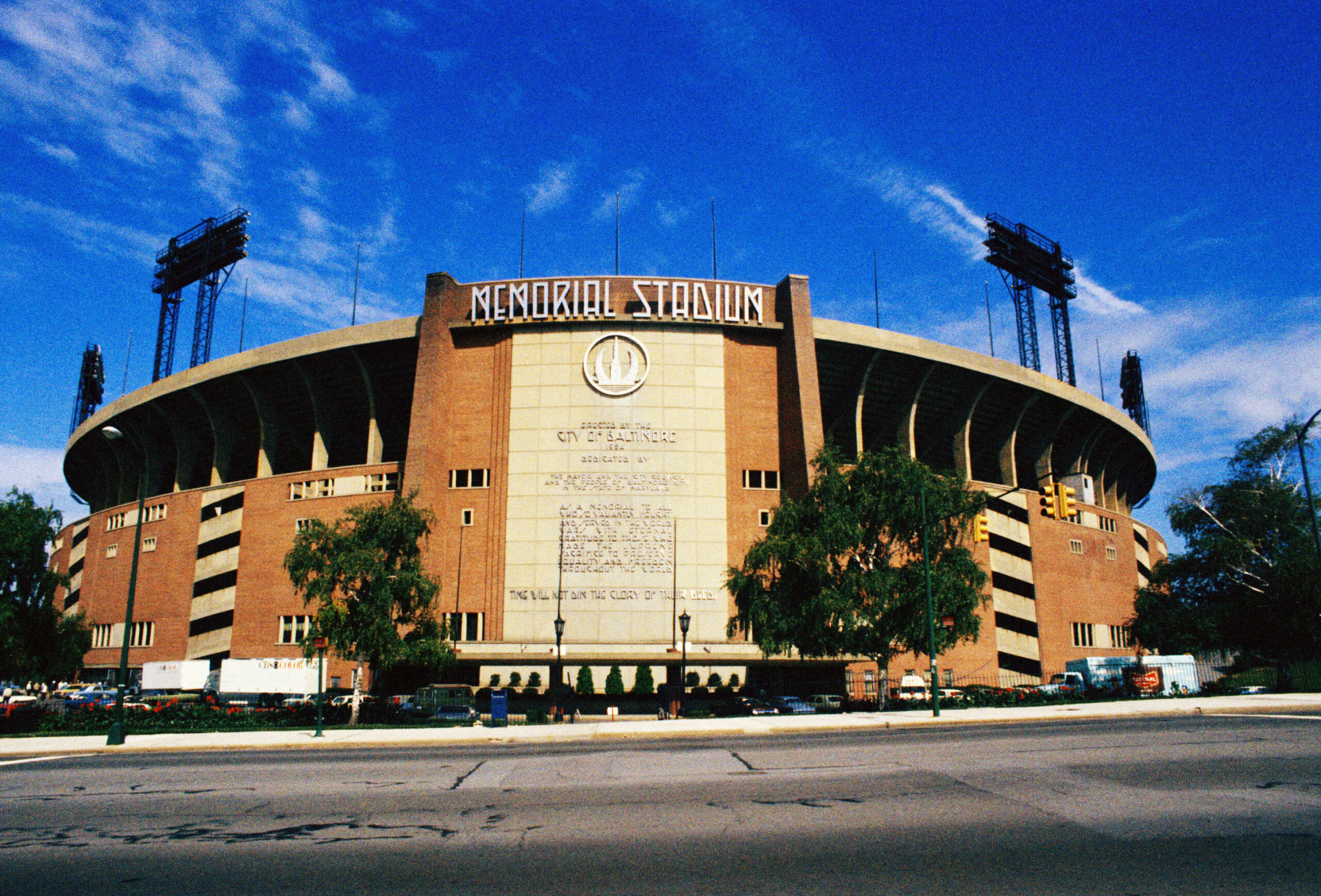 Wednesday’s fifth anniversary of the Orioles’ fanless game was widely noted. It was a sad time in Baltimore, and an especially sad time for me since I live less than 1 ½ miles from where many of the disturbances occurred.

A happier, personal Orioles anniversary came on Wednesday, too. It was on April 29, 1980, that I attended my first game at Memorial Stadium.

I had moved from New York three months before, and I settled in Bolton Hill, five blocks from where I live now, and I was delighted to find I was just under three miles from Memorial Stadium.

In New York, I lived a long subway ride away from Yankee and Shea stadiums, and didn’t get to them as often as I wanted, but I quickly surmised I could see many more Orioles games.

I could decide that I was in the mood for a game, and within 30 minutes, I’d be in my seat, usually a good one.

My first game wasn’t memorable. Until looking it up, I didn’t remember that the Orioles lost to the Yankees, 4-3, with Rick Dempsey homering and Scott McGregor the losing pitcher.

The ballpark was neat. It was a pleasant brick structure with houses, visible on television, in the background. At that time, I’d only been to five ballparks — both New York ones, Fenway Park, Veterans Stadium and Municipal Stadium in Cleveland — and immediately liked the intimacy and rabid fans.

Over the next 11 years, I went to countless games. I saw Cal Ripken Jr.’s first game, the game that began his streak, the August 1980 classic when McGregor struck out Reggie Jackson three times, and a longtime personal favorite, the 1982 finale that gave the AL East to the Milwaukee Brewers.

Don Sutton was the winner. Jim Palmer the loser. Robin Yount secured the MVP with two home runs, and Earl Weaver was called out of the dugout repeatedly by fans who wouldn’t leave. Weaver had announced his retirement, only to return for an ill-fated second act in June 1985.

One night in 1980, I was with a group of friends who had gotten tickets behind home plate, and we were treated to a famous Weaver tirade, although we couldn’t hear it.

Mike Flanagan was called for a balk in the top of the first and Weaver was quickly ejected for disputing it. I’ve seen the entertaining expletive-laden tape many times since.

Memorial Stadium was also home to the Colts, and in some ways, I appreciated them more than the Orioles.

Giants and Jets tickets were nearly impossible to get, and I had attended only four NFL games before moving to Baltimore.

It was a delight to be able to purchase Colts tickets, and along with two friends, bought season tickets for the last three years they were in town.

If my first Orioles game was a blur, my first Colts game wasn’t. In September 1980, the Colts lost to the Pittsburgh Steelers, who had won the their fourth Super Bowl in January.

The Colts lost to the Steelers, 20-17, and it was the only time I got to see some of the Pittsburgh greats — Terry Bradshaw, Joe Greene, Franco Harris and Lynn Swann.

It wasn’t unusual then for baseball and football teams to play in the same stadium. Now, none do, but some of the storied old ballparks — Fenway Park, Wrigley Field, Yankee Stadium, the Polo Grounds, Tiger Stadium and Ebbets Field — regularly hosted professional football.

The postgame ceremony was unforgettable. Oriole greats trotted onto the field and took their position in a “Field of Dreams” moment. It was a perfect way to end the Orioles’ run on 33rd Street.

Memorial Stadium wasn’t perfect. If you tried to navigate the narrow concourse with a large crowd near first pitch, it was bound to be a frustrating experience. There weren’t many food choices and, of course, there were poles.

But it was a cool place to watch games. I really enjoyed getting seats in the mezzanine when you’d have to go to the upper deck and then step down into it.

In 1996 and 1997 when I covered Ravens games there, I discovered the cramped football press box tucked in the mezzanine.

It’s hard to believe that 40 years have passed since I saw my first game in Baltimore, and those are great memories. It’s sad that for now, there just aren’t any new ones.