Broadcaster Geoff Arnold is eager to bring his voice to the Orioles' 2020 season - BaltimoreBaseball.com 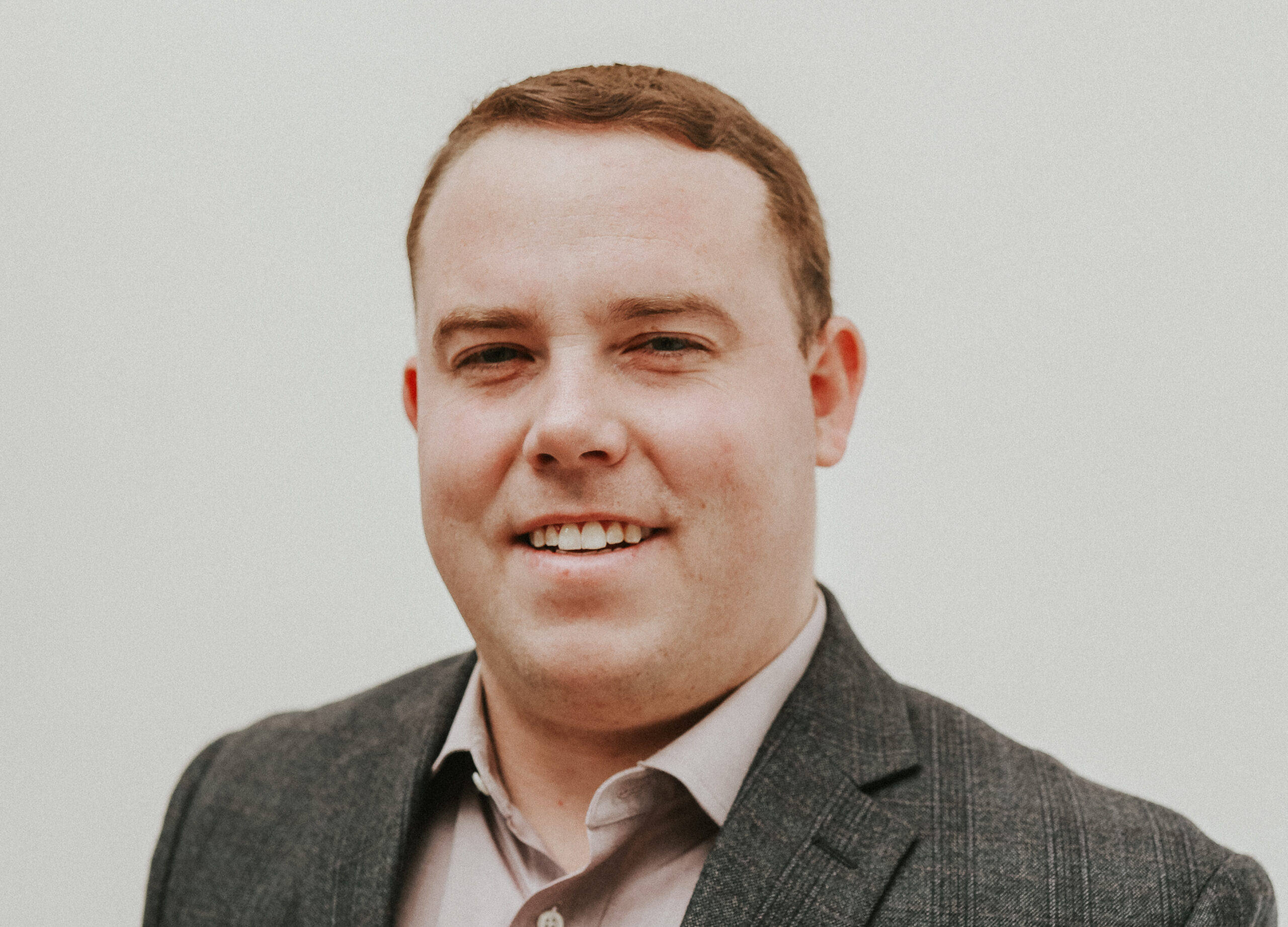 On Monday, Geoff Arnold would have boarded his first Orioles’ team flight, bound for Baltimore and his initial regular-season game on Thursday. Before that, the Orioles were scheduled for a game at the Naval Academy with the New York Mets.

The coronavirus pandemic changed all that. Instead, Arnold has spent an extended time catching up with his parents at their Berwyn, Pennsylvania home.

Arnold, who had spent five years calling games for the Orioles’ High-A affiliate in Frederick, had gotten his big league shot. On March 11, he and his broadcast partner, Melanie Newman, were preparing for that night’s game in Fort Myers against the Minnesota Twins when spring training was shut down and the season was put on indefinite hold.

It would be Arnold’s seventh game on radio this spring, and he needed all the reps he could get. It’s hard enough to make a jump to the major leagues, but he had several different partners on radio, and he had even done one TV game on MASN.

Arnold and Newman, who is also making the jump from Frederick, left before the Orioles’ buses departed the facility and stopped for lunch. When the buses returned, they waited until the official word came just after 3 p.m.

After waiting around a day, Arnold flew back to Baltimore, and he’s been at his parents’ home for most of the time since.

In his Twitter post, Arnold practices a home run call from a computer baseball game as his mother, Sandra, looks mildly disinterested, and asks him to help her walk the dogs.

When you are missing @Orioles baseball and decide to kick off your “2nd spring training” a little bit early, be careful not to do anything too weird (when you are visiting your parents and they can hear everything you are doing). pic.twitter.com/PjQFzLTDHm

The Orioles asked some other broadcasters for posts. Kevin Brown posted one with his dog. Brett Hollander attempts to sing “Take Me Out to the Ballgame,” with his daughters, Mae and Violet.

To pass the time, Arnold is reading, “The MVP Machine,” by Travis Sawchik and Ben Lindbergh, a look at how technology is changing baseball. He’s also reading regular posts about the Orioles.

His most important part of the day is helping his supporting actress mom.

“Taking the dogs for a walk, that’s kind of the height of the activity for the day,” Arnold said.

Arnold is 32 and since graduation from Dickinson College, he’s been trying to make a career out of broadcasting. With the Keys, Arnold doubled as the team’s public relations director. That’s common in the minors. Newman was the Salem Red Sox’s PR director last year, too.

When the offseason hit, Arnold raised his profile by broadcasting college football and basketball games while still working in the office for the Keys. As a result, he was always working and didn’t see much of his parents.

“The last time I spent any significant time at home was when I got out of college,” Arnold said. “Since then, it’s been bouncing from place to place to place.

“They haven’t gotten to see a lot of me. This is fun for them that they get to have me around.”

Arnold’s brother lives in Philadelphia, and his sister lives a few minutes away from his parents.

“I think everybody’s good having me around a little bit more,” Arnold said. “Maybe try and look at the brighter side of this situation, which hopefully will improve at some point.”

It isn’t usual for broadcasters to move up from Single-A to the majors, and Arnold was eager to learn as much about the Orioles as he could. Even on days he wasn’t broadcasting, he often came to the games to listen to manager Brandon Hyde’s pregame media sessions and to get to know Oriole players.

“It’s really frustrating,” Arnold said of the delayed season. “By nature, I’m somebody who gets bored really easily. Getting to go to the ballpark every day … you have your routine. I’ve been so used to that in an extreme degree for so long.”

Like all associated with baseball, Arnold waits. His job is going to be hard enough, broadcasting at the highest level, with not only Newman and Brown, but occasionally with Hollander and some former Orioles.

“We’re in a spot where nobody can do anything in any industry,” Arnold said. “It really stinks for a lot of people. I feel the worst for small businesses, the places that are trying to figure out ‘how we’re going to be able to make money, and how we’re going to stay on our feet with what’s going on right now.’

“I miss baseball a ton, but I feel the worst for people who are taking it the hardest.”

Arnold hasn’t gone for an extended time without working during his 10-year broadcasting career.

“It’s like riding a bike, and as soon as you get going again, it takes a little bit of time to get back to your rhythm and routine.”