Perhaps some good comes out of sign-stealing scandal - BaltimoreBaseball.com 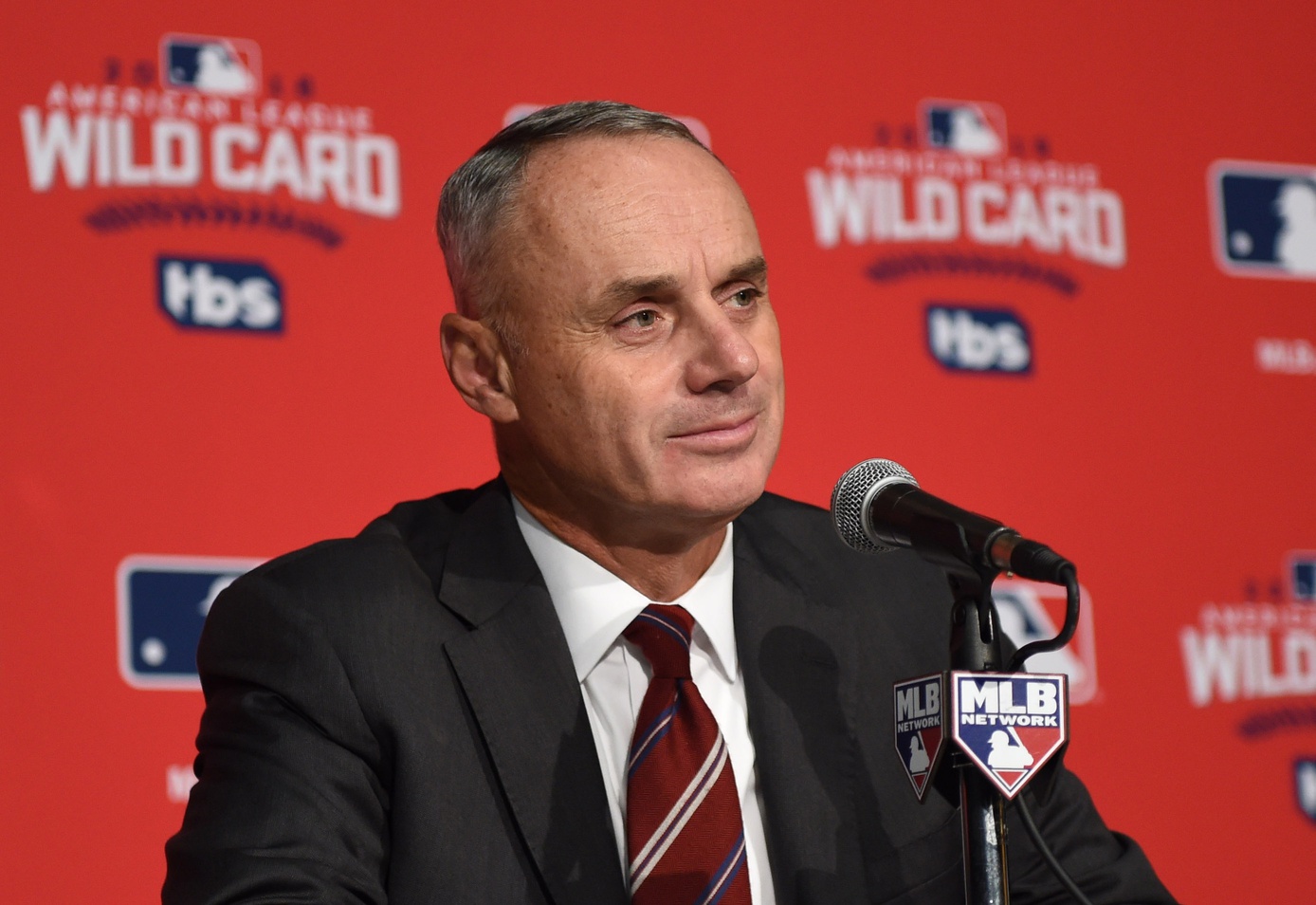 Major League Baseball Commissioner Rob Manfred hopes that his actions against the Houston Astros will serve as a deterrent against electronic sign-stealing. Although many people in baseball think that the sanctions are too lenient, the feeling here is that they will discourage other teams from such behavior.

A day after the Astros dismissed general manager Jeff Luhnow and manager AJ Hinch, the Boston Red Sox did the same with their manager, Alex Cora.

As Houston’s bench coach in 2017, Cora was a key operative in the sign-stealing scheme, and he was investigated for a similar operation in Boston.

The New York Mets hired Carlos Beltran, considered a master sign-stealer, as their manager in November only to find out that he was the leader among the players participating. For now, Beltran still has his job.

This wide-ranging story can help rid the game of a segment of wrongdoing, but it’s naïve to think that in a year or two there won’t be other miscreants in the game.

But Manfred’s penalties should prevent a repeat of the Astros’ shameful behavior.

Since 1989, when Pete Rose was banned for life from gambling, no player or manager has been caught wagering on baseball games.

Despite harsh penalties, there’s plenty of temptation for players to cheat by using performance-enhancing drugs.

Millions of dollars and careers are at stake if players can boost their stats, but relatively few players are caught using PEDs. The consequences are great, and players’ previous statistics are looked upon skeptically.

It’s always going to be argued that the cheaters are a step ahead of the testers, but the game is clean and the bloated offensive statistics of two decades ago have been put into historical context.

I’m guessing that last year’s rise in offense will be attributed to a lively ball, and that home runs will revert to more normal levels in 2020.

Penalties for PED violators are negotiated between MLB and the Players Association. Suspending players involved in this scandal would have been cumbersome.

Since front office personnel and managers are club employees, the collective bargaining agreement doesn’t protect them from the commissioner’s actions.

The Astros have been an enjoyable team to watch. Jose Altuve, Alex Bregman, Carlos Correa and George Springer were all developed by the team’s minor league system. When Luhnow took over, he inherited Altuve and Springer as well as Dallas Keuchel, who was instrumental in Houston’s 2017 tainted title run.

When Mike Elias, a close colleague and friend of Luhnow’s, took over the Orioles in November 2018, the Astros were considered a model franchise.

After Brandon Taubman’s despicable behavior toward three female sportswriters after Houston’s win over the Yankees in the American League Championship Series, there was negative attention toward the Astros.

Luhnow totally botched the situation, and owner Jim Crane, who was absolved in Manfred’s report, waited far too long to dismiss Taubman.

Manfred is in a tricky spot when it comes to owners. Crane is one of Manfred’s bosses, and while he said the correct things at Monday’s press briefing, he still came off as a lax supervisor.

Luhnow’s graceless statement, in effect blaming players, Cora and lower-level employees for the affair, showed how out of touch he is. It’s impossible to believe that he’ll ever work in baseball again.

Hinch comes off somewhat better. During the Taubman debacle, Hinch seemed to be the adult in the organization, decrying the offensive behavior.

He knew he didn’t act forcibly enough to stop the electronic thievery, but is remorseful enough to protect his future in the game.

An admired and accomplished manager, Hinch could find work in the game again, although probably not when he’s eligible to return next November. Cora, who guided the Red Sox to the 2018 title, might also return, though his sanctions have yet to be announced.

Many fans have wondered about Elias, who like all major league personnel, has been instructed not to comment about the subject.

Surely, Elias and Sig Mejdal, the Orioles’ assistant general manager for analytics, who worked together in Houston at the time, were interviewed in the investigation as were many others. However, they weren’t mentioned in Manfred’s report.

Manfred’s actions and the dismissals of Luhnow. Hinch and Cora leave the Astros and Red Sox in a difficult spot. There’s less than a month before spring training, and while a new manager can certainly come from within the organization, a full but rapid search is demanding and time consuming.

If an outsider is chosen, he’ll inherit a staff and must work quickly to learn the new team and plan spring training without having input on player moves.

Is there anything else that can be done to prevent a repeat of the sign theft? When baseball belatedly adopted comprehensive replay in 2014, it led teams to greatly expand their video departments.

Players had long been able to come in from the bench between innings to look at video of their at-bats or pitches. Perhaps a ban on all use of in-game video would be appropriate.

Watch all the video you’d like before and after the games, but not during.

Instead of calling back to the video room for a decision on whether to appeal a call, use your own eyes to decide.

If that change was implemented, these schemes would end, and challenges would be called for more rapidly. There would be an added advantage. Some dead time would be removed and game times would be shaved slightly.