Why I voted for Rocco Baldelli and not for Aaron Boone - BaltimoreBaseball.com 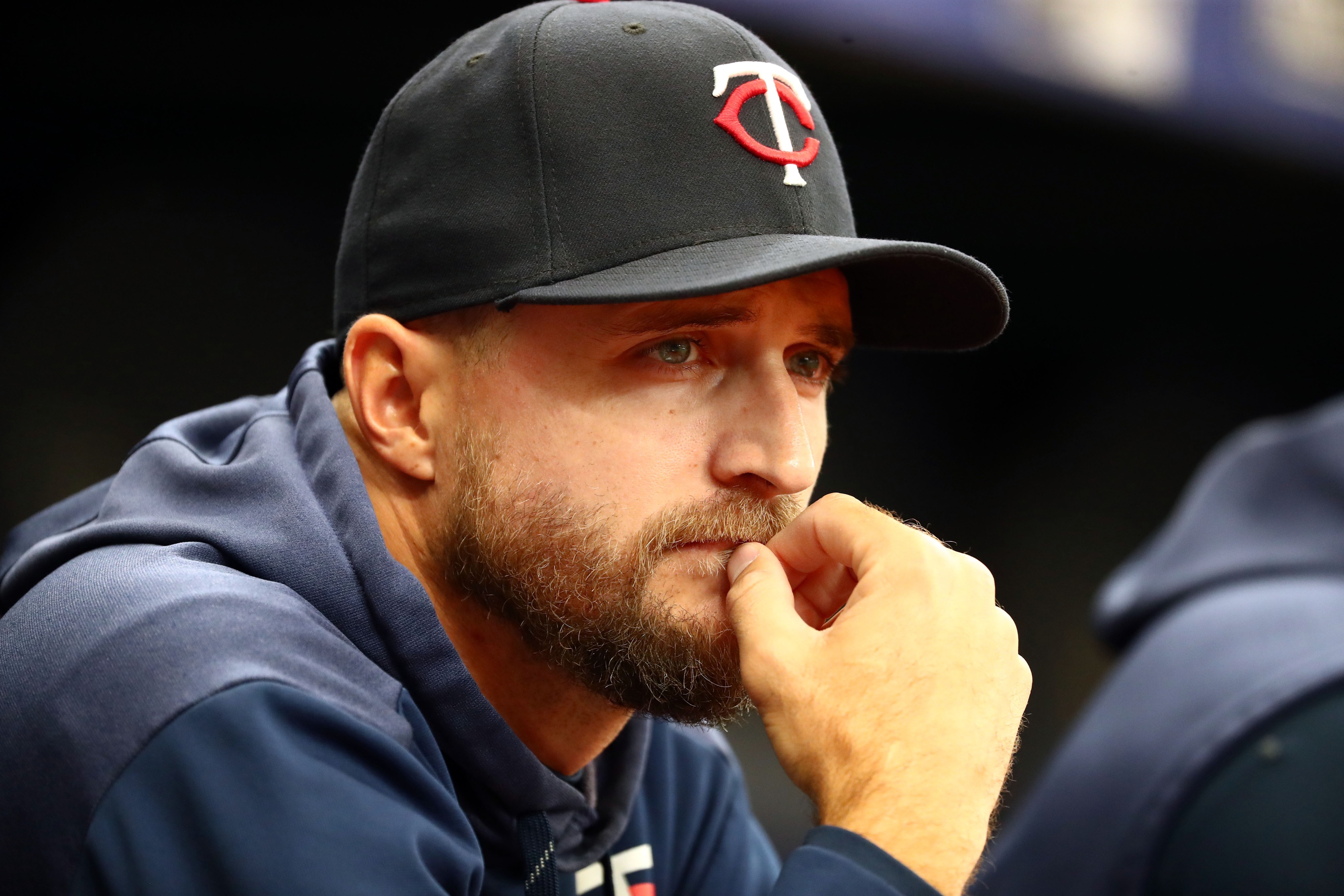 As a member of the Baseball Writers’ Association of America, the greatest privilege I have is the opportunity to vote on postseason awards. This year, I was asked to vote for the American League’s Manager of the Year.

On the surface, that shouldn’t be too hard a vote. There are only 15 managers, and just a small number whose teams performed well enough for them to be considered.

We’re required to keep our votes secret until the winner is announced, and the BBWAA publishes our votes, as they should.

When the voting was public, I tweeted my vote. I wasn’t planning to write about it because since an Oriole wasn’t involved, I didn’t think it was of interest to our audience.

However, a handful of disgruntled fans voiced their displeasure with me and other voters who voted for Baldelli, and in their minds, against Boone.

I actually had a civil exchange on Twitter with one of those who disagreed, who later thanked me, and said he could see why I voted the way I did.

Each AL city has two voters, and both MASNsports.com’s Steve Melewski and I voted for Baldelli over Boone.

One angry Yankees fan lashed out against Steve and I. “Aaron Boone’s patched-together team was 17-2 against the Orioles. So of course the impartial geniuses @masnSteve and @RichDubroffMLB voted for Baldelli. #PettyHaters.

I jokingly responded that I wasn’t petty. Oriole fans by the dozens attacked the fan, but his points do deserve a response.

Having covered each of the 19 Orioles-Yankees games last season, I was aware of the record. By the way, Baldelli’s Twins were 6-0 against the Orioles. The 108-loss Orioles had a winning record against only one team, the Los Angeles Angels.

I don’t care who wins the award. I’m using my best judgment in deciding how I vote.

While the Manager of the Year voting is seemingly straightforward, the balloting for Cy Young and Most Valuable Player is more difficult because there’s a much wider field.

In Cy Young voting, five pitchers are named, and 10 for MVP. Interestingly, in the two MVP votes I had, 2015 and 2018, I published my votes and no one commented on them.

The two Cy Youngs I voted on were different. In 2014, I opted for Cleveland’s Corey Kluber over Seattle’s Felix Hernandez. Kluber won the award with 17 first-place votes to Hernandez’s 13.

I was attacked on Twitter and agreed to appear on a popular Seattle sports show to explain my vote.

It was an extremely close vote, but I thought Kluber was a narrow choice. Naturally, I was attacked by the host, and by another listener on Twitter. “Yore an idoit,” he wrote. I promptly retweeted it.

I knew I would be criticized by the host and fans on the radio show, but I reasoned, if I expect players to talk to me  after a bad game, I certainly should explain a controversial vote publicly.

In 2016, I voted for Zack Britton, who finished fourth. I received some expected grief from fans who said I was a homer.

In fact, being around Britton gave me a greater appreciation of his value that season and how important he was to the Orioles.

The following spring, I attended a Washington Capitals-Tampa Bay Lightning game at Tampa’s Amalie Arena. When I was leaving the arena, a fan somehow recognized me and heckled me for my Britton vote.

In this year’s vote, Baldelli was my choice because his Twins were not expected to win the AL Central, but won 101 games. Baldelli’s feat was more impressive because he was a first-year manager, and having covered Brandon Hyde in his first year, I saw how difficult the job was for someone who hasn’t done it before.

I got to see Boone’s work much more often than Baldelli’s. The Orioles didn’t play Minnesota after April. I knew how he had to juggle his roster and was impressed with his use of Gio Urshela and DJ LeMahieu in the infield.

However, the Yankees’ resources are far greater than the Twins, and I felt Baldelli did more with less. Cash and Melvin supporters feel the same way.

But the vote for me was close, and Boone did an excellent job, but not quite as good as Baldelli.