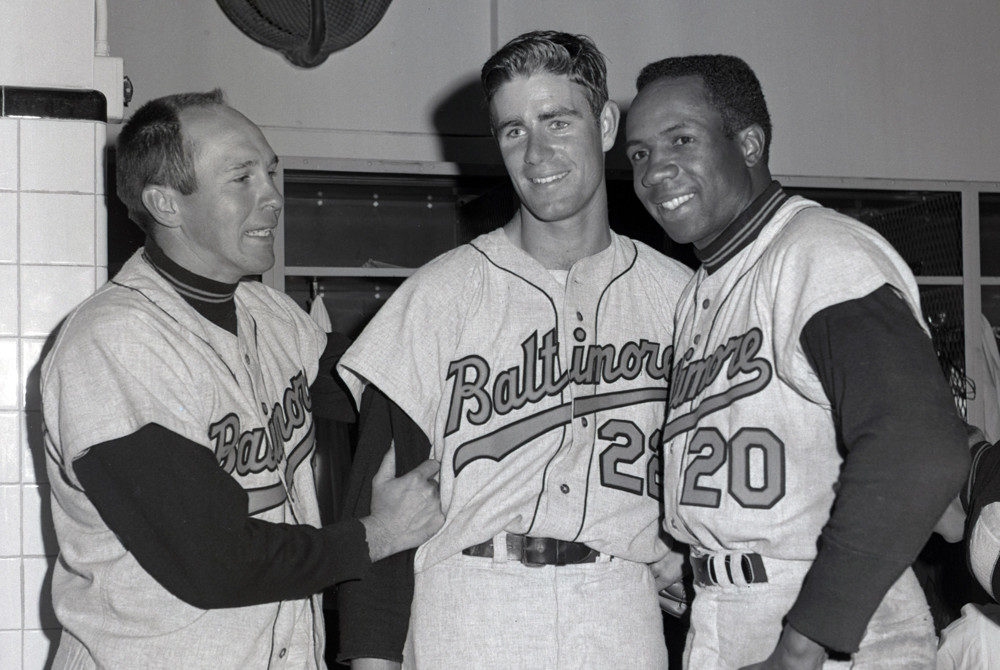 This World Series is an intriguing matchup. It presents the Houston Astros, who’ve won 311 games over the past three seasons, including a major league best of 107 this year, against the Washington Nationals, who started the season 19-31.

The Nationals, who’ll begin the Series tonight on seven days’ rest, have been incredibly hot, winning 16 of their last 18 since September 23.

Will the long rest hurt them?

According to oddsmakers, it will. The Nationals are the longest shot to win the World Series since 2007 when the Colorado Rockies, who won 21 of 22 entering the Series, were swept by the Boston Red Sox after not playing for nine days.

Although the Nats have the possible National League MVP in third baseman Anthony Rendon and superb 20-year-old leftfielder Juan Soto, their lineup isn’t as strong as the Astros’.

In the four-game sweep of the St. Louis Cardinals in the National League Championship Series, manager Dave Martinez was able to use just eight pitchers. He might not be as lucky against the fearsome lineup of the Astros.

Houston got plenty of practice against a tough lineup, holding the Yankees to a .214 average. Despite winning the ALCS in six games, the Astros hit just .179 and had only a .600 OPS.

Likely AL Rookie of the Year Yordan Alvarez was just 1-for-22 (.045) against the Yankees. He’s not likely to start this weekend’s games in Washington because of the absence of the designated hitter.

The Cardinals had just 16 hits in the Nationals’ four-game sweep, hitting just .130, but the Astros should be a bigger challenge.

My pick: Astros in 5