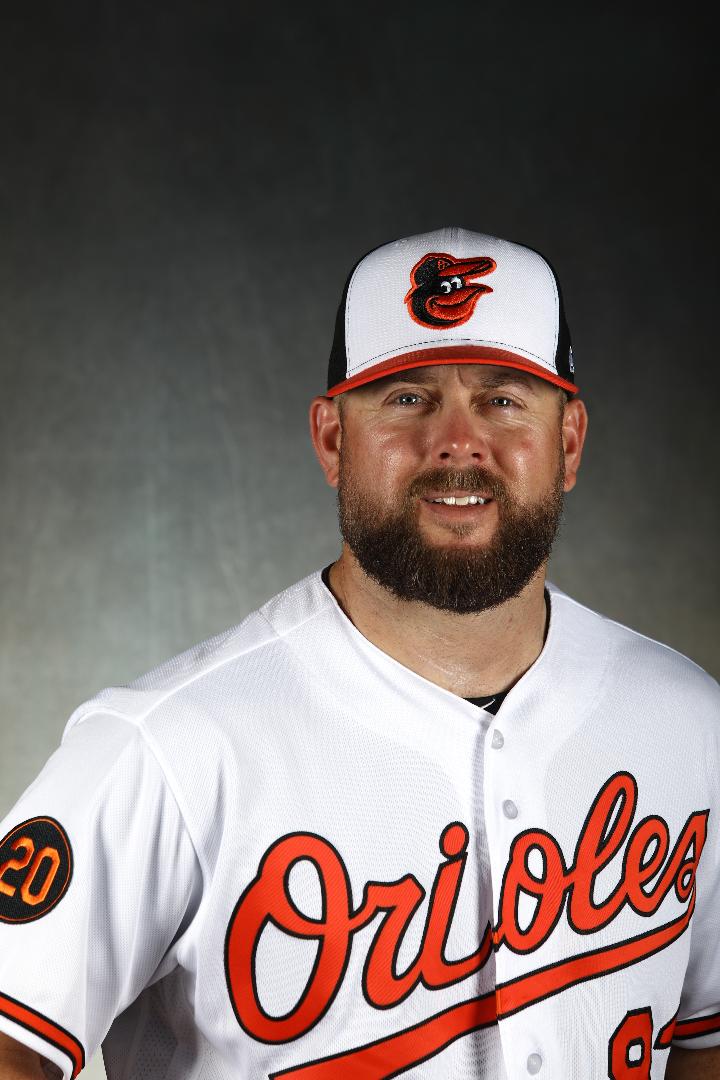 One of the first hires made by the Orioles late last year was Chris Holt, who was named the team’s minor league pitching coordinator. The 40-year-old Holt, who pitched only one professional season, came from the Houston Astros, and he spent the season’s final weekend with the Orioles in Fenway Park, not far from his Portland, Maine home.

Before last Saturday’s game, Holt talked about his initial year with the Orioles.

“The first thing that we wanted to establish coming into this year was getting the players to understand how to do better work on a daily basis, and also to have them work with coaches on a daily basis with better information,” Holt said. “We were able to achieve that largely this year with everybody from the (Dominican Summer League) all the way through Triple-A and in the big leagues.”

Holt wants to make sure the pitchers he mentors understand the challenges.

“So the overall message is we need to develop to be the best pitchers in the game, not just to get better a little bit. Understanding the scope of where we’re at and what it’s going to take to compete against the Red Sox nightly, the Rays, the Yankees. This is a tough division, so if we can compete in this division, we can smoke anybody.”

The Orioles used 38 pitchers this season, 34 not counting position players. Of the 34, 22 pitched for the Orioles and their affiliates as well.

“They come up here and they’re competing against guys on TV, but they still have development yet to be had,” Holt said. “And so in terms of what we’re doing here, the way I think about this is, you look at guys like Nolan Ryan, Roger Clemens, Greg Maddux, they never stop their own development process.

“We certainly don’t need to approach Triple-A guys as though they’re development is done and they’re going to go pitch in the big leagues now. We always need to be working to get better and improving our game, no matter which level we’re at, especially once we get to the big leagues.”

Holt didn’t want to refer to any specific pitchers who made progress this season.

“It’s tough for me,” Holt said. “We have a thousand guys in the organization. When you start talking about guys before this year, just didn’t know how to utilize their stuff, basically, and now they’re starting to get results in games and they get themselves to where they’re now a factor and helping out on a daily basis.”

O’Day makes it back: Darren O’Day, who appeared in 391 games, sixth most in team history, with the Orioles from 2012-18, is on the Atlanta Braves roster for their National League Division Series against the St. Louis Cardinals.

O’Day, who was traded to the Braves on July 31, 2018, didn’t pitch for Atlanta last season because he underwent hamstring surgery. This year, forearm surgery cost him nearly all of the season, but he rehabbed and was put on the active roster last month.

The Los Angeles Dodgers-Washington Nationals Division Series features three former Orioles, none of whom played a prominent role with the team.

Los Angeles has left-handed starter Rich Hill, who pitched 14 games for the Orioles in 2009, and infielder Justin Turner, who appeared in 17 games in 2009 and 2010.

Gerardo Parra, whose “Baby Shark” walk-up song has made him a cult hero at Nationals Park, played for the Orioles in the final two months of the 2015 season.

Mancini recognized: Trey Mancini is the Orioles’ nominee for the Hank Aaron award, which recognizes the most outstanding offensive performer in each league.

Fans can vote through October 9 at MLB.com/hankaaronaward.