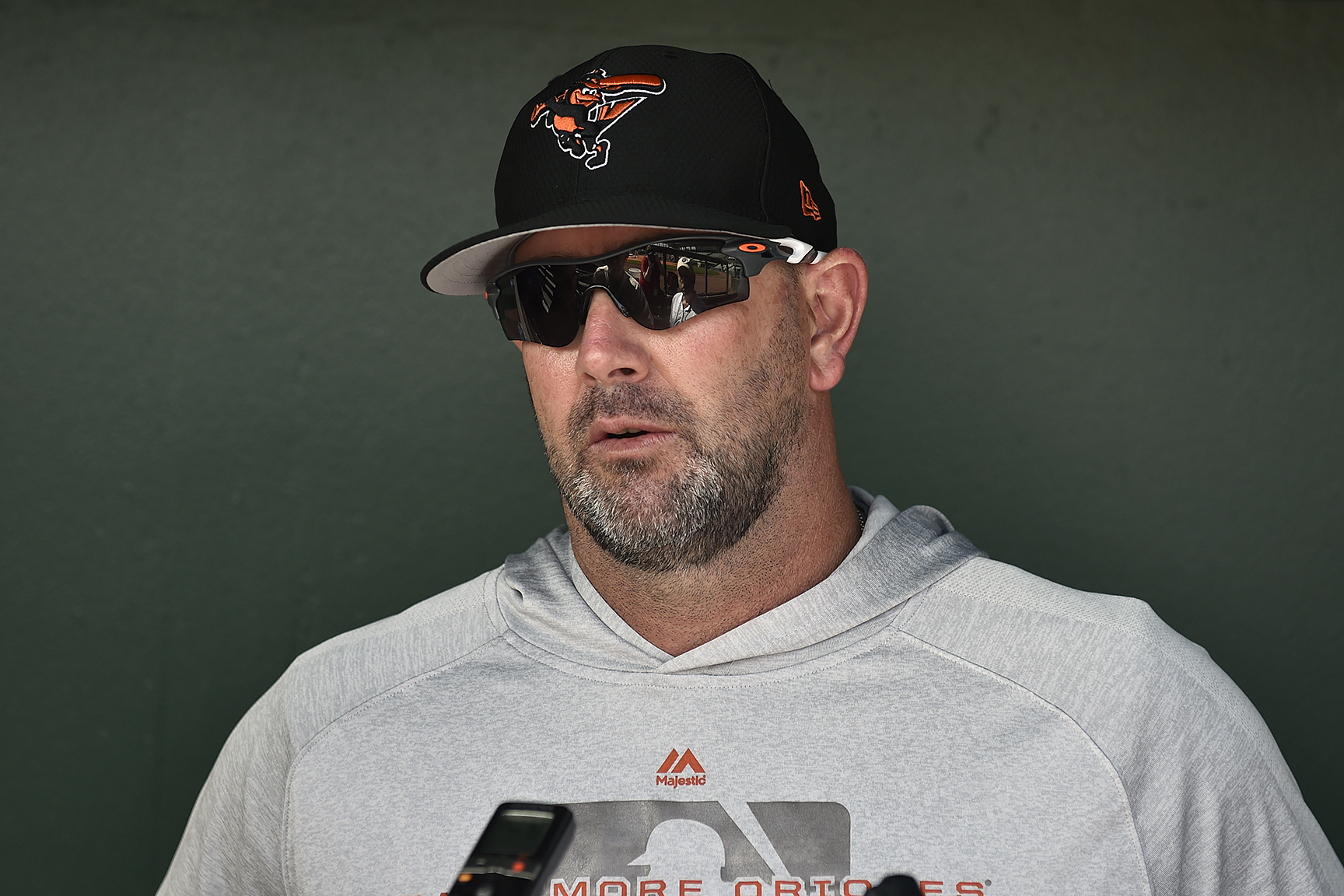 FORT MYERS, Fla.—Orioles manager Brandon Hyde seemed stunned when reminded that the midpoint of spring training had been reached. Three weeks from now, the Orioles will play their final spring game and head north to begin the regular season on March 28 at Yankee Stadium.

Hyde hasn’t drawn many conclusions from the first 10 games and likes that he has 22 more on which to make judgements.

“We’re still really in the heart of the evaluation process,” Hyde said before the Orioles played the Minnesota Twins on Monday. “A lot of these guys have…between 10 and 20 at-bats. It’s hard to evaluate a guy on that.”

Among the jobs to be decided are shortstop and third base, catcher, right field and utility roles. There’s more decisions to make among pitchers.

“We’re so unclear on the four, five, long guy, who’s in our bullpen,” Hyde said.

Nate Karns, who appeared to be the favorite for the fourth starter, has pitched only once because of arm soreness. He’ll pitch for the second time in Tuesday’s game.

Josh Rogers and Mike Wright might be slightly ahead of the other starting candidates. Wright has seven scoreless innings, although he’s given up eight hits, and Rogers has allowed just two hits in five shutout innings.

David Hess, who threw three perfect innings against the Twins, is also in the mix. As is Yefry Ramirez, who has given up two runs on four hits in seven innings. Luis Ortiz, who’s been hit hard, and John Means are probably behind. Ortiz gave up six runs on eight hits in four innings. Means has pitched just two hitless innings against the New York Yankees on March 1.

There are so many starting candidates that Dillon Tate and Jimmy Yacabonis, who stayed back in Sarasota to throw in a simulated game, have yet to start.

Some of the starting pitching candidates could be assigned bullpen roles.

The Orioles’ offense has been relatively robust with young outfielders Yusniel Diaz and Austin Hays hitting well so far. Hyde realizes it’s still early for everyone.

The Orioles made their first round of cuts Sunday, reducing camp to 54 players.

“That’s why you have to send guys out because there aren’t enough innings or at-bats to go around and you start playing the guys that you feel like have a better chance of making the club more here as we go along,” Hyde said.

“Multiple spots on the roster, still at this point, we really have no idea. I’m encouraged…a lot of those guys are playing well. That’s the great thing.”

Hyde has six catchers in camp with the arrival of Jesus Sucre, who could play later this week. Chance Sisco has impressed him offensively. Hyde’s not even sure if he wants the position shared or have a clear No. 1.

“We’re still miles away from making that decision,” Hyde said. “When we do make that decision, then we’ll figure playing-time situations.”

The competition has boosted his spirits.

“It’s not one of those situations where [it’s], ‘What are we going to do with this spot because nobody’s playing well?’” Hyde said.

“A lot of those guys are playing well. They’re making our decisions hard because that’s what you want.”