Five questions about the 2019 Orioles as spring training begins - BaltimoreBaseball.com 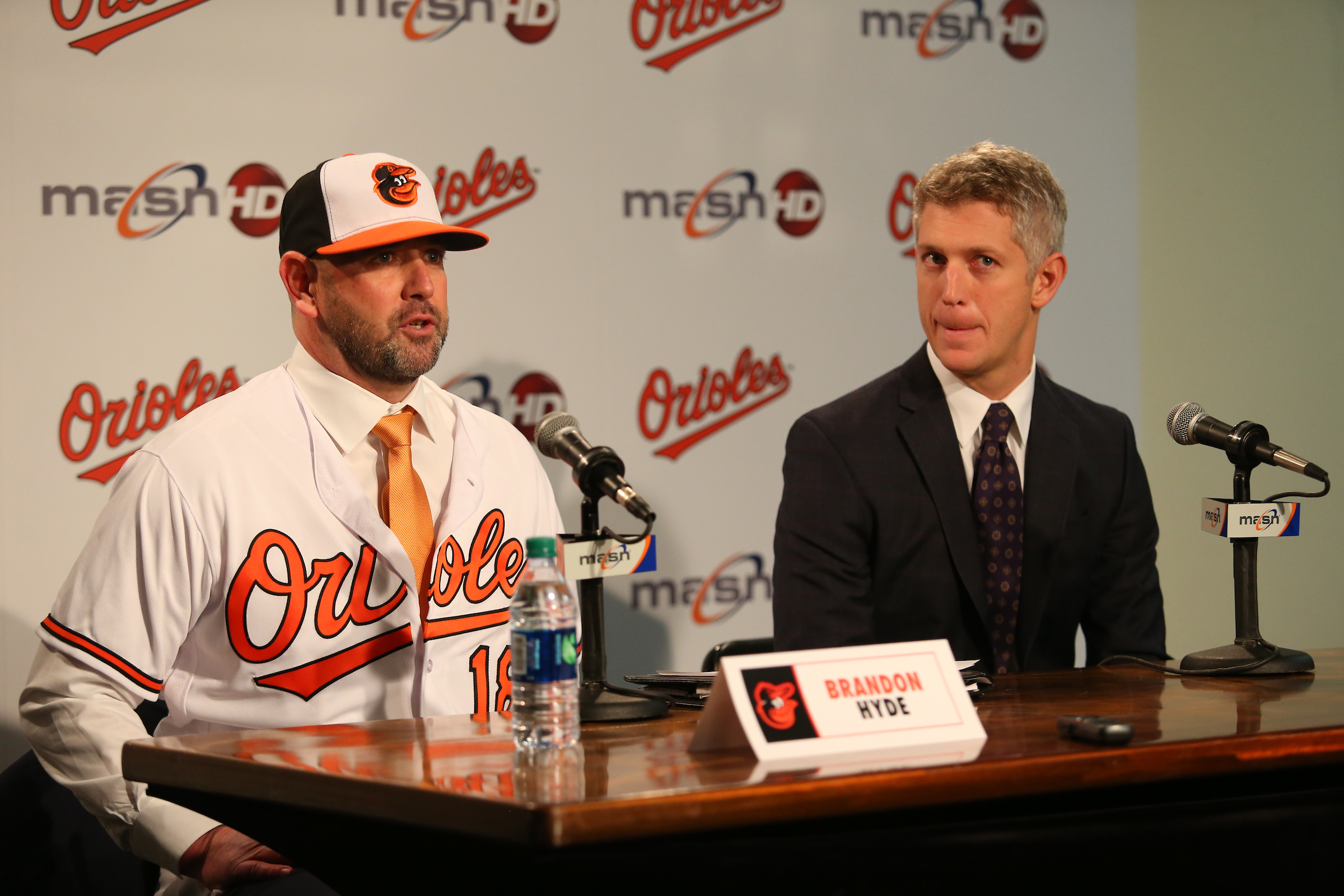 SARASOTA, Fla.—The most curious Orioles spring training in many years will begin later today as pitchers and catchers and more than a few position players report to the Ed Smith Stadium complex for the beginning of the Mike Elias/Brandon Hyde era.

Elias and Hyde are unknown quantities. Neither has been a major league general manager or manager before, and there are huge questions for both heading into the six weeks in Sarasota.

Elias has implied that the team’s record this year is irrelevant. This year is about acquiring as much talent through the draft, free-agent signings and trades as possible.

Of the 60 players on the roster — which includes Eric Young Jr., whose signing to a minor league contract was reported by MASNsports.com — most were with the organization last year.

Thirteen of the 20 non-roster players were in the organization last year, too.

If the team is going to get better, it will need improved performances from players who struggled last year.

Dylan Bundy, Andrew Cashner and Alex Cobb are the first three starters. Karns should have the fourth if he’s healthy.

David Hess and Yefry Ramirez, who finished the season as starters, will get a chance. So will Jimmy Yacabonis, who performed creditably in his first year as a starter.

John Means, Luis Ortiz and Josh Rogers will also get looks. Rogers and Means are the only left-handers in the group of potential starters.

Dean Kremer and Dillon Tate, in their first major league spring training, are long shots at best but both should spend time with the Orioles later this season.

Perhaps the most intriguing question in camp is figuring out the identity of the two catchers who’ll appear at Yankee Stadium for the March 28 opener.

For the first time in franchise history, the Orioles will have a different Opening Day catcher for the fourth straight year. Matt Wieters (2016), Welington Castillo (2017) and Caleb Joseph (2018) are gone.

Chance Sisco and Austin Wynns are the safest bets, but Sisco will have to show that he’s improved defensively, and Wynns must show that he’s better in each facet of the game.

Less likely are Andrew Susac, who played briefly for the Orioles last year, and Martin Cervenka, who hasn’t played above Double-A.

Would it be a shock if all six saw time in the major leagues this season? It probably wouldn’t.

If we assume that Trey Mancini starts in left and Cedric Mullins begins in center, there are lots of choices for right field, but no obvious ones.

Young hasn’t been a major league regular since 2014, and last year hit just .202 in 41 games with the Los Angeles Angels.

Joey Rickard is certainly a possibility, but in the last two years he regressed from the promise he showed in the first half of 2016 before his season ended with a thumb injury.

Anthony Santander, a Rule 5 draft pick two years ago, has yet to show he can hit major league pitching.

DJ Stewart hit well in his September audition, but the Orioles might think he’ll be better off getting more time at Triple-A Norfolk.

Austin Hays, who showed great promise in 2017, had an injury-marred 2018 and probably has to play on a lower level to begin this season.

Yusniel Diaz and Ryan McKenna disappointed at Bowie last season and will be in their first major league camps.

According to Hyde, the Orioles will be a more fundamentally sound team in 2019. Elias has tried to improve the team’s infield defense and has ignored free agents who are offense-first.

The team lost 115 games last year, so a 10-to-15 game improvement would still mean consecutive 100-loss seasons for the first time in franchise history.

Last year, a team-record 56 players performed for the Orioles, and the guess here is that perhaps another 50 or more players will appear this season.

This season is likely to be as grueling as last year, but breakout performances by a player or two would be a successful start.

It won’t be a surprise if the Orioles again have the worst record in baseball, securing the No. 1 pick in the First-Year Player Draft in 2020 as well.