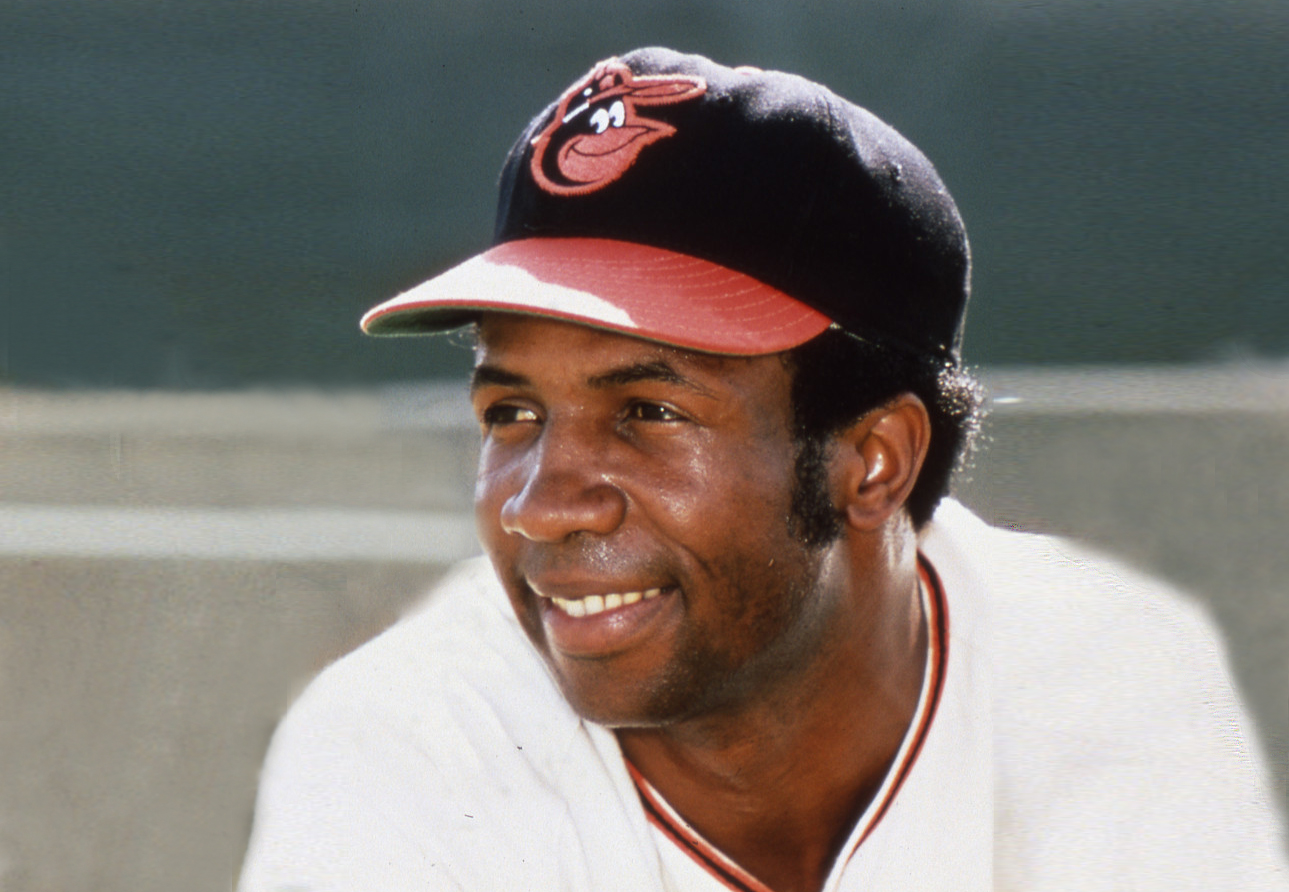 Frank Robinson, whose acquisition sparked the Orioles to their first World Series title and was baseball’s first black manager, died Thursday. He was 83.

Robinson died in his home in Los Angeles. Major League Baseball announced the death but did not specify the cause. The Baltimore Sun recently reported that Robinson was in the late stages of a long illness.

“Frank Robinson’s resume in our game is without parallel, a trailblazer in every sense, whose impact spanned generations. He was one of the greatest players in the history of our game, but that was just the beginning of a multifaceted baseball career,” Major League Baseball commissioner Rob Manfred said Thursday in a statement. “We are deeply saddened by this loss of our friend, colleague and legend, who worked in our game for more than 60 years.”

On Dec. 9, 1965, the Cincinnati Reds traded Robinson to the Orioles for pitchers Milt Pappas, Jack Baldschun and outfielder Dick Simpson. After being called “not a young 30” by Reds general manager Bill DeWitt, Robinson won the Triple Crown, leading the Orioles to the American League pennant.

The Orioles swept the heavily favored Los Angeles Dodgers in four games to win the 1966 World Series. Robinson, who hit two home runs in the Series, was named the Most Valuable Player.

“Everything fell into place from the beginning,” Robinson told John Eisenberg for his book, “From 33rd Street to Camden Yards.

“’They were the mighty Dodgers. We didn’t belong on the same field, you know. I told the guys, ‘Look, don’t be misled by what you read. We can score runs on their pitchers, and our pitchers were good enough to stop their hitters.’”

Robinson, who also reached the 1961 World Series with the Reds, was traded by the Orioles to the Los Angeles Dodgers in December 1971.

He played for the Dodgers in 1972 and was traded to the California Angels after the season, played with them in 1973 and for most of the 1974 season before he was dealt to Cleveland.

Robinson, who was elected to the Hall of Fame on the first ballot, completed his career with 586 home runs, which still ranks 10th in baseball history. At the time of his retirement, Robinson trailed only Henry Aaron, Babe Ruth and Willie Mays.

After his dismissal from Cleveland, Robinson returned to the Orioles as a coach from 1978-80 and 1985-87. He also managed the Orioles’ Triple-A affiliate in Rochester for most of the 1978 season.

Robinson managed the San Francisco Giants from 1981-84, and succeeded Cal Ripken Sr. as Orioles manager after the Orioles began the 1988 season with six straight losses.

The Orioles set a baseball record by losing their first 21 that season and ended up with a then-franchise worst 107 losses.

“I’ll tell you what about that team,” Robinson told Eisenberg. “It wasn’t that they didn’t try. They just didn’t have the talent. It wasn’t there.”

In 1989, the Orioles were a surprising contender and finished second in the AL East, winning 85 games. Robinson was fired 37 games into the 1991 season.

Robinson moved into the Orioles’ front office, serving as an assistant general manager through the 1995 season.

He ended his managerial career with the Washington Nationals in 2006. He took over the Montreal Expos in 2002 and moved with the team to D.C. for the 2005 season.

Robinson also worked for Major League Baseball from 2006-15. He was named a senior adviser to the commissioner in February 2015 and an honorary president of the American League.

In February 2014, Robinson visited the Orioles’ spring training camp in Sarasota, Fla. Josh Hart, a young outfielder, didn’t know who Robinson was, and manager Buck Showalter assigned Hart to write a one-page report on Robinson. Hart complied with the assignment.

“The kid actually said, ‘Holy cow, I knew he was famous, but I didn’t know how,” Showalter said.