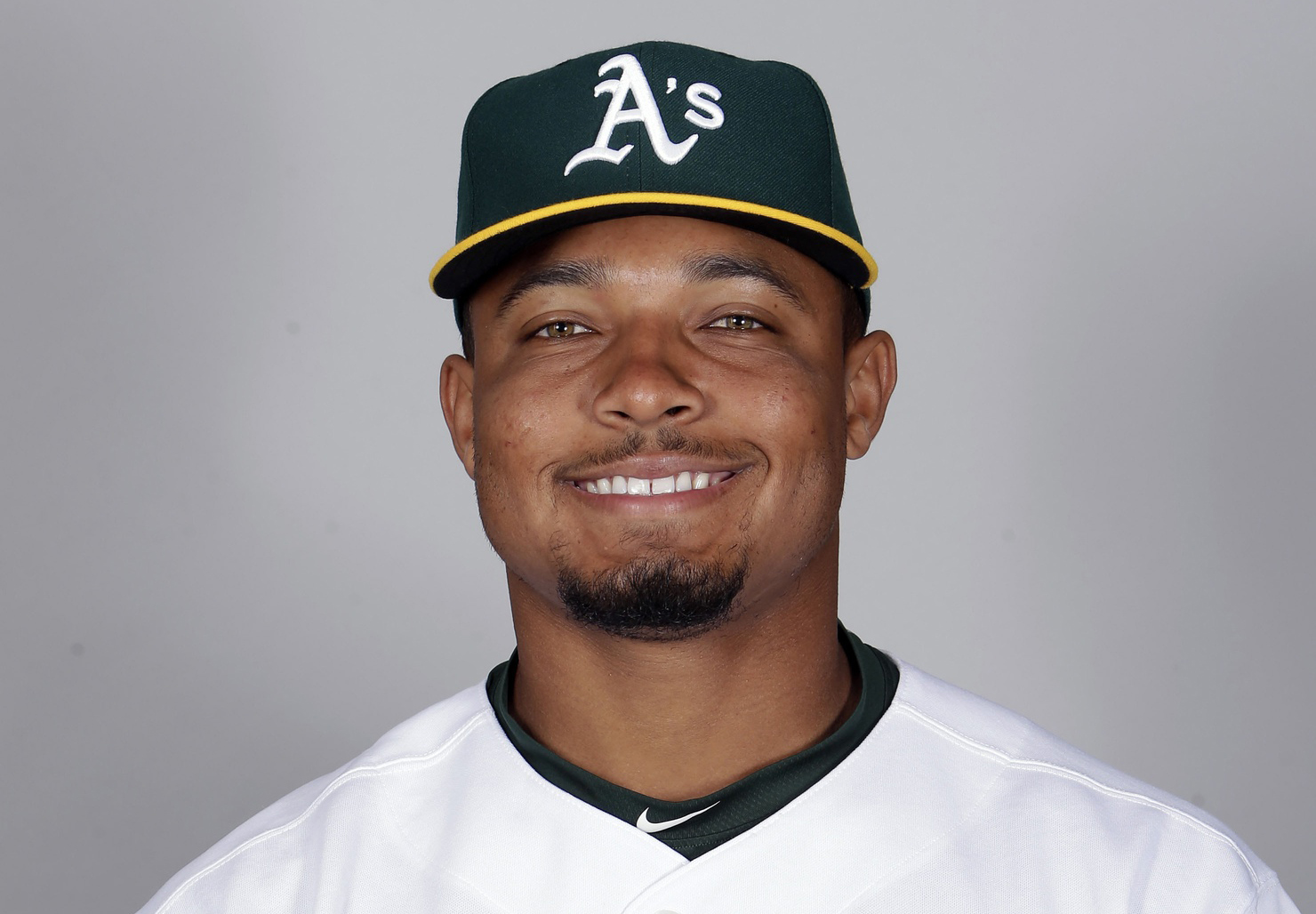 Oriole pitchers and catchers report to Sarasota, Fla. 27 days from today, and while a number of moves still could be made, let’s look at what a 25-man roster with the current players would look like.

The guess here is the Orioles will sign a veteran starter in the next several weeks to replace one of them, but these are the most logical choices for the starting rotation.

The Orioles could go with 13 pitchers — eight relievers — but let’s assume seven.

Araujo must spend the first 17 days of the 2019 season with the Orioles to satisfy his Rule 5 requirements.

Kline, who had a 1.64 ERA with Double-A Bowie and High-A Frederick after missing two seasons because of injuries, was put on the 40-man roster for the first time.

Sisco must show huge improvement to a manager and coaching staff who have no ties to him. The Orioles have Carlos Perez and Martin Cervenka, neither of whom is on the 40-man roster, and both could see action this season.

It’s possible that the Orioles will sign another veteran catcher.

If the Orioles go with 13 pitchers, then it’s possible that only five infielders will go north. Martin, pictured above, figures to be the starting shortstop. Jackson and Wilkerson would be utility players.

Trumbo would be the designated hitter, and Stewart the right fielder. The guess here is that the Orioles will sign a veteran to play right field and that Stewart will return to Triple-A Norfolk to start the season.

The Orioles still haven’t announced their coaching staff, but it appears that six of the seven coaches are set.

Doug Brocail, who was the Texas Rangers pitching coach, will have the same job with the Orioles. He worked with Mike Elias in Houston, and for the last three seasons had been with Texas.

He brings with him a reputation as a hard-nosed coach.

News of Brocail’s hiring was reported by The Athletic and confirmed by an industry source.

Jose Flores will most likely coach third base, the infielders, and be the baserunning instructor. Arnie Beyeler is expected to coach first base and the outfielders. Don Long will be the hitting coach, and Tim Cossins, who worked with manager Brandon Hyde in Chicago, is expected to be the bench coach and work with the outfielders.

John Wasdin, who was the Orioles’ minor league pitching coordinator for the last two seasons, is expected to be the team’s bullpen coach.

An assistant hitting coach needs to be hired.

Calling all ballboys and ballgirls

The Orioles will hold tryouts for ballboys and ballgirls for the 2019 season on March 9 at Oriole Park. Judges include members of the team’s front office.

The team says it’s looking for “outgoing and athletic men and women ages 18 or older.”

Interested applicants should dress casually, bring their own gloves and use the Home Plate Plaza entrance to the ballpark. Free parking is available in Lot A.

Applicants should send their cover letter and resume, which includes their baseball or softball experience to [email protected]. Resumes will be accepted until March 1.

The Orioles say: “In addition to being able to handle a glove and field ground balls, interested candidates should be personable, customer-service oriented, and available to work throughout the 2019 baseball season.”